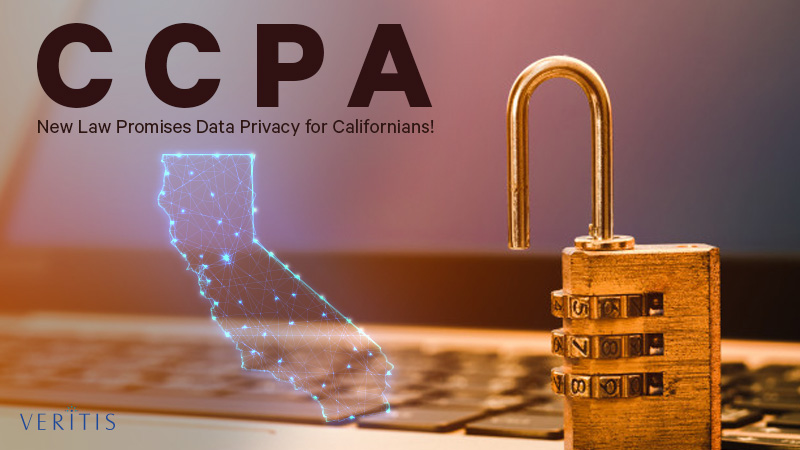 The EU’s General Data Protection Regulation (GDPR) has created a revolution in the technology industry in 2018, finding a way for data privacy of its citizens.

Exactly a year later and after two years of making, the State of California has also come up with one for its residents i.e., the California Consumer Privacy Act (CCPA).

CCPA, effective from January 01, 2020, offers the residents of California the right to know how companies deal with their data and act accordingly.

If you’re an IT firm looking for CCPA awareness, here are a few important things for your close consideration:

CCPA Vs GDPR: What’s the Difference?

CCPA allows the companies to collect same personal data that GDPR allows. However, GDPR has some strict controls on companies’ approach in data collection.

GDPR requires companies to have proper reasoning and consent for collecting user data and also minimizes the quantity of data collected. 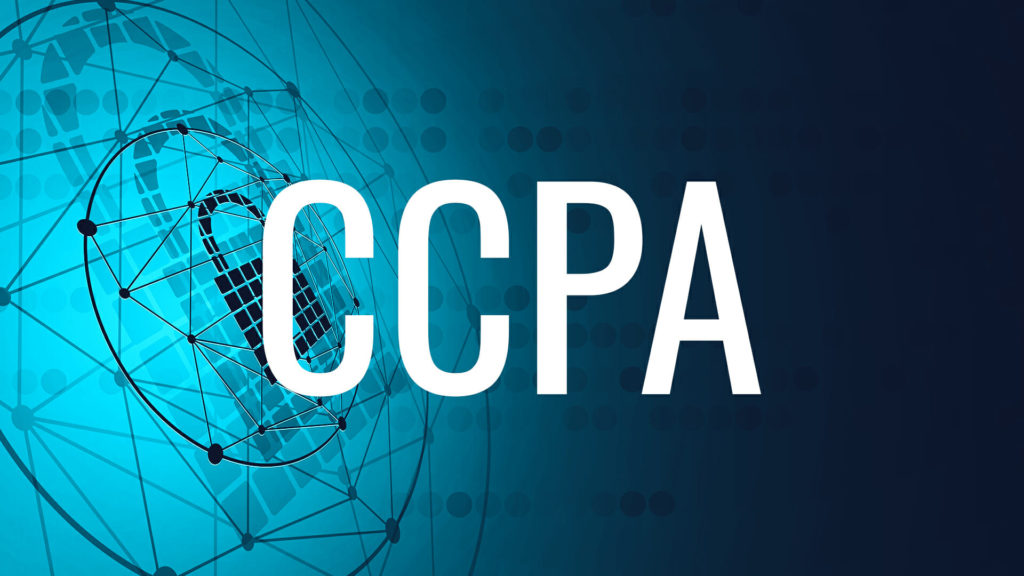 On the Attorney General’s ability to investigate violating companies, CCPA critics say the attorney will not have all the necessary resources to catch every violation.

“Will lead to a barrage of shakedown lawsuits, as companies facing such substantial liability will be leveraged into immediate settlement, regardless of the strength of their legal defense,” the California Chamber of Commerce said in a statement.

“As written, the law gives California consumers new rights but denies them the ability to… defend themselves in court,” California Attorney General Xavier Becerra said in a statement in February 2019.

Considering the consumer’s right to sue businesses on the loss of personal data breaches, experts expect a rise in a number of lawsuits in hack incidents.

What Surveys Say About CCPA?

A November 2019 survey that collected the opinions of top US security professionals concluded:

An August 2019 report lists top reasons that companies cite ‘for not being ready to become CCPA complaint’:

Now, CCPA is prompting other states of the United States to have similar ones for their citizens going forward. Microsoft and Mozilla have already clarified that they aren’t limiting the new rights to California users.

Inspired by CCPA, nine other states are pursuing similar laws, while Nevada and Maine have already announced the narrowed version of privacy legislation.

In the wake of CCPA announcement, major technology leaders have reportedly requested the USA Government to come up with one such law for the entire nation.

Towards this end, various legislators have presented their bills and the Senate Commerce Committee has reportedly held a hearing of top two competing bills in December 2019.

Various other aspects of a common federal bill are under debate, especially on the ability of consumers to directly sue firms upon violations and the level of authority to be given to regulators enforcing the law, and more.