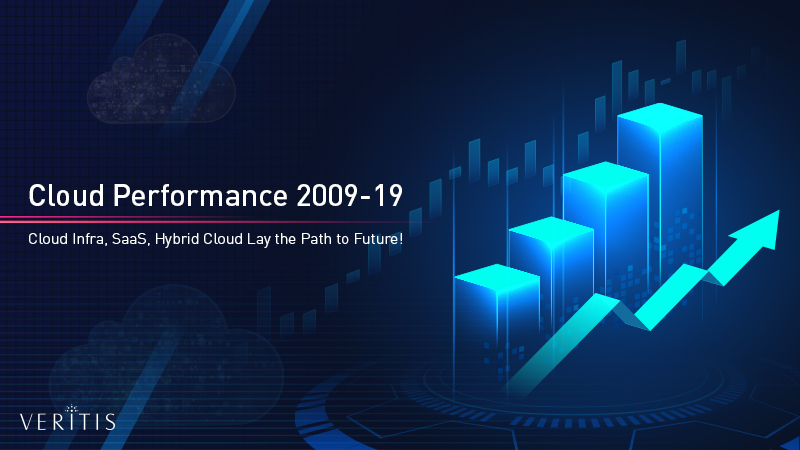 Encouraged by the previous performance, the cloud adoption is expected to continue in the growth path in 2020 as well, being a stronger alternative to the traditional IT infrastructure.

A survey on a decade-long performance of cloud computing indicates a ‘remarkable transformation’ for the cloud showing severe impact on the enterprise data center ecosystem. It indicates widened IT spending and SaaS revenues!

Despite a slow start at the beginning of the decade, the cloud infrastructure spending has finally overtaken the on-premise solutions, as per 2018 projections. 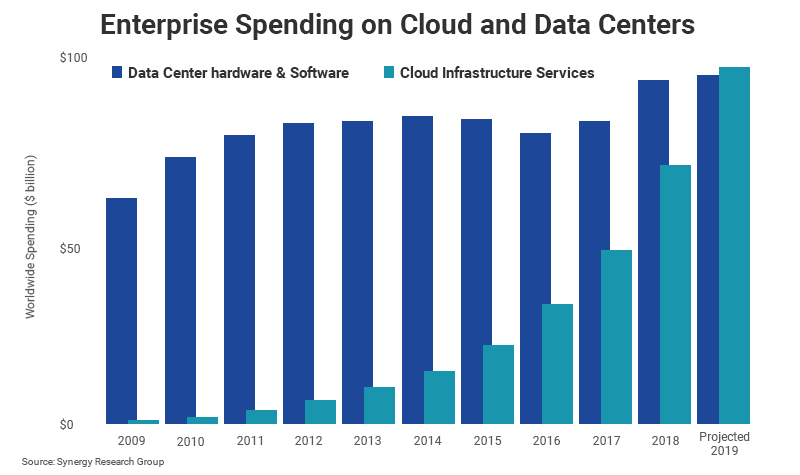 Data Center Hardware and Software spending came to a standstill at the mid of the decade, elevating cloud spending, the survey found.

While the annual cloud spending rate for the whole decade was 56%, it was just 4% for the datacenter market that too contributed by growth in the first three years.

SaaS Demand Over the Decade

There has been a tremendous rise in organizational preference for SaaS-based models, for purposes like Customer Resource Management (CRM) and Human Capital Management (HCM). However, Enterprise Resource Planning (ERP) is yet to witness full potential. 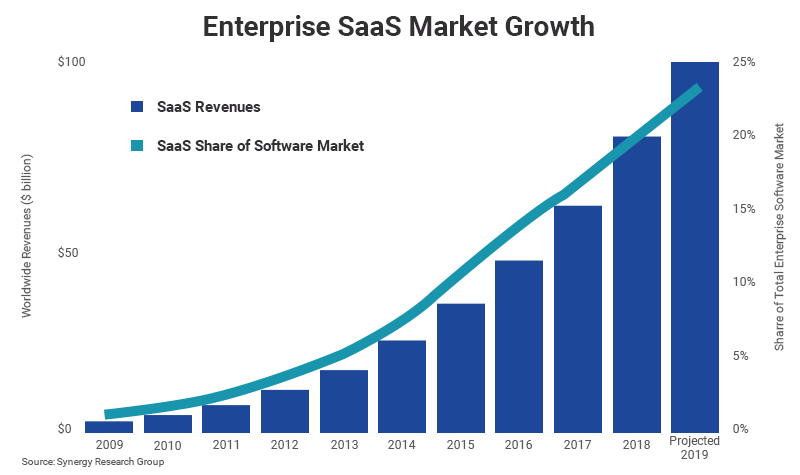 Microsoft has seen its software and SaaS revenues growing two-fold from zero to more than USD 20 billion over the decade period.

The emergence of SaaS platforms around enterprise collaboration has eventually boosted the SaaS adoption, the survey finds.

Gartner 2012 predictions show the SaaS-based CRM growth at three times the rate of on-premise applications, projecting a tough path for SaaS-based ERP. The report had SaaS top in the order of development, followed by Infrastructure as a Service (IaaS) and Platform as a Service (PaaS). 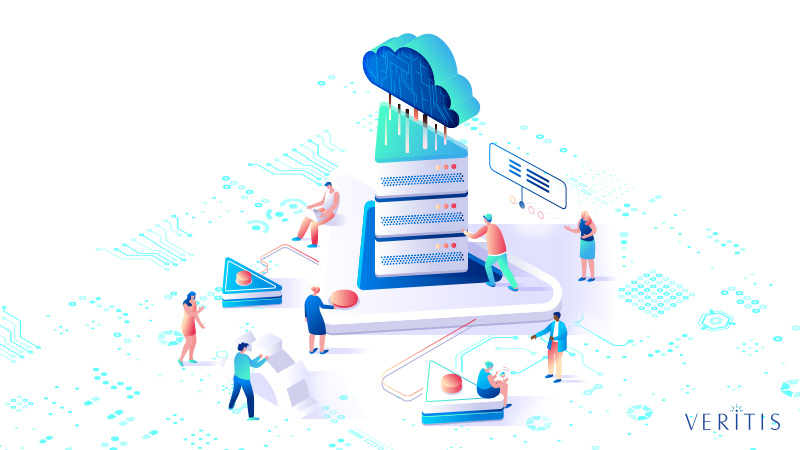 The cloud infrastructure services took some time to find its market potential.

At the start, experts had predictions around Microsoft and Google for what AWS is enjoying today as the cloud leader.

The Gartner’s 2013 Magic Quadrant for SaaS had AWS and CCS leading the race. However, Microsoft made it to the leader’s list in 2014 and this continued until Google made its foray.

There was a kind of reluctance in moving to different infrastructure owing to data security concerns until 2013. But 2013 was the year that started seeing growing inclination to hybrid cloud, with one in five firms thinking about it as the future. As second half of the decade began, multi-cloud benefits started appearing in most discussions.

Towards the end of second half of the decade, Kubernetes and Containers started indicating the next level of cloud services. Blockchain and Artificial Intelligence too joined the coup making the cloud space wider than ever.

It’s evident in the growing number of organizations preferring the usage of such advanced concepts like machine learning.

What’s next in the cloud wave is definitely the key exciting element, which will start unfolding as the next decade that just started moves on!

Where are you in this cloud journey? Looking for next-level support?