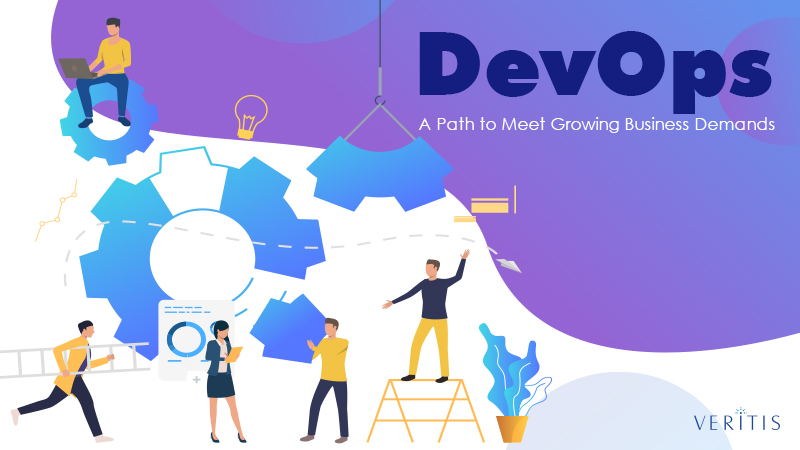 However, most IT firms still report weak responsiveness in their software development process, citing lack of proper collaboration between their development and operations teams.

This resulted in low rate of product release across firms in contrast to the current competitive business scenario that demands faster execution, continuous deployment and frequent product releases. This is where DevOps appeared as a game-changer!

DevOps is a combination of software development and IT operations. But most current-day companies look at it as a culture that enables hassle-free working environment and timely business activity.

With its service-based approach, DevOps helped various IT firms in quick launch of services while also maximizing their predictability, security and efficiency of operations through rigorous controls, planning and testing at every stage.

“To be a truly digital business, DevOps methodology is a must,” reads a statement by Gartner’s Principal Research Scientist Pankaj Prasad.

“DevOps enhances the digital experience by breaking the constraints caused by capabilities intended for situations, wherein, requirements are certain. This is not to be taken in the negative context — the so-called legacy systems, processes etc. got us here and they are still needed,” says Mr. Pankaj. 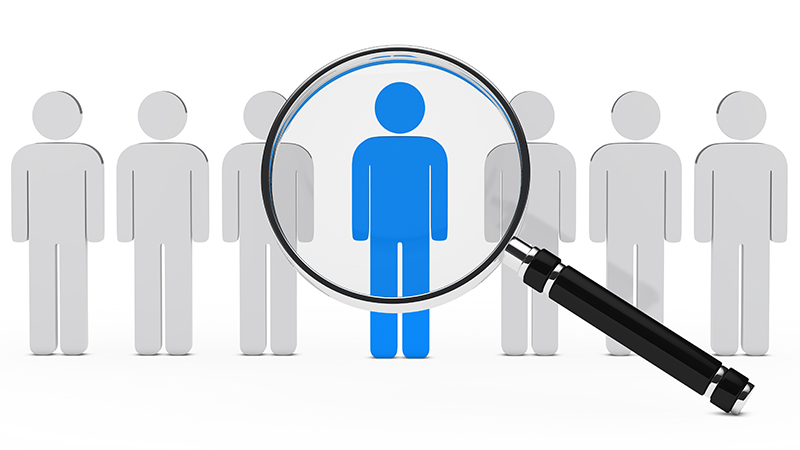 There are many tools that support continuous delivery. But DevOps makes a difference with a more collaborative approach. DevOps practices help teams to dwell more on the customer-centric approach. Most DevOps teams are already incorporating product management functionality in their processes.

DevOps tools are driving companies to come up with customer-focused, personalized applications and services. However, it is important for companies to play around effective combination of tools depending on the requirements, every now and then.

Traditionally, companies outsource their IT infrastructure processes such as tracking and monitoring state of systems to their external sources. Whereas, DevOps practices act otherwise, making infrastructure and security as shared resources rather than isolating them from actual processes.

One of the largest surveys on DevOps, which involved more than 9,200 respondents from 110 countries, reported that “DevOps practices spend 33 percent of time on infrastructure improvements, while the traditional Ops spend only 22 percent”. 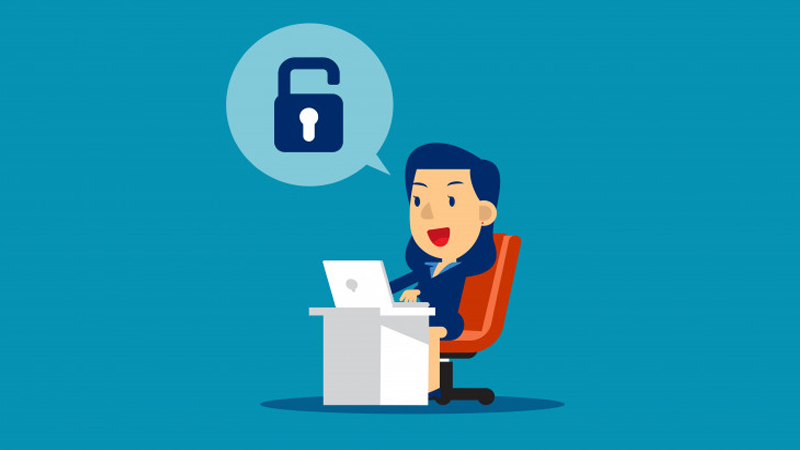 The speed at which DevOps practices execute tasks received wide attention. However, some firms are still concerned that rapid delivery might sometimes by-pass focus on security, thus resulting in security-related challenges.

A 2016 study on DevOps revealed that 79% of the companies’ CIOs it surveyed opined that “speed of DevOps makes it more difficult to know what is trusted and what is not”.

This is where companies thought of revisiting security practices while implementing DevOps. And, they found SecOps as a solution!

Companies are hopeful that the combination of DevOps and SecOps, DevSecOps, can drive innovation, speed of delivery and security, thus ending possible security concerns that might arise out of DevOps implementation.

Other Technologies that Require DevOps

As the IT ecosystem started moving from traditional datacenter systems to cloud, companies attempting to implement cloud services suffered a major setback. The major challenge that most companies faced is about staffing, while some of those who successfully implemented reported the lack of skilled personnel to get through the cloud environment.

Even though cloud is not something new, it was in 2016 that the cloud-first trend picked up pace. And, it’s all because of ‘the rise of DevOps’! noted a survey. Then started a trend of cloud services backed by DevOps.

Data Engineering is another key area in need of DevOps. Data Engineering involves open source environments that require robust applications during production process. This is where firms are looking at integration with DevOps in the form of ‘DataOps’.

DataOps, a principle inspired by DevOps, helps in innovation and production of applications running on big data processing frameworks and expedites the processes. DataOps, like DevOps, enables business stakeholders to work in collaboration with data scientists, data engineers and data analysts.

Big Data backed by DevOps forms the next big thing!

Overall, DevOps has a proven track record of helping companies in quick product delivery with equal focus on quality. Various surveys reported that firms that implemented DevOps saw more deployments than before and achieved faster recovery from failures.

By saving failure-recovery time, DevOps strategies helped firms stand ahead of their competitors in terms of innovation and product delivery. On the business side, DevOps practices have reduced costs, thus minimizing organizational expenditure.

So, DevOps can be of special advantage for the firms that are in dire need of delivering quality products on time to meet the ever-growing business needs.