Securing Cloud Native Apps: DevSecOps As a Solution and Use-cases! 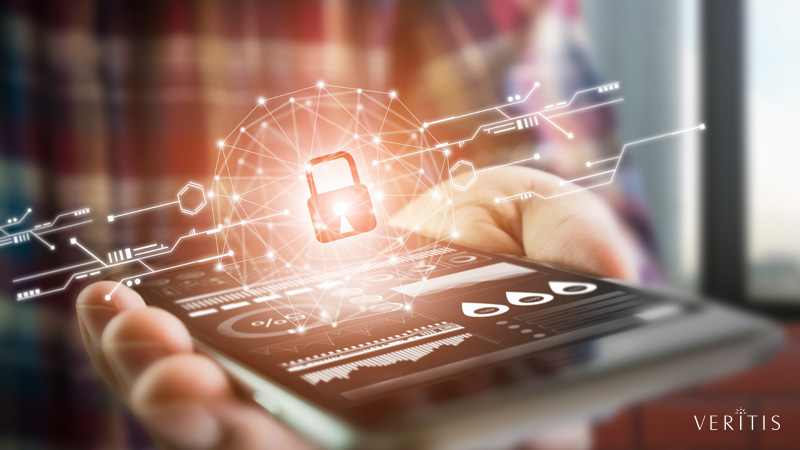 This is posing a serious threat to business-critical operations and workloads.

According to the report, most organizations are looking at ‘automating security through DevSecOps’ as the standard approach for securing cloud-native apps and considering that as a top product requirement.

“More than two-thirds of respondents expect that, within two years, their organization will secure more than half of its production cloud-native applications via DevSecOps practices, up from 42% today. The focus on DevSecOps automation influences product decisions, with DevOps integration being the top business driver influencing product selection,” the survey noted. 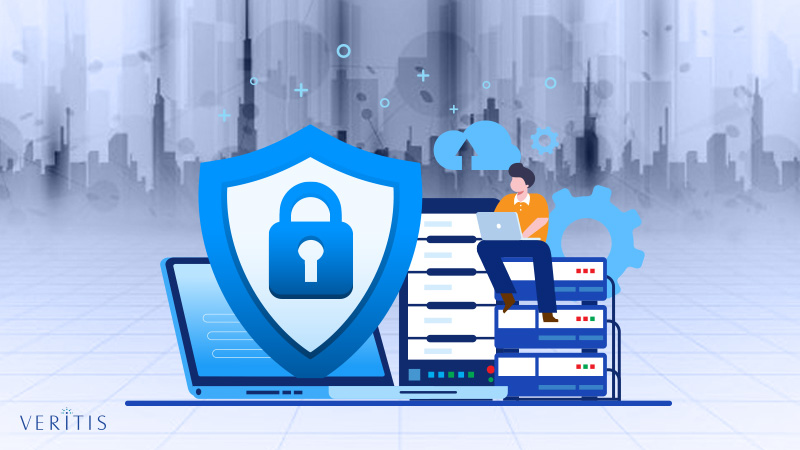 The survey recommends the organizations should start looking for newer solutions for cloud-native app security.

According to the survey, only 8% organizations are currently securing 75% or more of their cloud-native apps with DevSecOps practices and the number is expected to grow to 65% organizations in the next two years period.

“Production workloads are shifting to public cloud platforms, and organizations are quickly adopting serverless functions. They need to understand the associated risks and new threat model they are facing, and the means of addressing these cloud native and API risks,” says Doug Dooley of Data Theorem, which conducted the survey.

While DevSecOps is emerging as the predominant solution for securing cloud-native apps with focus on automation, its use-cases are seen in two different phases, namely ‘Pre-Deployment’ and ‘Runtime’.

Here is what respondents say, as reported by the survey:

Most companies look for merging security teams as a means to enable ‘unified approach’ to securing cloud-native apps. While one in five organizations already have, 50% of organizations are in the process of developing technical competencies around the same and think of merging into one at a later stage.

Wait no more! Check your priority and gear up to secure your cloud-native apps!