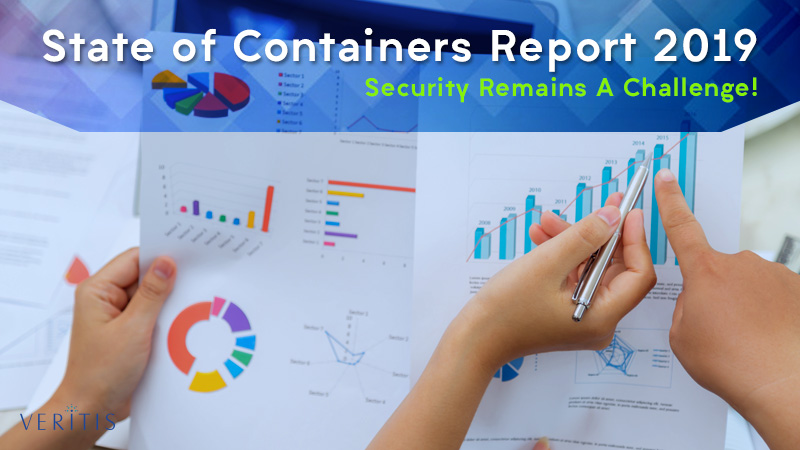 Technology Containers have gained popularity in recent years, with higher adoption observed across organizations of all sizes and verticals.

Container services have shown the IT industry the way to enhance application delivery cycle and deliver apps that are portable, distributed, fast-moving and platform-independent in nature.

Moreover, the rise of Kubernetes deployment boosted the demand for IT container services further, making them imperative for app-centric business transformation.

Advantages aside, one concern continues to be a major challenge for containers adoption i.e. ‘Security’, reveals the report titled ‘State of Containers and Kubernetes Security 2019’.

Initially, in its 2018 survey of more than 200 IT professionals across different industries, StackRox found security as the leading container strategy concern for most organizations.

Six months later, it took on a new survey in 2019. This time, the survey reported rising Kubernetes adoption and the emergence of new technologies like service mesh and Functions-as-a-Service (FaaS).

But security remained a concern! Despite the rising adoption, organizations still reported a lack of security as a concern in their container strategy.

“Despite having a greater percentage of containers in production, these organizations have only modestly reduced their security concerns. Worries about miscon­figurations and runtime risks persist, and still, too few organizations have a robust security plan in place,” says the ‘State of Containers and Kubernetes Security 2019’ report in its executive summary.

Here are some key findings from the report:

Key factor that is hindering organizations from securing containers is ‘lack of related investment’. Inadequate investment in security remains a key challenge to organizations’ container strategy. Container adoption has outpaced investments in formulating a security strategy.

34 percent of the survey respondents had no container security strategy or still in the planning phase. However, 30-41 percent of organizations have their strategy at the intermediate stage. Organizations realize that security cannot be an afterthought and should be present across the container lifecycle. 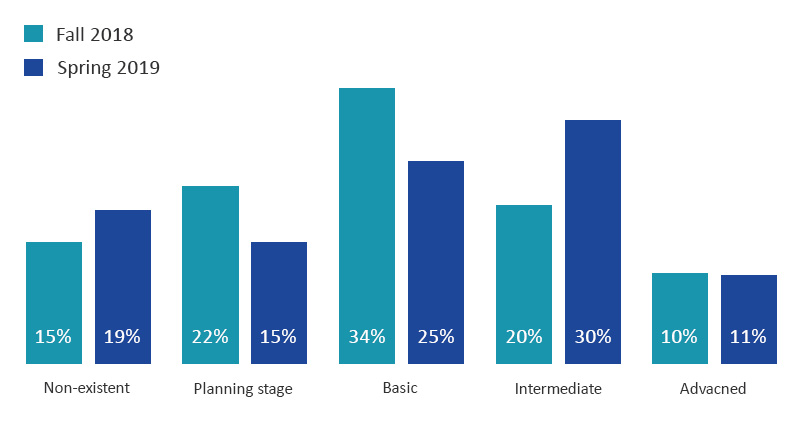 3) Misconfigurations as the greatest risk

Various other findings have shown Kubernetes vulnerabilities. Organizations continue to see user-driven misconfi­gurations and exposed Kubernetes dashboards or metadata as their biggest source of risk. 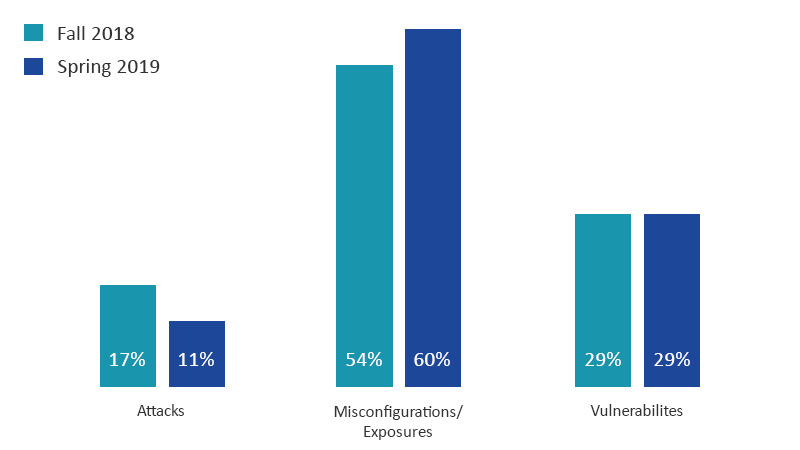 Given the fact that runtime is part of container lifecycle, issues in runtime can cause the harm to the entire cycle. Runtime issues can arise due to lack of security practices during the build and deploy phases.

With the hybrid model poised to continue to grow as on-prem-only organizations divest from their datacenters, a Kubernetes-native container security platform that delivers environment-agnostic controls will be essential

Amazon is leading the container deployments, followed by Microsoft’s Azure and Google Cloud Platform (GCP). Majority of the survey respondents, mostly into cloud-native services and SaaS providers, report Google as the attractive cloud partner owing to its expertise in containers and Kubernetes.

Google’s announcement of Anthos is a clear indication that more and more customers want to adopt the hybrid model and will need a security solution that consistently applies a broad set of controls across different environments. This universal portability is crucial to realizing many of the bene­fits of containers.

7) Kubernetes adoption on the rise, a 50 percent rise in 6 months

DevOps focus is evident: Vulnerability management beats out compliance and visibility as the top use case, with 75% of respondents citing it as a ‘must-have’ capability

There is a growing inclination towards DevSecOps as an effective means to address container security. 42% of the survey respondents reported DevSecOps as the right means to run container security platforms. Though it’s ‘security as code’ mechanism with the cloud-native stack is effective, it demands processes and tooling to enable integration across groups. 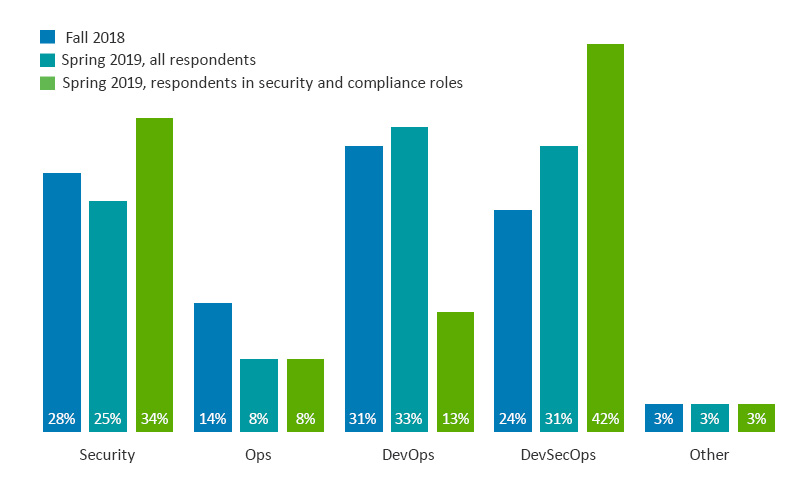 The percentage of applications undergoing containerization has increased in the last six months period, says the report. 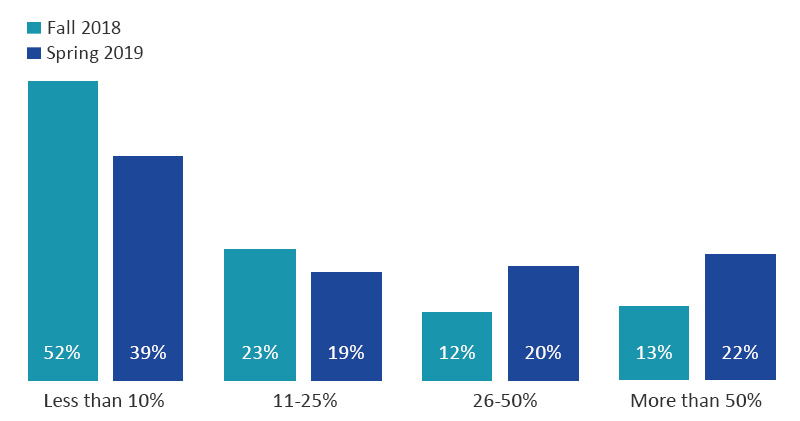 Companies need to move past their out-of-date perspective that security matters only once containers are in production. In a DevOps world, security applies even in dev/test, since it’s all about building the assets securely

On an EndNote
Considering the report findings, it’s imperative for organizations to seriously think of effective security practices in containers implementation.

Lack of right security measures in building, deployment and running cloud-native assets can place operational benefits of agility and flexibility at risk.

So, it’s also important to focus on investment and measures, alongside adoption, to beef up container security for reaping benefits of containerization technology as a whole.