The State of Kubernetes 2020 Report: Kubernetes Adoption Stands at 48% 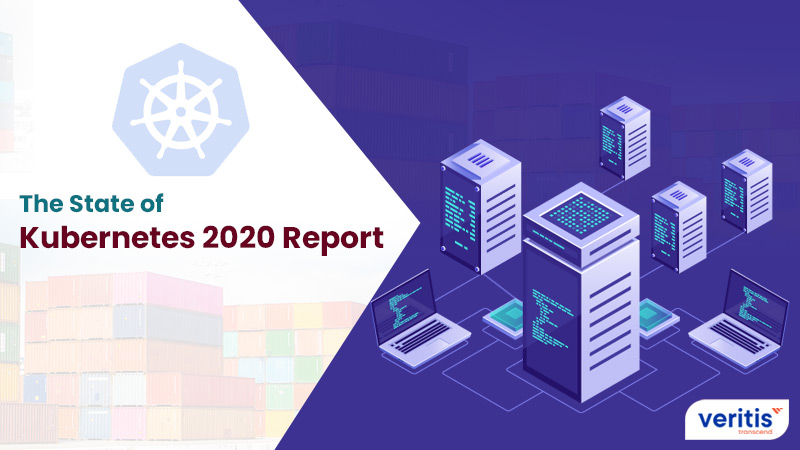 Move to the cloud can be highly complex and challenging. However, the emergence of Kubernetes has helped overcome many cloud migration challenges.

Kubernetes, also known as Kubes or K8s, is a technology that enables organizations to reliably deploy and scale applications on par with the market demand, seamlessly roll out new features, and optimize cloud usage effectively. Since it was open-sourced in 2014, Kubernetes has become a flexible solution to move legacy applications to the cloud and realize ROI.

Vindicating this observation is the “State of Kubernetes 2020 Report,” conducted by Dimensional Research and VMware, which concluded that K8s adoption had skyrocketed significantly from just 27% in 2018 to 48% in 2020. 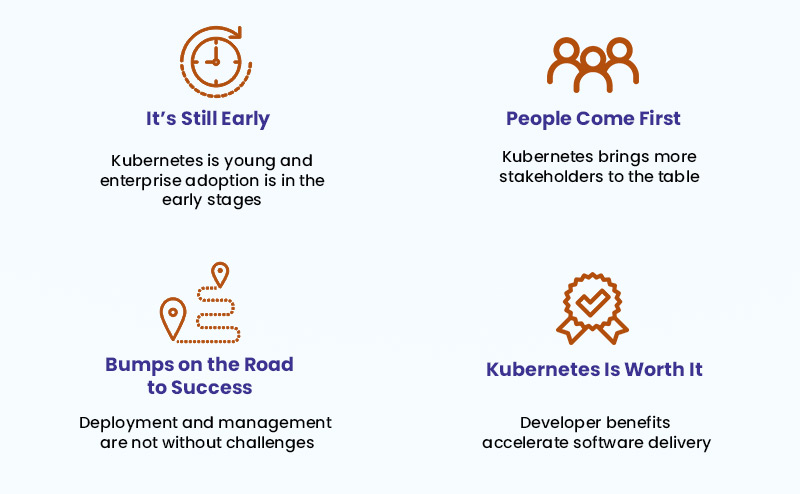 Key findings from State of Kubernetes 2020 Report for each section:

Despite being in demand, Kubernetes is yet to mature. It is still young, and technology the adoption is in an early stage. The key takeaways from the early adopters are:

Some key findings include:

These numbers, which indicate a decent appetite for Kubes, show that the tech’s maximum potential is yet to be exploited by most.

Despite the level of automation that Kubes brings in, the report observed that people are still in the driver’s seat. The report has revealed who exactly is involved in the decision-making of moving to Kubernetes.

3) Bumps of the Road to Success

Although Kubernetes offers a host of benefits, it also brings with it its own set of challenges. The report has uncovered the hurdles the enterprises encounter during and after Kubernetes’ adoption.

4) Kubernetes is Worth it

Despite the early adoption challenges and skill gaps, it’s evident that organizations are moving forward with Kubernetes to accelerate software development.

However, the report reveals a significant disconnect between C-suit executives and developers regarding impediments to developer productivity. 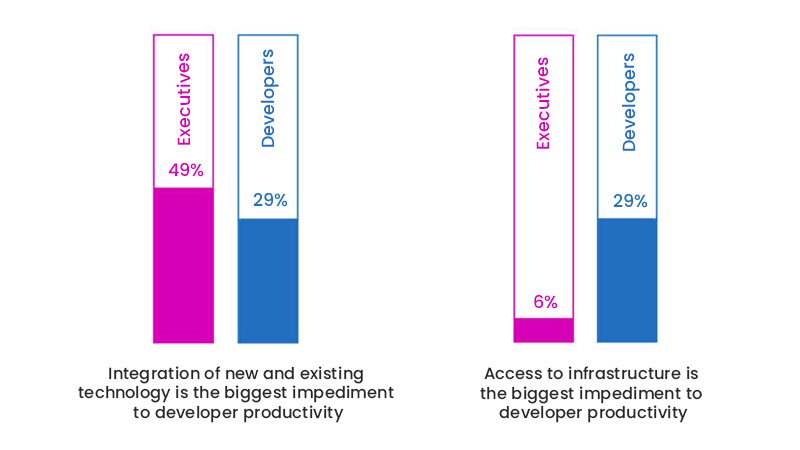 However, the report reveals a significant disconnect between C-suit executives and developers over impediments to developer productivity.

In the survey, 95% of the respondents reported they witnessed clear benefits from adopting Kubernetes. 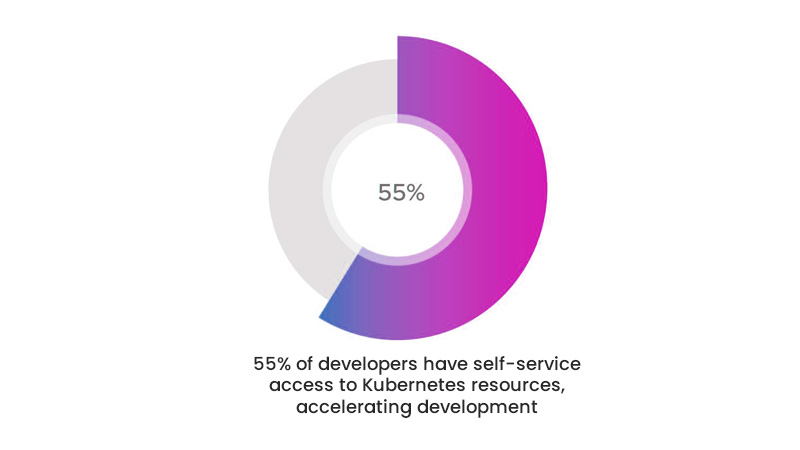 Although organizations are facing many challenges with Kubernetes integration, the report’s findings substantiate that building expertise and working with Kubes is worth the effect. 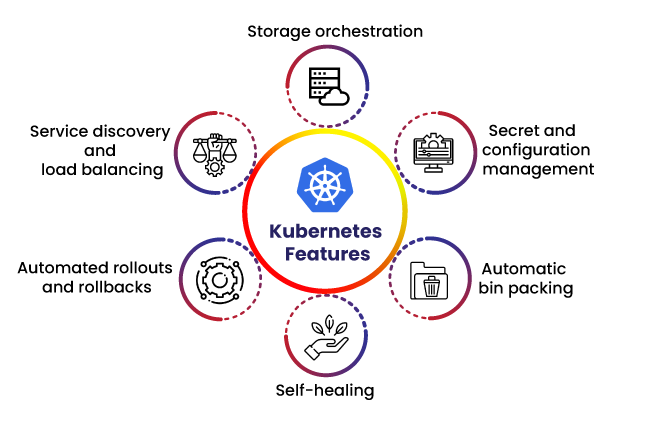 To overcome the impediments, organizations ought to partner with the Kubernetes experts like Veritis to help with the solution selection. Veritis can also help with deployment and management, while understanding and helping balance competing IT priorities with business objectives.