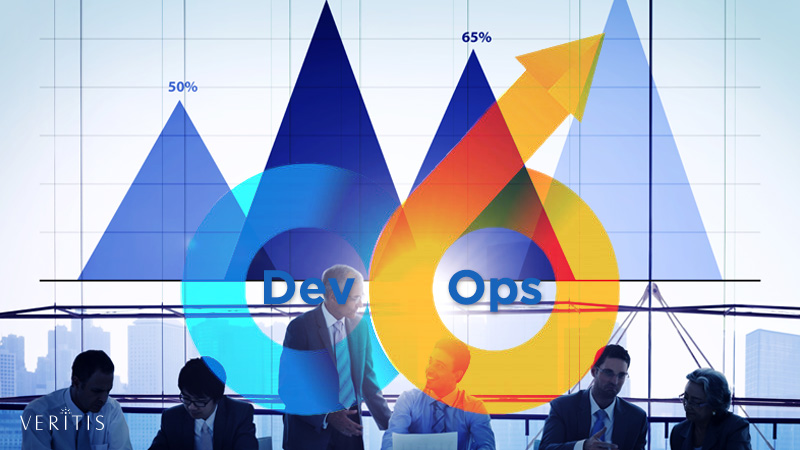 The recent DevOps Enterprise Summit (DOES 2017) in San Francisco was a resounding success, with the organizers terming it as their best conference till date.

The summit that hosted more than 1,400 attendees from different countries saw a wide range of discussions on the evolving technical and architectural practices, and the methods required to lead the efforts for widespread change in large organizations.

The conference featured various presentations and sessions on several areas of interest to the DevOps Enterprise community such as Technology for Technology Leaders, Getting Business Buy-In, Ops & Next-Generation Leadership, Architecture and Security and Compliance.

Despite a few apparent hurdles, organizations are reaping multiple benefits through the DevOps implementation. A few of these include making the optimal use of market opportunities, reducing costs and achieving improved performance.

The Joint Warfare Analysis Center (JWAC) of the Department of Defense (DoD), which had experienced budget cuts and staff reduction to the tune of 30 percent, adopted DevOps methodologies to retain the consistency in its development efforts.

This resulted in a number of positives including the ability to put together new environments in a short duration and the reduced need for admin privileges, despite a few setbacks such as the unavailability of self-service provisioning.

Impact on the Industry

DevOps leaders and practitioners from different industries shared their thoughts, experiences and challenges related to DevOps at the conference.

A medical SaaS service provider encountered numerous challenges in DevOps adoption. The company’s monolithic data model and conservative mindset blocked its smooth transition to DevOps at the organization level and consequently had to be modified. The centralized DevOps team was operating in silos resulting in several bottlenecks. This was offset by integrating the DevOps practices across the development teams.

An online retail company streamlined its ordering and fulfillment processes through DevOps practices, which in turn, fueled the demand and company’s growth through increased infrastructure investment, speed, reliability, and efficiency.

Overall, every organization irrespective of the industry could benefit and grow significantly by adopting and applying the DevOps principles.