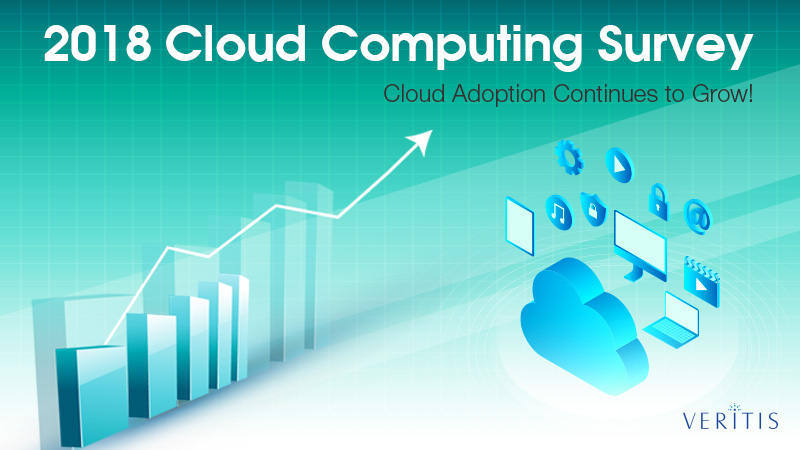 The cloud computing technology is growing by leaps and bounds, and is becoming the default across companies of all sizes, says a 2018 cloud report by a leading data and market services firm.

“Nine out of ten companies have already moved at least some of their applications or computing infrastructure to the cloud or plan to do so in the next 12 months,” said the 2018 cloud computing survey report by IDG.

The survey, which collected opinions of 550 IT decision-makers, concluded that 73% have already adopted cloud technology and another 17% were planning to intend to do so in the next one-year period.

According to the report, the average investment in cloud technology has increased 38 percent from two years. 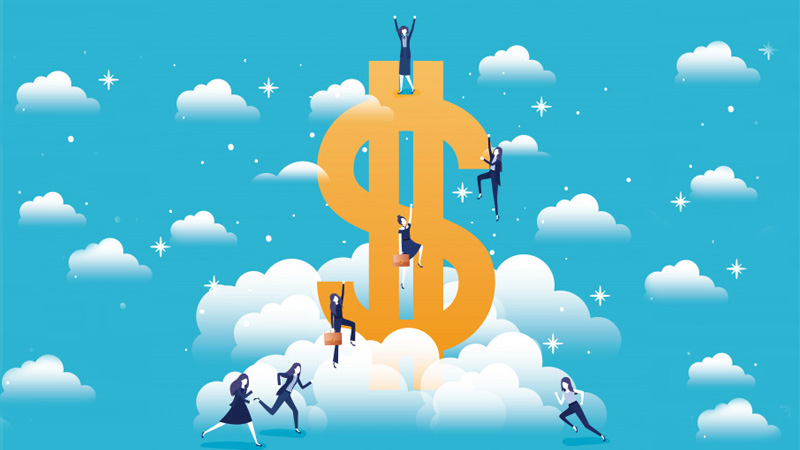 By service models, the adoption rate is more for Software-as-a-Service (SaaS) with SaaS emerging as the most common service model across companies of all sizes.

The survey found that the average IT environment is currently cloud-based and expanding from half to more than two-thirds in the coming 18 months period.

Average IT environment is:

More than 38 percent of survey respondents report that their organizations are under continuous pressure for migration of their applications and infrastructure to the cloud environment.

“More technology-dependent industries like high tech, services, and financial services are more likely than companies in education, government/non-profit, manufacturing, telecom or healthcare to report that executive management and/or individual lines of business are pressuring them to move fully into the cloud,” says the survey.

Surprisingly, this trend received a major boost from Small Medium Businesses (SMBs) with less than 1000 employees. Their average cloud spending has nearly doubled since 2016 to touch USD 889,000.

Overall, the average cloud spending across companies of all sizes has increased, with around 48% on SaaS, followed by 30% on IaaS and 21% on PaaS.

“Top priorities for cloud migration in the next 12 months are Disaster Recovery (24%), development and testing (23%), and system management/DevOps (23%). Top priorities for the next one to three years are business intelligence/data warehousing/data analytics (21%), disaster recovery (21%) and line of business applications like finance and HR (19%),” the survey reported.