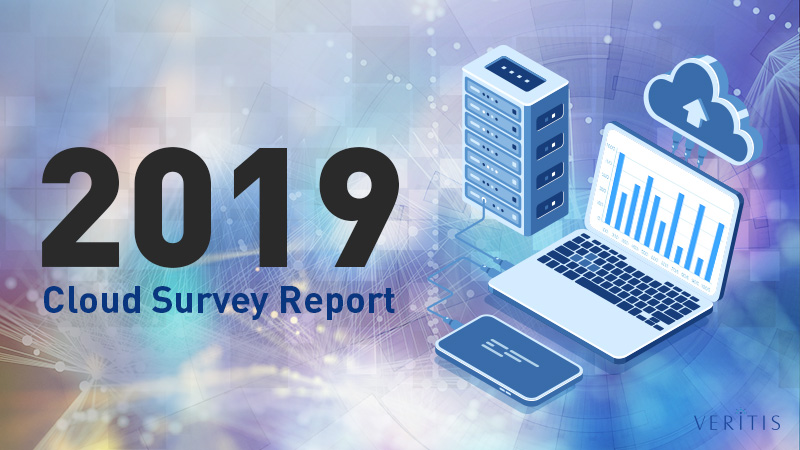 The Cloud computing trend is moving further at a high pace with trends such as rising adoption, preference over different cloud variants, increasing enterprise-level cloud spending and more.

The 2019 State of Cloud survey, after researching 750+ technical professionals, has revealed some important cloud-related trends.

Here are some excerpts from the actual report:

Containers adoption is up, with Docker and Kubernetes leading 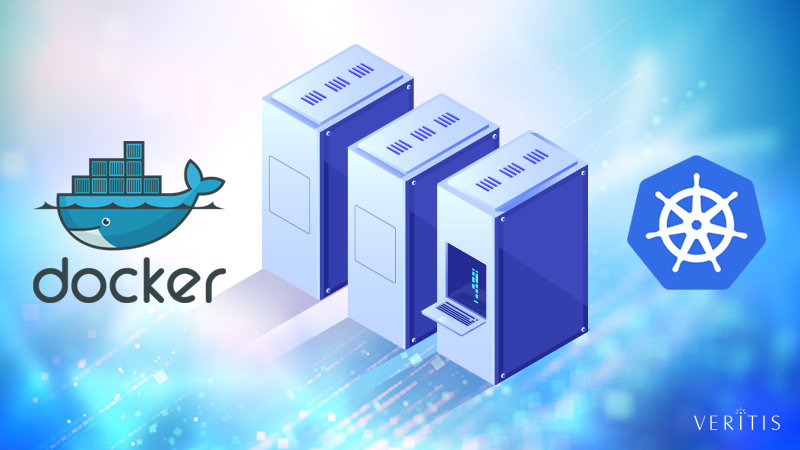 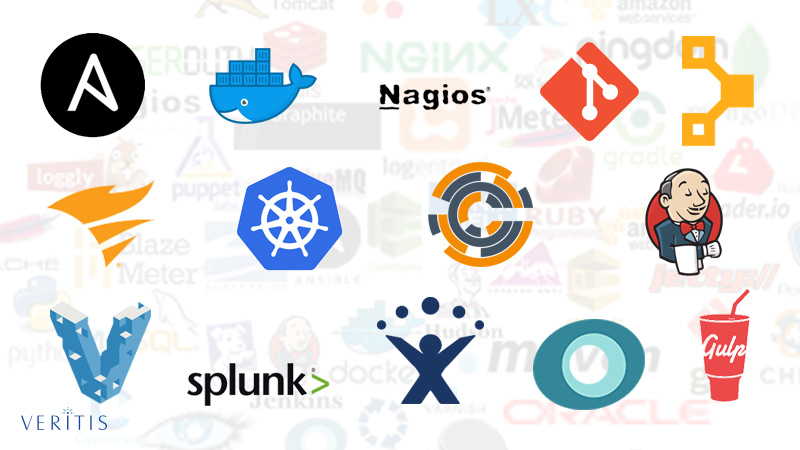 Explore the trends and plan your activities for an early advantage!