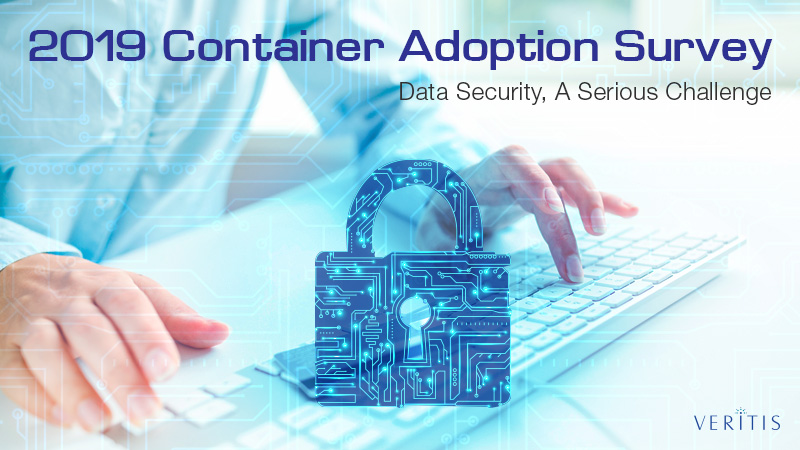 Containerization, the IT industry’s one-stop solution and a buzz word for faster application delivery!

There has been a growing containerization adoption owing to its abilities, over the legacy infrastructure, in running applications at higher velocity with ease and minimal resource utilization.

A 2019 Container Adoption Survey indicates ‘growing confidence among IT organizations’ on container infrastructure for business-critical applications.

Rise in Production Adoption and Investment

The survey cited strong growth for containers adoption over the past few years, depicting a rise in the percentage of its respondents running container technologies from 55 percent in 2017 to 87 percent (at the end of the survey).

Surprisingly, 90 percent of them implemented containers in the production phase, which was also a 23 percent rise over 2017.

Growth in adoption has also reflected in rise of investment! Around 24% of the survey respondents reported a USD 500 K annual investment on container technology, while 17% reported USD 1 million spending.

On the opposite side, the survey spoke about some challenges pertaining to container adoption.

It concluded data security and availability as the key barriers challenging the container adoption trend, citing the respondents who reported:

Data Security, cited by 56 percent respondents, topped the list of challenges under Data Management, followed by 63 percent ‘concerned about data loss’ and 40 percent ‘planning for disaster recovery and business continuity’. 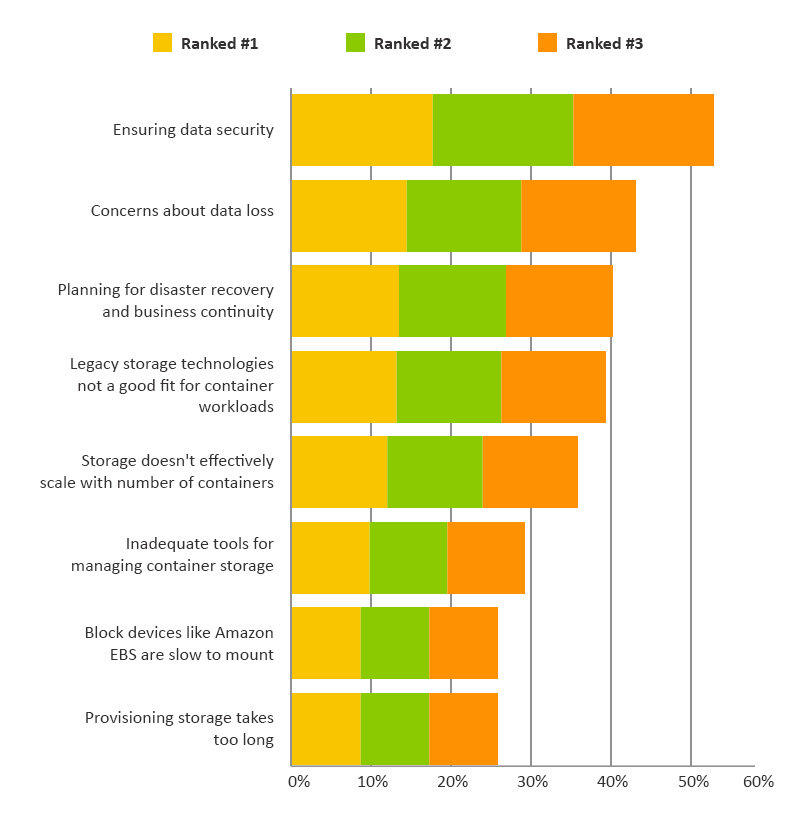 Overall, data security remains the top concern for both storage data management and security challenges reported by the respondents.

Majority respondents (31 percent) say ‘security team’ is the sole responsibility for ‘container security’, while 24 percent opine that as ‘a joint responsibility of teams involved or falls under DevSecOps team’. 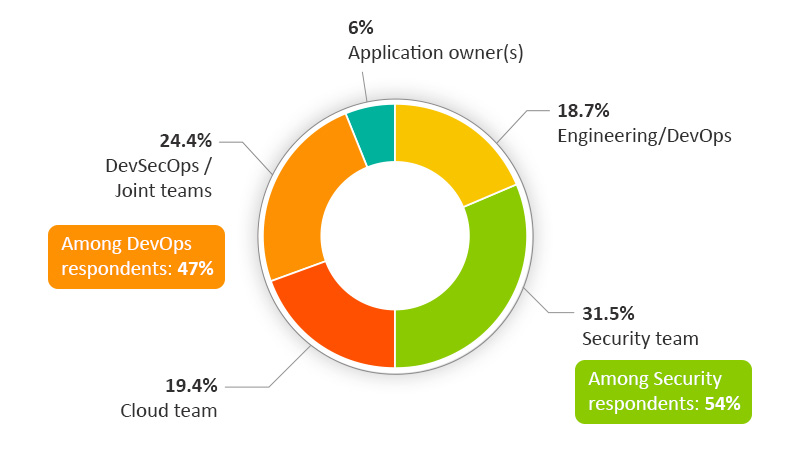 47 percent of respondents holding some DevOps role opine that as the role of DevSecOps, while 54 percent of those in Security roles make ‘Security team’ as the owner.

Citing the lack of clarity on bearing responsibility, the survey says ‘security responsibility’ should be clear among firms as containers continue to become crucial in running critical applications increases.