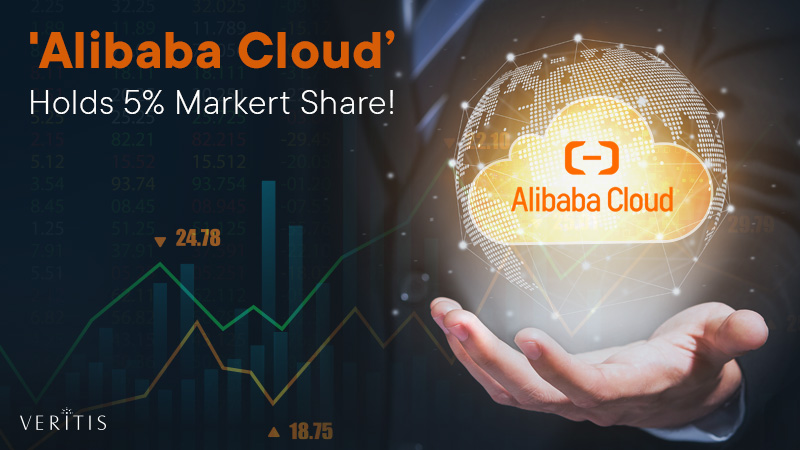 The cloud computing market is growing by leaps and bounds with every passing year.

Owing to the adoption demand, more players are making their foray as cloud service providers, intensifying the competition further.

Alibaba is one that has surprised the industry with its flash entry and fast-paced growth.

Within no time, China’s Alibaba Cloud emerged as the one of the top cloud service providers alongside AWS, Microsoft and GCP, among others.

Alibaba Cloud has reportedly seen a 62 percent year-on-year rise in its revenues in the last quarter of 2019, touching RMB 10 billion mark.

With this rise, Alibaba Cloud accounted for 6.7 percent of Alibaba’s overall revenues in Q4 of 2019.

The 11.11 shopping festival stood as a major opportunity for Alibaba Cloud infrastructure in proving its scalability, reliability, security and robustness.

Alibaba Cloud handled around USD 40 billion worth transactions of more than 5 lakh orders per second during its peak time uninterrupted.

Alibaba Group CEO Daniel Zhang informed that they have moved their core eCommerce business to public cloud, stating that would ultimately boost the demand for Alibaba Cloud for infrastructure requirements.

The launch of its Alink machine learning algorithm to GitHub and joining as a member of Confidential Computing Consortium were among other strategic steps of Alibaba in 2019.