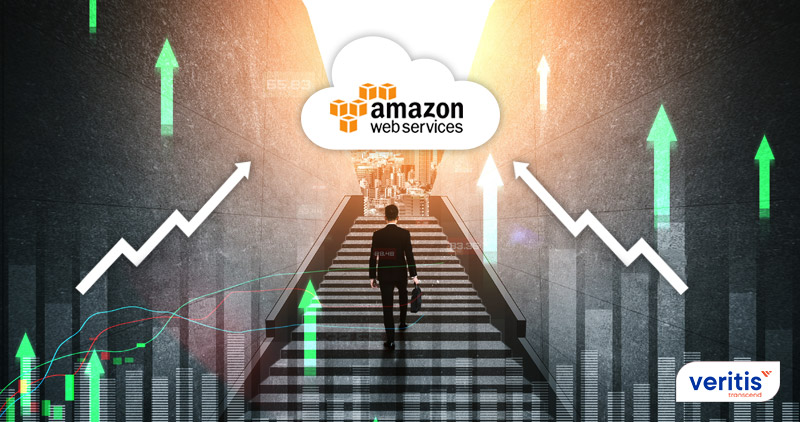 Amazon Web Services (AWS) has posted strong growth and raked in USD 71 billion annualized revenue despite some outages and performance issues. While the growth was up 40 percent, the revenue growth was more than USD 7 billion as the previous quarter saw the world’s largest cloud bring in USD 64.4 billion.

Additionally, AWS brought in more revenue when compared to its profits to the fourth quarter on a year-on-year basis. It is also the most profitable quarter in the organization’s history yet. Brian Olsavsky, CFO of Amazon.com, stated the same on an earnings call with financial analysts. This is also AWS’s fourth consecutive profitable quarter.

The cloud service’s revenue increased by USD 17.78 billion for the three months until December 31, 2021, when compared to the same period to 2020. Since its launch in 2006, this has been the most robust quarter of AWS.

The CFO opined that AWS grew in revenue due to multiple factors, ranging from sales spike to better marketing in the last few years.

“That is starting to pay off,” Olsavsky said

Additionally, the customer spending, which decreased in early 2020, has started to regain its former glory, and that has helped AWS grow.

“As things have stabilized, I think the lasting thing is that a lot of people made the commitment to go to the cloud, better understood the benefits of that, and probably accelerated their internal timelines for that.”

Along with the profitable performance, AWS has bagged Nasdaq as its client as the stock index has announced a multi-year partnership with the cloud service. Nasdaq shall conduct its North American markets operations from AWS and center its core matching engine technology on the cloud platform. Retailer Best Buy has followed suit as it has picked AWS as its preferred cloud partner for its infrastructure. Facebook’s parent company, Meta, has also chosen AWS as its long-term strategic cloud partner. Meta hopes to accelerate AI research and development. Stellantis, the automotive giant that owns Chrysler, has also chosen AWS as its global cloud solution for their vehicles and upskill its workforce.

The thumping performance is consecutively the second one profitable quarter after Adam Selipsky took over the reins as the CEO of AWS and after Andy Jassy replaced Jeff Bezos as the CEO of Amazon. Both the individuals started their CEO roles on July 5, 2021. 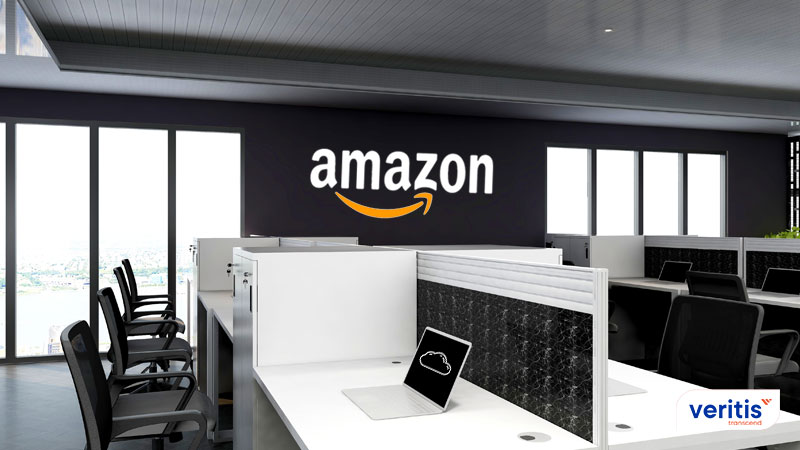 “AWS serves as a backbone for organizations across all industries as they continue to develop in this virtual and remote world. If there’s one thing organizations can learn from AWS, it’s to continue to innovate within a broad range of industries to meet customer needs.”

Amazon also said that it has bettered the useful life of its servers to five years. It was previously four years, and the networking equipment life has also been extended to six years from five years.

“This really reflects a tremendous team effort by AWS to make our server and network equipment last longer,” Olsavsky said. “We’ve been operating at scale for over 15 years, and we continue to refine our software to run more efficiently on the hardware. This then lowers stress on the hardware and extends the useful life both for the assets that we use to support AWS’ external customers as well as those used to support our own internal Amazon businesses.”