Amazon is coming up with another revolution, and this time in the area of data center systems.

As the reports say, Amazon’s cloud computing unit is coming up with the second, more powerful generation of a data center processor chip.

The new chip is expected to be 20% more faster than Amazon’s first Arm-based chip that was designed as a cost-saving option for simple computing tasks.

In terms of market performance, the Amazon Web Services (AWS) chip is most likely to enjoy its dominance over the now-leading Intel and AMD server chips.

More than 50% of Intel’s overall operating profits in 2018 came from its data center division, with more than 65% sales from cloud and communication service providers.

This proves the cloud computing market’s reliance on server chips.

Meanwhile, most companies are eyeing at making Arm chips, which usually charge mobile phones, suitable to data centers. Amazon’s Arm did not have much impact on Intel market initially but has grown over the past one year.

“Arm by itself I’m not worried about, but Arm in the hands of an Amazon or a Google who could potentially invest in it, that becomes potentially more problematic” for Intel say experts.

They say Amazon is more inclined to making more powerful Arm-based chips. And, the announcement about its new data center processor chip seems to be some strategic indication on the same.

Arm chips are more likely to enjoy dominance because of their cost-saving factor. While an Intel chip costs some thousands of dollars, an Arm-based chip hardly costs less than USD 1000.

Amazon’s Chip in the Offing 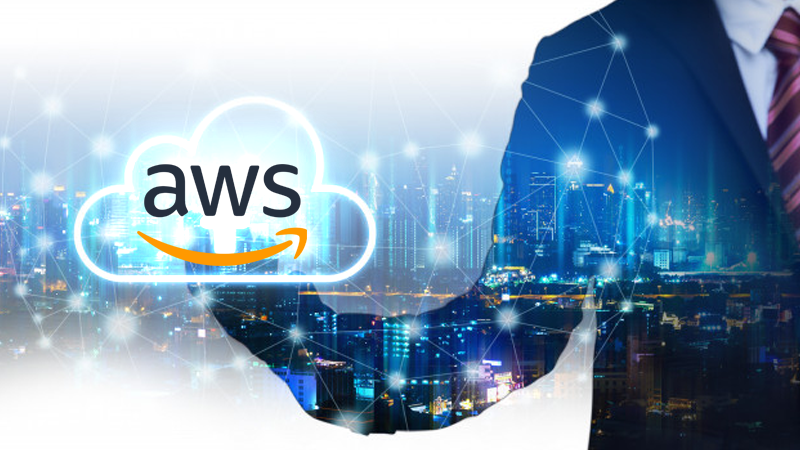 While Amazon used Arm’s older Cortex A72 technology in its first Arm chip, its upcoming chip is expected to be seen in newer Arm technology, most likely the Arm’s Neoverse N1 technology, say the sources.

This advancement in Amazon’s new chip is going to make tasks like image recognition much easier.