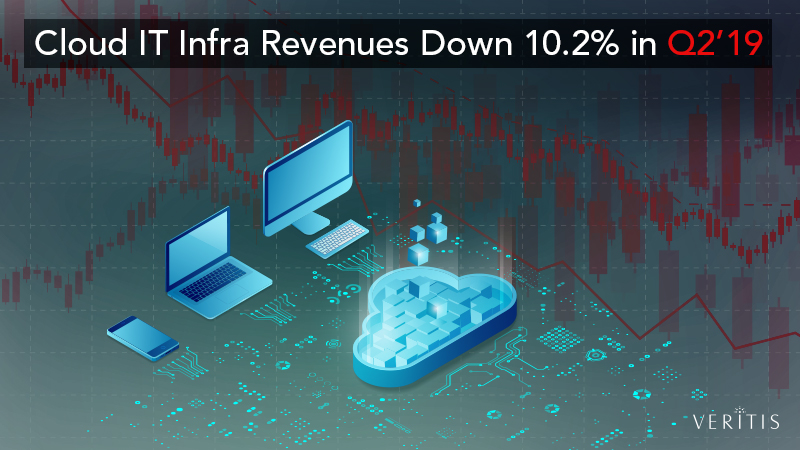 Cloud technology has been enjoying positive market trends over the period.

In contrast to the trend, the cloud IT infrastructure revenues have reportedly seen a decline in the Q2 of 2019, said a recently-released market research report.

According to IDC’s Worldwide Quarterly Cloud IT Infrastructure Tracker 2019 report, the revenue from the sale of IT infrastructure products for cloud environments has reported a 10.2% year-on-year decline in Q2 2019, reaching USD 14.1 billion.

The list majorly included products such as a server, enterprise storage and Ethernet switch for both public and private cloud environments.

In line with the reported performance, the researcher has also lowered its forecast for the cloud IT infrastructure spending for 2019, to USD 63.6 billion down 4.9% from its previous quarter’s forecast.

It also highlighted the change from expected growth to ‘year-on-year decline’ of 2.1%.

Segment-wise, the vendor revenue from hardware infrastructure sales to the public cloud in Q2 declined by 0.9% compared to Q1 and 15.1% year-on-year to USD 9.4 billion.

The public cloud IT infrastructure segment saw a 6.7% year-on-year decline in 2019, with spending declining to USD 42 billion. Despite continuing as a majority shareholder of the cloud IT spending, the public cloud share of the overall market is likely to decline from 69.4% in 2018 to 66.1% in 2019.

Overall, the IT infrastructure industry is at a transition point in terms of cloud vs. traditional IT environment product sales. And, the cloud IT infrastructure spending is expected to remain at 49%, below the 50% mark. 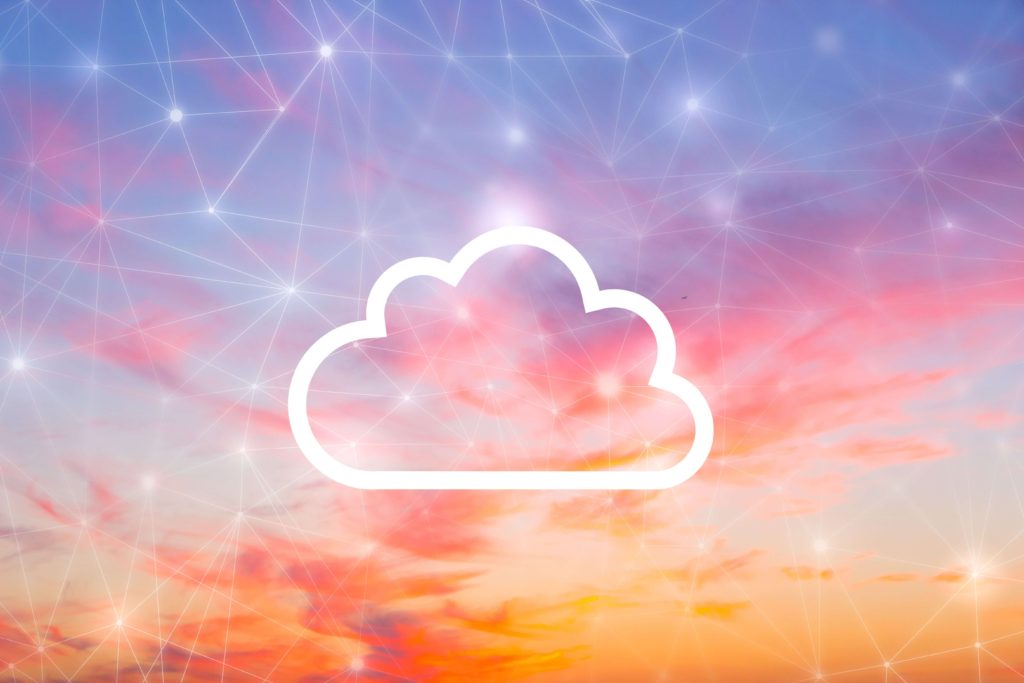