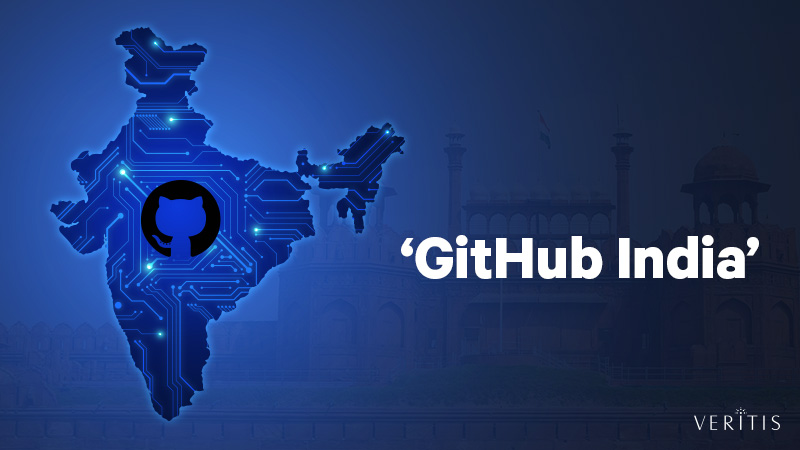 In a move tapping India’s developer potential, the world’s leading software development platform ‘GitHub’  announced its expansion to the Indian IT market.

The company announced this in an official release on February 12, 2020.

In light of this announcement, GitHub informed that Indian developers make up the third-largest active developer community on its platform, with a 22 percent rise over the previous year.

“To better serve those developers and enterprise customers, we’re thrilled to bring GitHub closer by establishing a new GitHub subsidiary in India,” it added.

Maneesh Sharma, as a General Manager of GitHub India, will lead the company’s growth strategy in Indian market.

As the release says, GitHub India is planning to build a team across different functions including engineering, sales, support, marketing and services.

Through these initiatives, the subsidiary aims to “enable GitHub’s customers to adopt DevOps best practices at scale and collaborate with over 40 million developers across more than 100 million projects”.

GitHub lauds Indian developers for building the future of software development and pledged more investment in the country.

“India is our 3rd largest community on @github, and we’re making major investments there — starting with a GM to build our office from the ground up. We’re looking for an entrepreneurial, experienced leader who understands developers,” GitHub CEO Nat Friedman said in Twitter.

It informed that the number of public repositories in India has grown 75 percent over the last year, indicating a steep rise in collaboration within the Indian developer community.

“In building out a local team in India, our goal is to create stronger relationships with developers and support open source development across developers, maintainers, and enterprises,” says GitHub.

GitHub is also focusing on tapping the potential of a student developer community in India.

It emphasized on the growing open source demand among student developers in the country.

GitHub is eyeing to meet this demand through ‘GitHub Education’, which is offering GitHub Hackathon Grant program to Indian students and student hackathons with up to USD 1,000 in the grant.

“We’re passionate about supporting the next generation of developers and we’re eager to help more student communities come together to learn and build on GitHub,” the company adds.

It is planning to extend its support to GitHub Enterprise customers in enhancing their software development efforts and drive them in their digital transformation abilities.

GitHub is now a Microsoft company after it was bought in a USD 7.5 billion deal in 2018.