Global IT Spending Set to Rise Despite ‘Recession’ in 2019 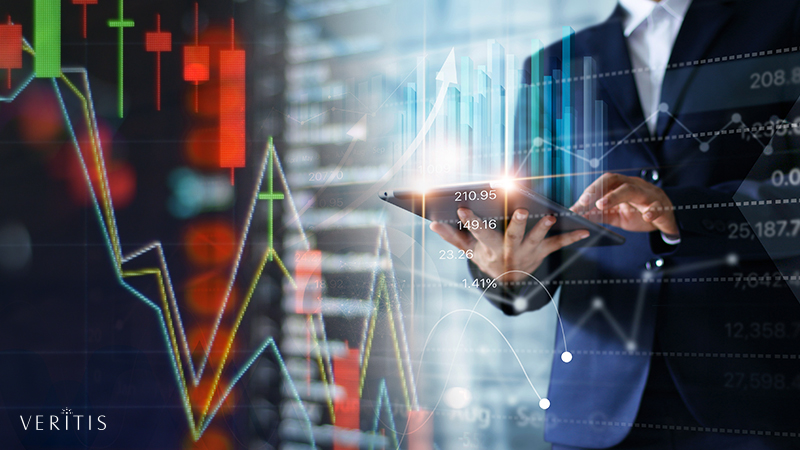 The global IT spending is increasing with every passing year and is expected to see a 3.2 percent rise to reach USD 3.77 trillion in the future.

Gartner confirmed this in one of its reports released at the start of 2019.

The research agency confirmed that enterprise software, particularly cloud services and applications, are going to be the major contributors to the rise of global IT spending in 2019.

The spending in these two areas is expected to faster than any other category of the IT industry.

With over 17.5 percent rise over 2018 and USD 214 billion in revenue, the cloud computing infrastructure and application segment alone is expected to account for majority of the overall enterprise software spending in 2019.

US Makes 60% of Global Cloud Spending

“The most important thing we’re seeing is the shift from bricks and mortar business to digital business. It’s the main driver of the uptick in spending,” says Gartner analyst John Lovelock.

Speaking about the increasing cloud adoption, Lovelock said it’s not just because of cost optimization and “the fact that were going to cloud is more about agility, getting the feature functionality you need at the speed you need it”.

The cloud adoption is not uniform globally, Lovelock adds, stating, “It must be said that on a global basis cloud is really an infection started in the United States, and is spreading; the U.S. is almost 60 percent of the current cloud spending around the world.”

Coming to developing markets, the lack of hyperscale datacenters contributes to application latency impacting cloud growth in those areas, he adds.

Spending on services and data center infrastructure is also expected to contribute to the overall IT spending.

The spending on data-center systems including servers, storage and networking technology is expected to grow 4.2 percent to reach USD 210 billion, while spending on IT services is poised to rise 4.7 percent to touch USD 1.03 trillion.

Spending on fixed and mobile telecom services is also expected to witness a positive trend with a 1.3 percent rise, reaching USD 1.4 trillion in 2019.

Spending on devices such as PC, tablets, mobile phones and printers is expected to rise 1.6 percent to reach USD 679 billion. 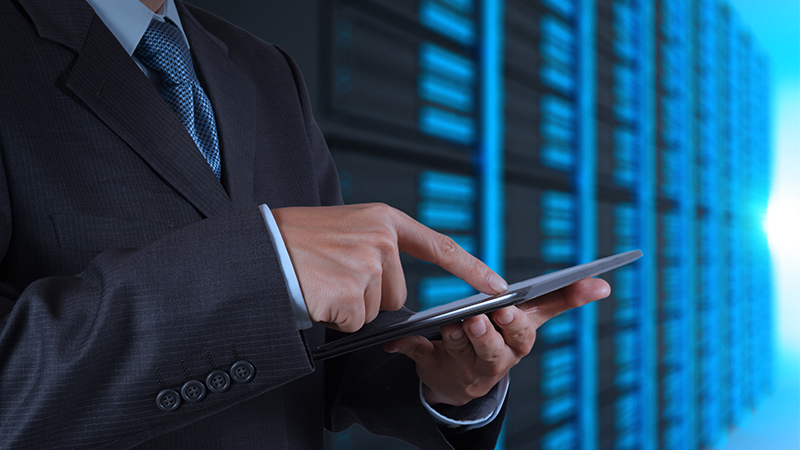 According to Gartner, most business executives are currently concerned about macro-economic issues and are expecting a crisis in 2019.

Citing to a recent CFO survey at Duke University, Lovelock said 46 percent of respondents are expecting a recession in 2019.

“There are things happening at the fundamental level about why people are buying IT and what they plan to do with it that’s changed dramatically — the way we make money is changing,” Lovelock adds.

Despite this concerning scenario, the drive for ‘digital transformation’ is going to remain as the needed impetus to the technology spending.