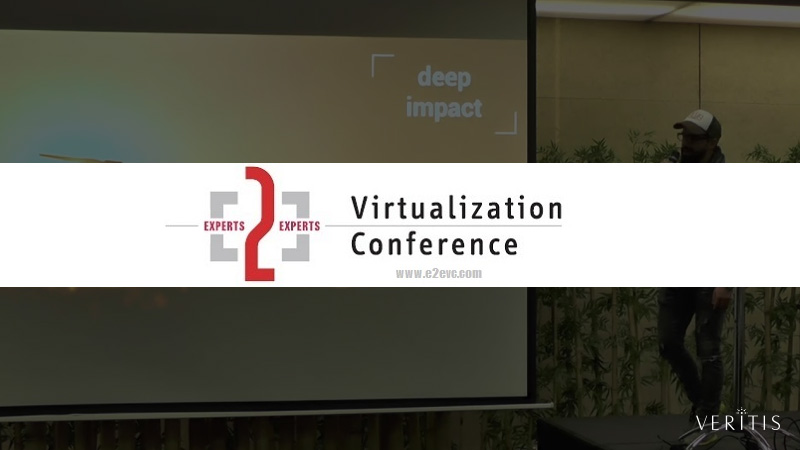 The fifth edition of the Experts2Experts Virtualization Conference (E2EVC 2017) is scheduled to be held in Barcelona, Spain during November 17-19, 2017.

E2EVC 2017 is expected to witness the participation of leaders and experts from the global virtualization community.

The conference is expected to host around 200 attendees and over 50 global industry experts who will be presenting on various topics pertaining to desktop, application, server and storage virtualization across 30 sessions at the event.

A variety of products from leading technology vendors are also likely to be featured.

While the tickets to the conference are non-refundable, they are transferrable to the next E2EVC event in Europe.