Is IBM, Red Hat Deal Going to a Game Changer in Cloud? 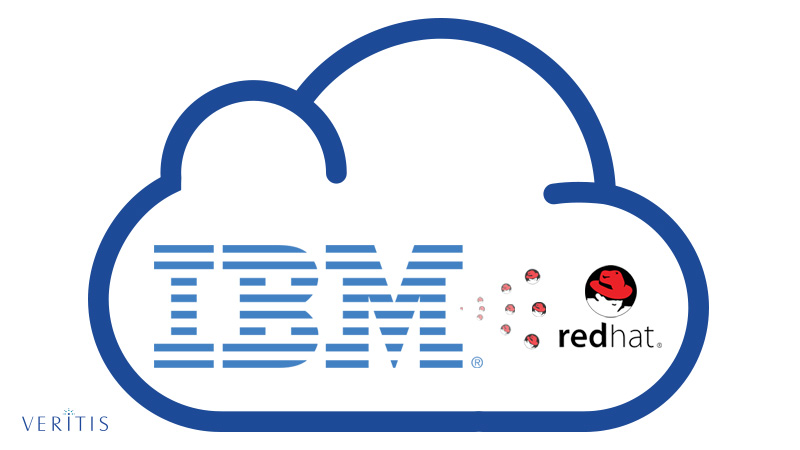 No doubt that anything related to cloud computing industry is a buzz today!

In one of the most important tech-related acquisitions in 2018, technology giant IBM is acquiring open source software product company Red Hat for a whopping USD 34 million deal.

The deal that is yet to receive a nod from shareholders and regulators is expected to be completed by the second half of 2019.

“The acquisition of Red Hat is a game-changer. It changes everything about the cloud market,” says IBM Chief Ginni Rometty.

How important is this deal?

Red Hat is known for its Enterprise Linux operating system and its market position as an open source software provider to handsome of leading tech companies is earning it around USD 3 billion in revenue, every year.

On the other side, IBM has been one of the leading consumers and contributors to Linux and other open source projects.

Though the concept of open source was once considered fringe in the IT industry, it has now become a core aspect of many technology giants.

IBM has been making sincere efforts to position itself as a complete cloud computing company and finally made it as the fourth most widely-used cloud provider last year.

Meanwhile, Red Hat had its own issues with regard to its financial performance. Though the Linux provider hasn’t been an active host of cloud services, it’s been core to building them.

However, Red Hat has a robust operating system along with abilities to offer a wide range of on-demand products that help firms make their own cloud-like platforms in-house and manage applications that rely on cloud computing services.

Now, the real wait is to watch how the companies will perform in a collaborative scenario to leave their mark in the cloud computing market!