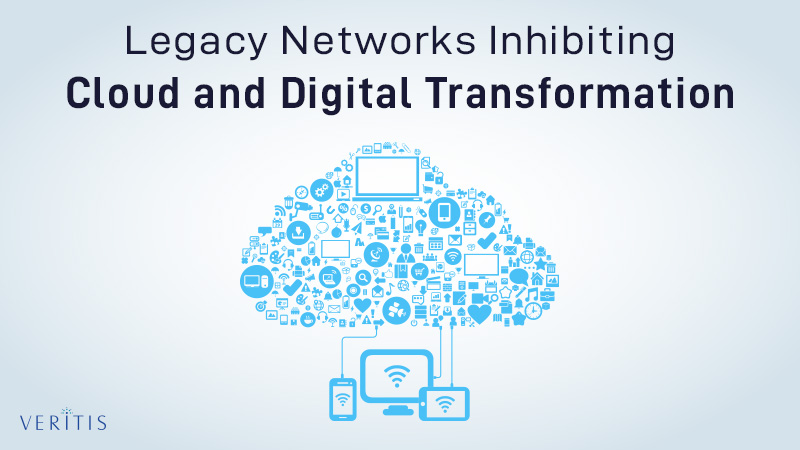 While 97 percent of the respondents believe that legacy network infrastructure will find it difficult to fulfill the changing requirements of the cloud and hybrid networks, 91 percent opine that next-generation networks are essential to go ahead with their cloud initiatives. On similar lines, 98 percent of those surveyed feel that next-generation networks are indispensable in safeguarding the interests of their businesses and end users.

According to the survey findings, though there is a gap currently in the adoption of next-generation technology that can accelerate the cloud and digital transformation, this will change sooner than later. For instance, 93 percent of IT decision makers surveyed plan to migrate to SD-WAN (software-defined wide area networking) from the current 4 percent in the next four years.

Advantages of the Next-generation Networks

Additionally, 57 percent of the survey respondents feel that next-generation networks can help them in achieving the operational agility which is essential for the success of the modern enterprise. According to them, updating the legacy networks and anchoring the next-generation networking with technology can bring forth many positives for the enterprises such as increased productivity, greater efficiency due to better use of bandwidth, increased revenue, greater agility, opportunities for expansion and improvement of digital initiatives.