US Department of Defense to Push for Software-based Virtualization 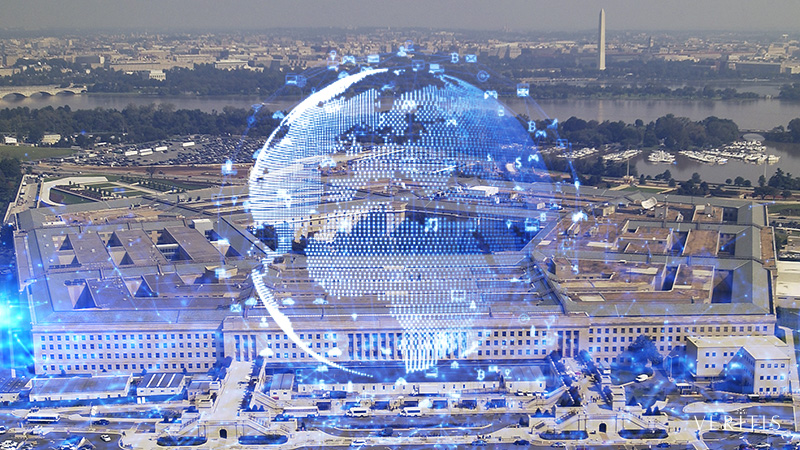 The United States Department of Defense (DoD), headquartered at the Pentagon, is considering a move to majorly adopt software-defined networking (SDN) for the further modernization of its networks and data centers.

The Director of the Defense Information Systems Agency (DISA), Lt. Gen. Alan Lynn, shared the information at the DISA’s ‘Forecast to Industry’ event on November 6, 2017.

He described SDN as a more agile technology that is about building a large network with just software instead of hardware leading to cost savings and added speed, with a lower capital investment.

Software-defined networking utilizes the power of virtualization and automation to enable more simplified and agile operations, by allowing network service administrators the flexibility to effectively route the traffic loads in an environment.

Lynn opined that “It’s easier to defend a network if you can build multiple, equal networks that are identical in a row. And then if you have an attack on one of the networks, you can fold that network and move your users over to the next network.” The DISA Director added that the DoD will be able to move from network to identical virtual network constantly, similar to the way modern radios switch to better frequencies. This will, in turn, rule out a persistent attack as the constantly moving network ensures that it is not persistent.

Drivers behind the SDN Implementation

According to a recent Request for Information (RFI) issued by the DoD’s Joint Service Provider (JSP) for implementing a Software Defined Network solution and modernizing the DoD network, “The goal is to simplify, flatten, and optimize the network topology, design, and operations through use of virtualization, routing and orchestration techniques.

Additionally, JSP must harden the network against an ever-changing threat environment and protect the DoD from state and non-state actors intent on disrupting mission operations and the defense of our nation.”