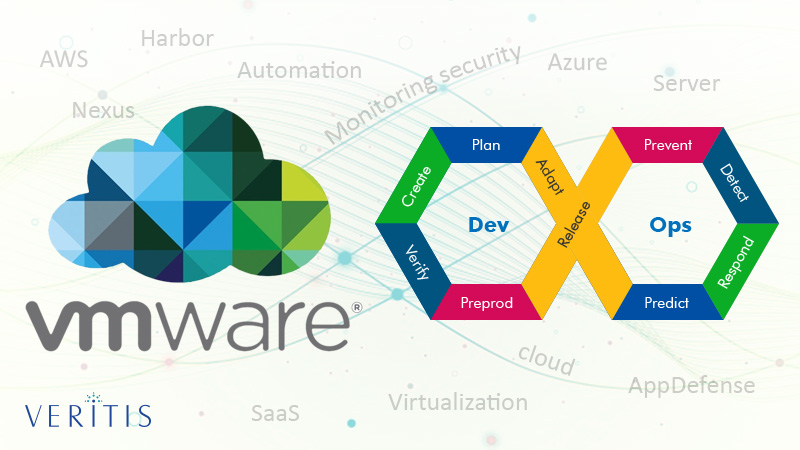 DevOps professionals have a lot to look forward to in the coming months as VMware announced some of its upcoming plans related to DevOps which includes the launch of its continuous delivery (CD) pipeline Code Stream.

With the project, the company aims to dive deep into the field of DevOps. Code Stream is created to track code across numerous platforms and has pre-built plugins for Wavefront, Harbor, Nexus, Pivotal Kubernetes Services (PKS), Ansible and Stack.

According to VMware Cloud Services Business Unit Vice President & General Manager Milind Desai, the company is committed to creating integrations with CD/CI platforms such as Jenkins.

Additionally, VMware shared about Cloud Assembly, a set of declarative tools that assists IT firms set up ‘Cloud’ in a matter of 10 minutes with the usage of Infrastructure-as-a-Code and Service Broker. The latter is a catalog through which DevOps professionals can publish, govern and secure services that reside on multiple clouds.

Speaking about the developments, Desai said that these offerings extend the reach of VMware’s SaaS applications, Cloud Automation Services.

Some of the latest additions to VMware’s suite of services and applications:

Desai said, with the creation of a range of DevOps tools that are available to DevOps professionals as SaaS applications, VMware now has a suite of tools that provision everything beginning from cloud orchestration to cloud delivery.

Despite its foray into major IT sectors, the company is yet to step foot into server virtualization to become a driving force in the DevOps industry.

Let’s see how and when the company will expand its foray to server virtualization.