Did you ever think that you could deliver applications in no time, with high reliability, consistency, efficiency and minimum resources, all irrespective of your deployment environment?

Then you should witness the power of ‘Containerization’! 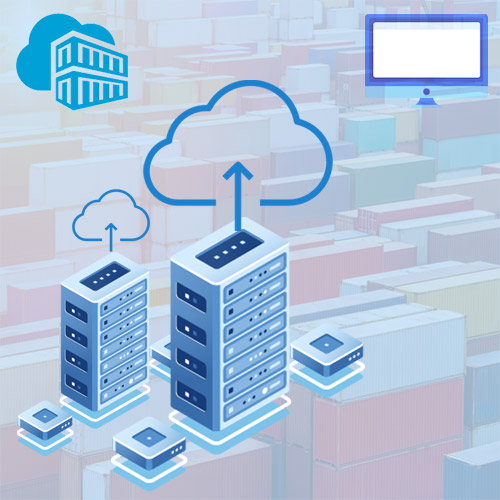 In today’s software environment, where majority tasks are running on the cloud and in a DevOps culture, application delivery needs a special attention to keep the business running.

In the process of streamlining infrastructure, Cloud and Virtualization are a means of enhancing server efficiencies and maximizing server resources.

Further, in line with the application-centric business transformation, running apps at a faster rate, smoothly and secured, has emerged to become a key point of focus. Eventually, firms began their migration journey to better perform with higher efficiency and competitive operating costs.

That’s where the containerization technology made the difference! Some call it ‘a replacement to virtualization’ while others say it’s ‘an advancement to the concept of ‘Virtual Machines (VM)’.

Containerization arrived as a sophisticated approach for the effective utilization of server efficiencies with minimum additional resources. 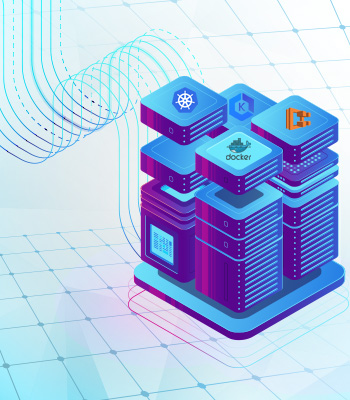 The underlying concept of both Containerization and Virtualization is finding an alternative to traditional infrastructure setup to execute processes with more flexibility, speed and efficiency, and minimum resources.

Virtualization, as a decades-old approach, offered a solution by enabling apps to run on VMs independently with their own Operating Systems (OS) on top of server OS.

Virtual servers proved to be successful in running multiple apps at a time with increased app-to-machine ratio, as an answer to server consolidation and effective resource utilization.

Virtualization eliminated the need for an entire server for a single application by dedicating virtual servers for all individual apps. As a step further, Containerization came up with an answer to OS consolidation.

Containerization applied to OS, the same principle that virtualization did to servers and eliminated the need of an entire OS for each application. Instead, provided individual apps with dedicated environments that help them run on their own, irrespective of environment and without the need for VM.

The Secret of Containerization! 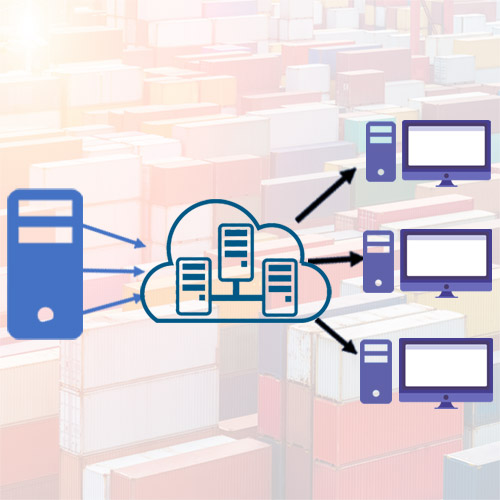 The core functioning of containerization moves around the concept of OS virtualization.

By virtualizing OS, the containerization process typically creates scope for distribution of application across a single host without the need for virtual servers.

Then how application interacts with OS?

Containerization does that by granting applications the access to single OS Kernel, the heart of OS, which runs all the containerized applications in a single machine.

Unlike virtualized environment that calls for OS replication every single time causing overhead, containerization removes the OS layer altogether and shares the Kernel access to the host machine as well as containerized applications running on it.

Containerization served as a ‘a lightweight alternative to Virtual Machines (VM)’, encapsulating apps within a container with dedicated operating environments, related dependencies, configuration files and libraries i.e., referred to as ‘Application Containerization’.

With such functionality, Containerization Services make your applications:

Other Containerization Benefits include: 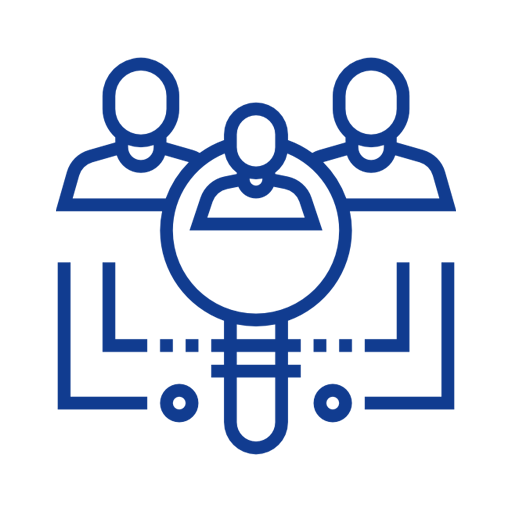 Run multiple containers in minimum space unlike virtualization that might consume gigabytes. 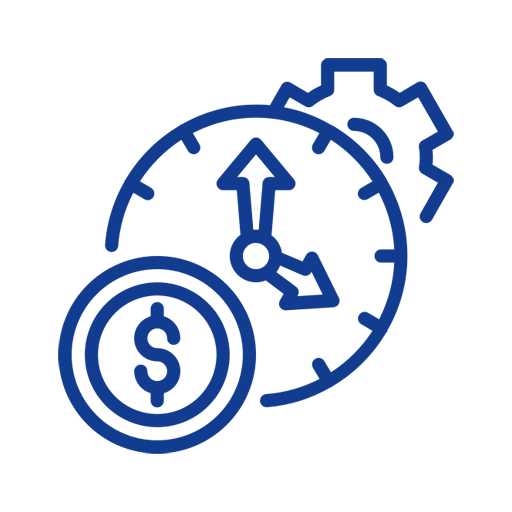 Only a single OS is used for multiple containers, thus helping to run more containers on a host. 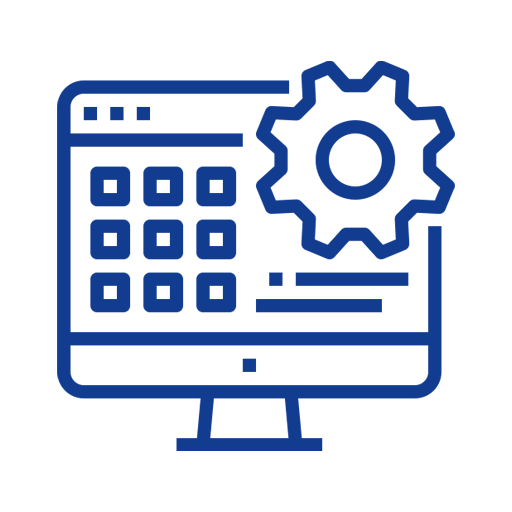 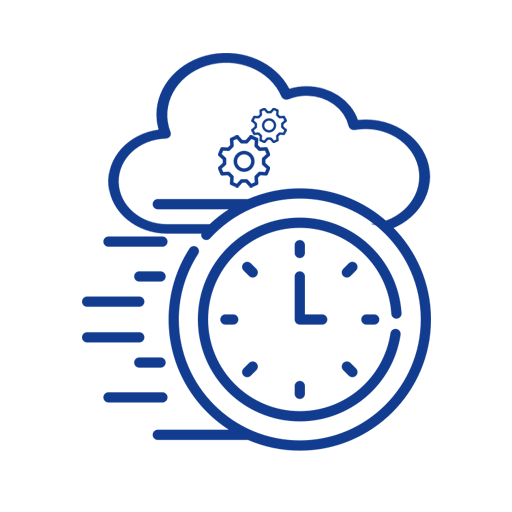 Containerized apps run on OS kernel that is already booted up and require no fresh boot every time like in individual OS in VM. This saves a lot of time and space.

Run applications successfully, irrespective of platform and configurations. Containers work its way in line with the local environment, in testing or production. 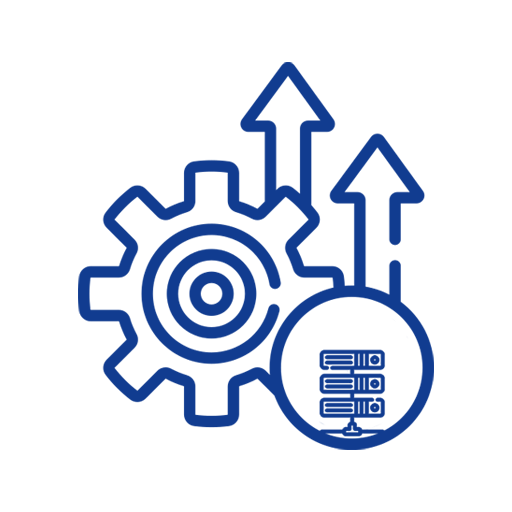 Application containerization naturally accelerates the process by dividing the bulk apps into individual components. Each of these components can further be divided into multiple containers as microservices, making it easier for developers to upgrade individual services. 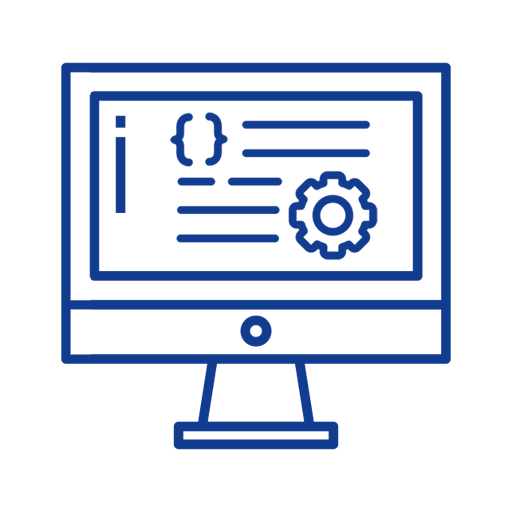 Enjoy the flexibility of tracking versions of your application code and related dependencies. Perform maintain, track, differentiate and roll-back functions among versions with ease.

Containerization in Cloud and DevOps 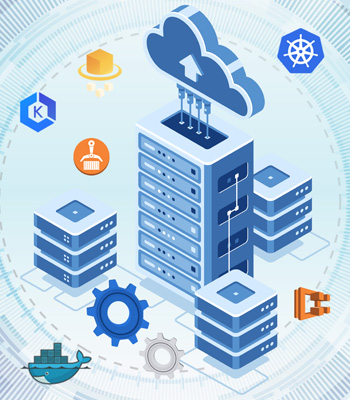 As the trends show, containerization holds a strong influence on Cloud Computing and DevOps trends. With its advanced solution for boosting infrastructure efficiency, Containerization-as-Service is already leaving its mark in the cloud’s as-a-service models.

Public cloud containers are already making some significant impact in addressing the needs of Dev and Ops teams, thus also adding to the successful functioning of DevOps culture.

Meanwhile, increasing DevOps adoption is pushing many firms to look at ‘Microservices architecture’ for the next level of optimization in software releases and quality enhancement.

It has to be noteworthy that container applications have already emerged as the best choice to run microservices application architecture. Containers are already reporting a high success rate in migrating workloads to AWS and Azure!

Moreover, Container Orchestration is a proven methodology in applying containers at the enterprise level, especially for load balancing, scheduling, and other tasks.

More such offerings are part of containerization services.

Container organizations with one or more orchestration technologies

Expected CAGR of the container orchestration market by 2023

In Need of Support?

Considering the market demand, choosing the right partner stands out to be very critical for every industry. No worries! Veritis, a US-based technology consulting firm, holds rich expertise in containerization consulting.

List not exhaustive! There are many such we have for our client-specific requirements.