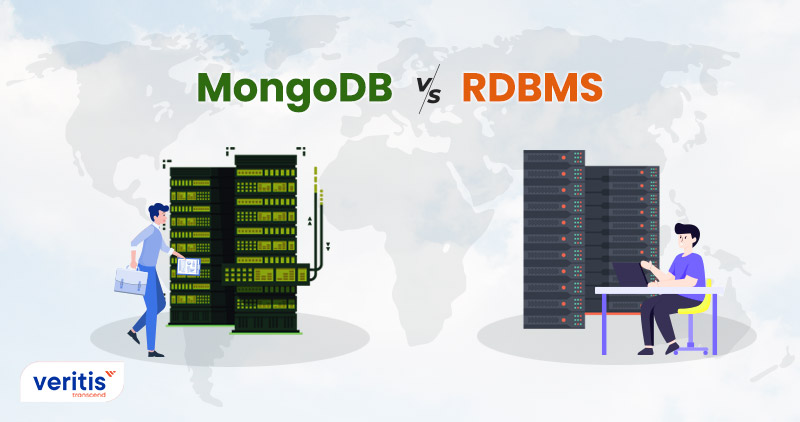 In the digital world, there are no barriers for data, and it is very hard to manage the enormous amount of data floating around. It can be challenging for firms to manage a large volume of data that is being generated on the database. This is where database platforms like MongoDB come into work.

According to the Stack Overflow Developers survey, Mongo DB was the most favoured database to use for developers in the last four years. Another report from 3T Software Labs states that MongoDB users tried at least two different technologies on average, either relational or non-relational in 2017, whereas in 2020, it changed over 3 per average user.

Echoing similar sentiments for RDBMS, Gartner revealed that more than 50 percent of commercial existing proprietary RDBMS instances would be planning to convert in 2022. According to a separate analysis by Dell, 78 percent of users reported that they were operating data on the RDBMS, and approximately 70 percent of respondents are running more than 100 databases in MongoDB.

With multiple database solutions currently available in the market, it can be hard to select the right solution for your organization. MongoDB and RDBMS are among the two most established leading names in the database platform. Both are in their own space but which database best suits for your application? Our Veritis team will guide you to decide the right database for your projects.

Before digging deep into the major differences, we will first introduce you to MongoDB and RDBMS. 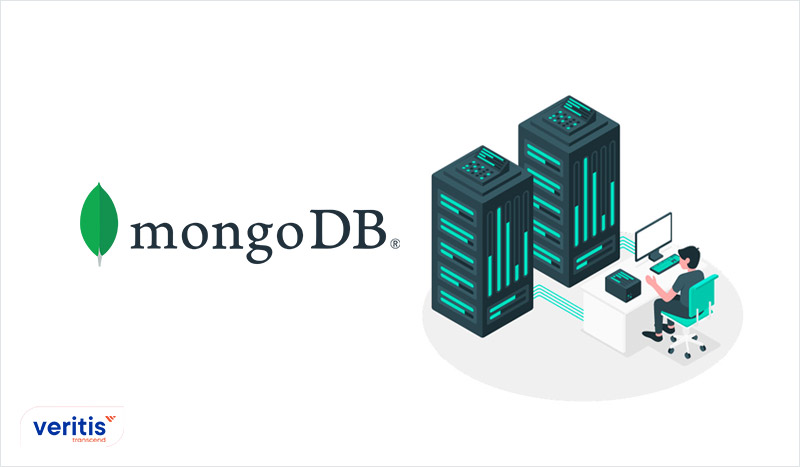 Developed by 10gen in 2007, the term MongoDB was coined by Kevin Ryan, Eliot Horowitz, and Dwight Merriman.  MongoDB is a powerful document-oriented database designed for ease of application, scaling, and development that provides support for JSON like documents and collections. It witnessed exponential growth in the market and is the world’s fifth most popular database.

MongoDB is also known as Not Only SQL (NoSQL) database, and it stores data in the document format model with no concept of tables, schemas, rows, and columns. Even with heavy loads of data, the document-oriented database is designed to be fast, scalable, and flexible.

MongoDB is currently used as a backend data store for highly reputed companies like Twitter, Facebook, Google, IBM, Forbes, Citrix, T-Mobile, Zendesk, Sony, HTC, and many more. Some of the websites that use MongoDB like The New York Times, eBay, SourceForge, Craigslist, etc. According to the reports by Siftery, 4000 plus organizations are using the NoSQL database for their projects.

NoSQL database challenger MongoDB is highly popular in the developer community as it has 800 million monthly active users, and it also handles 3 billion requests per day from the application. Moreover, it has more than 6.5 million downloads.

Developers mostly prefer MongoDB because it can handle all sizes of projects and companies across the globe. From large banking systems to weekend-long hackathon projects, the non-relational database system is the best choice database for organizations. With the likes of AWS, Azure, and Google Cloud, the database vendor has been deployed across 80 regions.

Useful Link: Which Cloud has Better Private Connectivity: AWS or Azure or GCP? 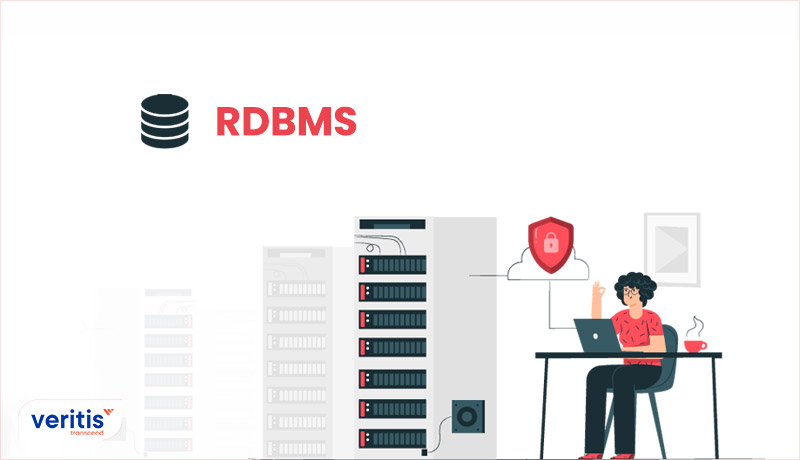 RDBMS was first defined by Edgar F. Codd in 1970 and it one of the most reliable database service platforms used around the globe. A relational database management system (RDBMS) is a regular type of database that stores and provides access to data in a tabular format like rows and columns. RDBMS uses Structured Query Language (SQL) to access the database.

The relational database includes functions like accuracy, integrity, security, and consistency of data, and it is totally different when file storage is used in a DBMS. RDBMS offers data accuracy, easy access to data, data integrity, flexibility, and high security to the users.

It acts as an interface between databases, users, and applications, and additionally, it also manages administrative functions for access, performance, and data storage. RDBMS permits users to create, read, update, and delete the operations that can be performed with advance consistent treatment of data.

RDBMS usually provides metadata collections, and data dictionaries which are used to handle the data. Structured Query Language (SQL) is most used by RDBMS to perform data interacting tasks like creating a table and inserting data, modifying and updating data, filtering and querying data, and deleting table or data.

Useful Link: A Guide to DevOps Implementation on Google Cloud

Comparison Between MongoDB and RDBMS 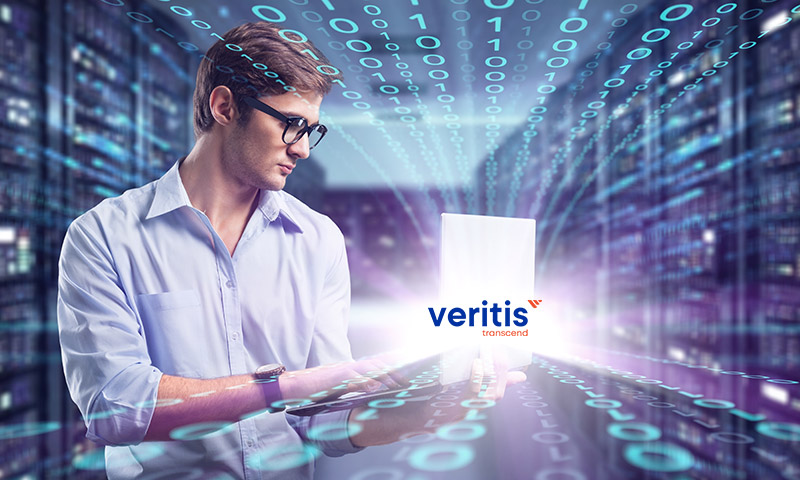 MongoDB is the modern leading data platform that has more than 18k clients around 100 nations, and it clocks more than 110 million downloaders. IT developers mostly prefer MongoDB as it is the most deployed NoSQL distribution.

Hope this blog post provided you sufficient information on MongoDB and RDBMS databases. Ultimately, you must decide what best suits for your organization.

With multiple database options available in the current market, picking the best one is a herculean task. This is where Veritis comes in. Veritis is an IT consulting services provider that has been partnering with fortune 500 firms for over a decade. We value every client through their demands, and our only motive is to offer the best solution for customers with world-class experiences and cost-effective solutions.