Which Cloud has Better Private Connectivity: AWS or Azure or GCP? 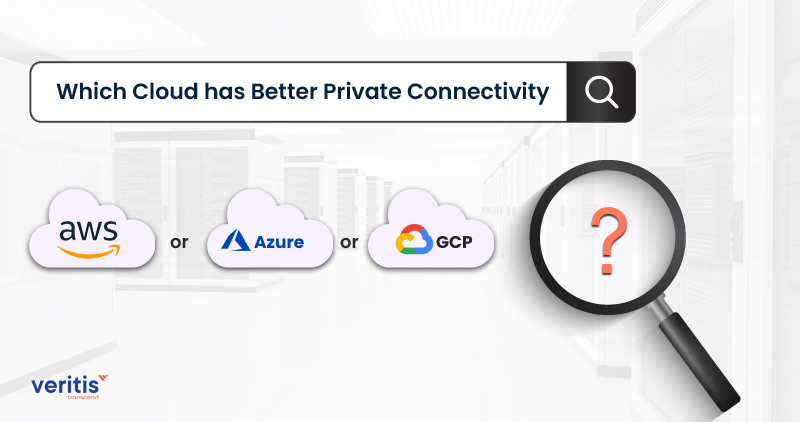 Cloud has sparked off a new working culture globally. People from various nooks and crannies contributed, modified, and collaborate to roll out deliverables faster than ever before. However, while the coalescence of efforts produced top-notch results, it raised the scope for various issues such as connectivity breaches, data espionage, and various threats that have arisen to spawn way for policies such as Zero Trust Strategy and DevSecOps. While there are many policies and security approaches, it often boils down to having a secure and swift connection in this age of connectivity.

While this may seem odd and overrated, having a secure connection is pertinent, especially after remote working has become a reality now. Unfortunately, while a fast Wi-Fi connection is deemed enough for most, it is an uplink that hackers can easily breach as the Wi-Fi connections at home have poor security. To anneal this flaw, cloud providers came up with a solution to provide an encrypted uplink for their customers. While that sounds easy, various variables are involved in the selection.

Before diving in, one should acknowledge that everyone has unique business requirements. This aspect is what is explored in this blog. The three biggest cloud providers have doled out their private connectivity tools: AWS Direct Connect, Azure ExpressRoute, and Google Cloud Interconnect.

So, let’s explore which connection is better suited for you without much ado. 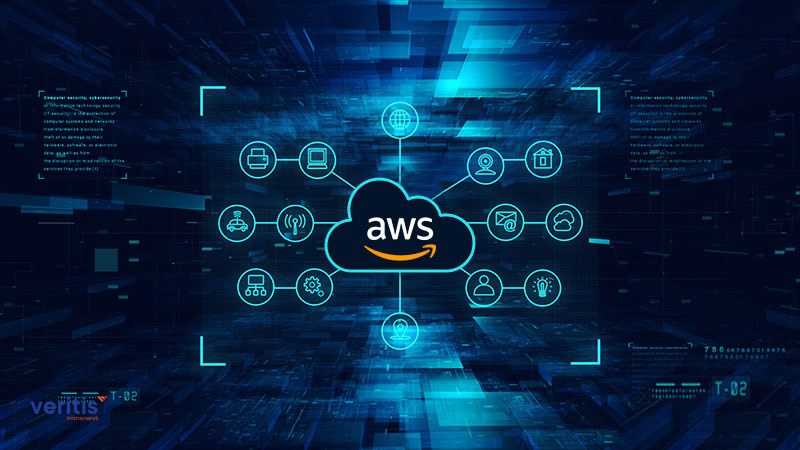 Amazon released AWS Direct Connect in 2011, and it gained enough traction during recent times. It is a dedicated tool that provides a secure connection from their respective data center to AWS infrastructure. What sets it apart from regular weakly secured connections is that Direct Connect customers can circumvent the public internet connections while establishing a link to AWS. This betters the connectivity and stunts the network costs without shackling the bandwidth.

One can configure Direct Connect with various logical connections, and it opens the gateways to AWS tools which can range from Elastic Compute Cloud to Relational Database Service. Furthermore, this connectivity is capable enough to handle various tasks that would require significant and frequent AWS data transfers. Therefore, it is a given that Direct Connect can support lean or predictable data usage patterns, including real-time audio-visual feeds.

Why Should One Use AWS Direct Connect

Security is one of the topmost concerns, and while external threats continue to derail companies, internal threats are no less dangerous. Employees knowingly or unintentionally throw open the doors to hackers who wreak havoc. While many variables lead to this outcome, it is essential to understand that data connections are easy to exploit for wanton gains. That is one of the primary reasons to get AWS Direct Connect. Additionally, AWS has stacked its reputation as a robust cloud platform which has enticed many cloud users.

Lastly, the stunted reliance on the internet will not decrease your internet bills, but it also reduces the legacy infrastructure overheads. Often, legacy applications dent the wallet as maintaining them on Cloud is a pricey affair. While one can choose not to migrate them to the Cloud, most windup shifting them, eventually. With Direct Connect, the overheads are trimmed as the network access costs are significantly lower. One doesn’t have to expend many monetary resources to access S3 buckets or Elastic Cloud Compute. 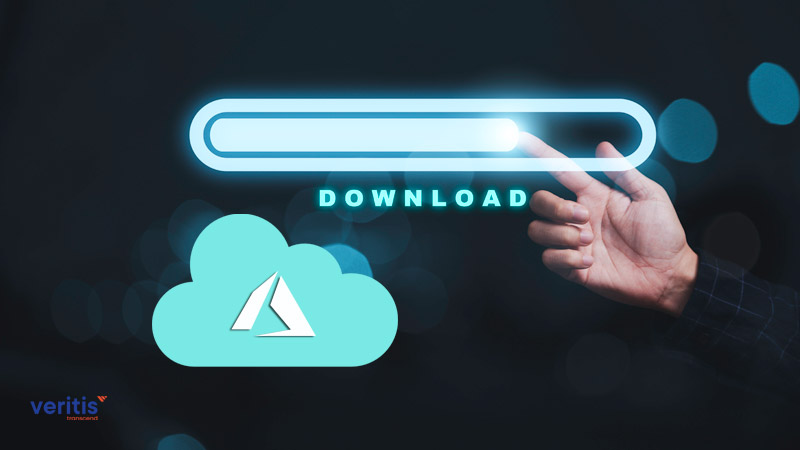 Azure’s private connectivity embodies the same spirit as AWS Direct Connect, as one can conduct their cloud tasks over the private connection. The connection bridges the gap between the on-premises infrastructure and Azure.

The Azure users can connect from any network, whether an Ethernet-enabled one or any virtual cross-connection. ExpressRoute bypasses the public internet pathway and creates an internet uplink that allows the Azure users to access the cloud resources. With significantly reduced latencies and more reliability, users of ExpressRoute can conduct business operations better as regular internet connections have the global populace hogging the bandwidth.

What effectively means is that ExpressRoute cuts the middleman, the internet service provider, out of the picture and speeds up things. This way, your cloud connectivity and cloud expenses are all rolled up into a package, reducing your reliance on third-party services.

Microsoft is one of the biggest companies, and it creates solutions that adhere to the law of the land. With ExpressRoute, the Azure users don’t have to route their customer data over the unencrypted internet, which is one of the main targets of threat actors. Additionally, the ExpressRoute abides by the General Data Protection Regulation (GDPR), removing unwanted legal hassles for the Azure clientele.

Additionally, Microsoft has one of the most significant footprints in the world. The IT giant chipped in when an undersea cable was laid to cater to its widespread global clientele. Microsoft’s high-speed undersea cable and other efforts ensured that its clientele enjoyed low-latency network speeds.

An additional advantage is compatibility. Microsoft’s tools and operating systems are used more widely than its rivals. By utilizing ExpressRoute, there is little to no chance of encountering compatibility issues. 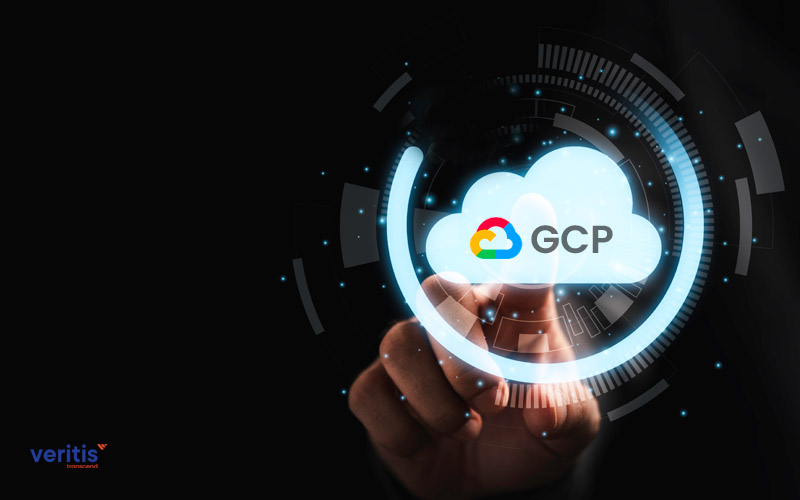 Interconnect is similar to its rivals: ExpressRoute and Direct Connect. However, it houses two different tools under its Interconnect platform: Dedicated Interconnect and Partner Interconnect.

Dedicated Interconnect establishes a physical uplink between the customer’s on-premises infrastructure, Google Cloud, and resources. The connection allows one to move heavy amounts of data between the organization’s infrastructure and Google Cloud. The swift transfer of the massive amounts of data over Google’s Interconnect will remove the requirement to purchase additional bandwidth as the connection is physical.

While AWS and Azure assume that their cloud tools are omnipresent, Google acknowledges the geographical constraints and relies on third-party service providers to reach its clients. This is Interconnect’s primary advantage over others. With the local internet provider in place, there is little effort required to establish the Interconnect connection with your on-premises.

Additionally, Google Cloud is known to sweeten the deal by offering discounts to its customers. These are just some of the benefits of using Google Cloud Interconnect.

Veritis, the trusted MSP for Fortune 500 companies and emerging organizations, understands its clients’ needs aptly and recommends cost-effective solutions that don’t compromise on quality. So, reach out to us and walk away with the private connectivity tool which is right for you.