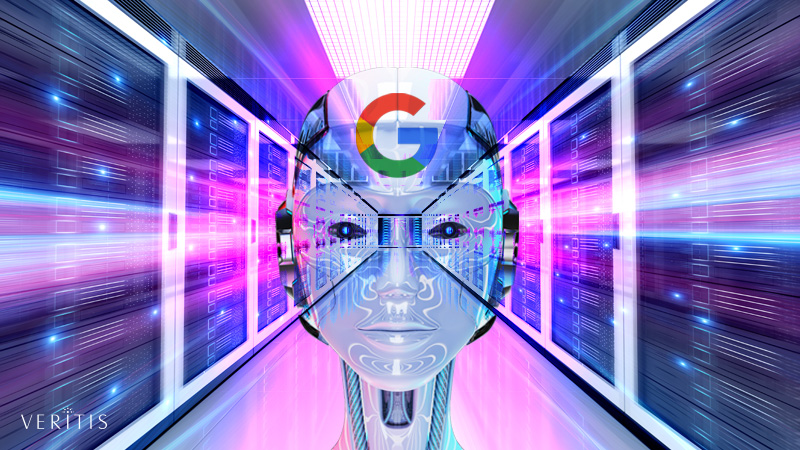 In a move expanding its data center presence, Google is planning to build more data centers than ever in different markets, globally.

In line with its announcement to spend USD 13 billion on data center capacity building, the internet giant has already opened its new data centers across different parts of the United States.

While the company has opened a few data centers in Northern Virginia and Tennessee, the new establishments in Ohio, Nevada, Nebraska, Mesa (Arizona) and Texas are in the offing.

Beyond US, Google is also eyeing at expansion of its data center presence in Europe and planning an investment of USD 3.3 billion over the next two years for the same. It is also planning 10 new projects to ensure renewable energy support to its servers.

Moreover, it is expanding on its existing cloud computing centers in South Carolina, Oklahoma and Finland.

Looking at the numbers, Google has 19 datacenter campuses globally, with 11 in US, 5 in Europe, 2 in Asia-Pacific and one in South America.

“The impact of cloud computing is massive. We’re seeing massive, massive growth in our cloud lines of business. We’re also seeing a lot of growth in what used to be called SaaS. I really think the sky is the limit,” says Daniel Golding, Global Network Planning and Design Lead, Google.

On the other hand, as the sources say, Google is making every possible improvement to its existing data center operations, from processors to design. 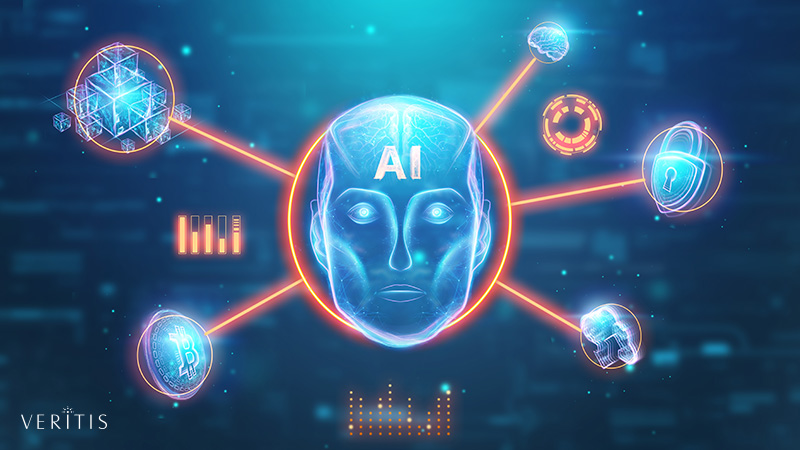 Meanwhile, the search engine giant is also making a strategic shift to ‘liquid cooling’ with its hardware for supporting AI, as the heat generated by its Tensor Processing Units (TPUs) crossed the limits of its existing data center cooling solutions.

“These chips are so powerful that for the first time, we’ve had to introduce liquid cooling in our data centers. We’ve put these chips in the form of giant pods. Each of these pods is now eight times more powerful than last year’s (TPUs), well over 100 petaflops,” Google CEO Sundar Pichai said in a statement.

Looking at the recent improvements, majorly the liquid cooling adoption, it’s evident that AI and its related hardware are clearly reshaping the future of data center industry.

AI workloads are making it imperative to expand computing power at the equipment level, resulting in effective power usage by servers and storage. This is in turn challenging the traditional data center setup, calling for new-age data centers with modern strategy and design.

Eventually, Google’s best practices are most likely to penetrate deeper into hyperscale datacenters at the enterprise level.

Are you in the race?