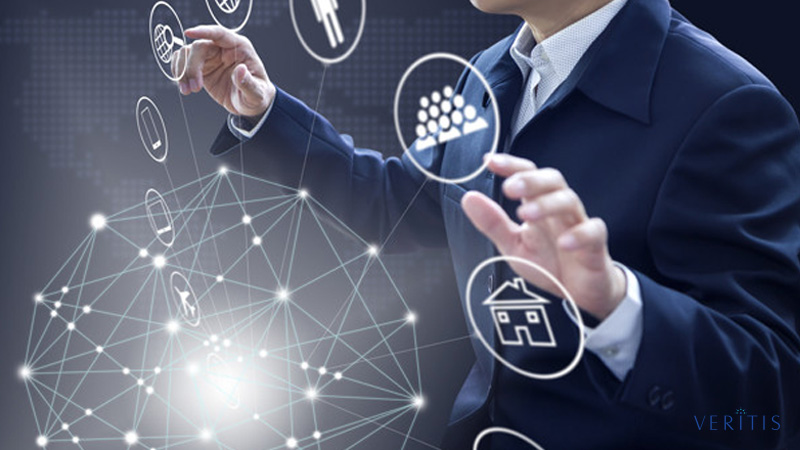 Growing business demands and changing consumer thinking patterns have brought in a rapid transformation in the market.

In that process, Information Technology (IT) is one industry that has been putting in efforts towards meeting the ever-growing customer demands and the key IT process that has brought in a rapid change in how the firms operate is Virtualization.

Addressing hardware and herculean infrastructure challenges of the firms, the concept of Virtualization made major strides over the years and has revolutionized the management and execution of labor-intensive tasks through virtual methodology.

Virtualization, in definition, refers to the process of creating a virtual version of software components and processes which can be an operating system, a server, network resources and storage devices, among others.

More of An Art!

The art of virtualization lies in simulating or emulating the functioning of an object or process in a virtual form or a software that is identical to the corresponding real-time object.

Traditional IT processes relied on expensive and over-subscribed hardware requirements like mainframes to get the job done, thus setting a stage for virtualization.

However, with the changing trends, hardware started becoming cheaper and cost-effective, thus driving the industry’s focus on application-based services that can run on virtualized environments.

The net result of this transformation resulted in the concept of Virtualization!

In addition, a paradigm shift in the industry’s focus from computers and computing towards ensuring information availability led to the evolution of mobile and wireless systems, promoting the demand for Virtualization services.

Virtualization is seen as a collaboration of software and hardware engineering that creates Virtual Machines (VMs).

Whereas, the concept of virtualization technology allows multiple OS’ to run a single physical platform.

Virtualization and Cloud – A Combo That is Most Sought

The concept of virtualization received wider attention with the advent of cloud computing.

As the companies thought of virtualizing their IT processes into cloud-based services, Virtualization appeared to them as a new operating model with an economic advantage and an alternative to age-old practices.

Following are some of the key trends and forecasts related to the global virtualization market and its business: 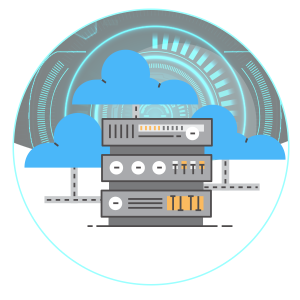 Software-defined Networking (SDN) and Network Virtualization offer various benefits to the telecommunication sector and the significance of these benefits has led to the emergence of Network Functions Virtualization (NFV).

Owing to the advantages associated with NFV, the telecom service providers have made numerous investments for NFV services.

A leading market research firm predicts the service provider SDN and NFV investments at a CAGR of approximately 45% during the 2017-20 period, accounting to around USD 22 billion revenue by 2020.

According to them, doing this would address the challenges pertaining to the critical automation equipment like Programmable Logic Controller (PLCs) and Distributed Control System (DCS), resulting in the advent of more virtualization products and services in the industrial automation processes. 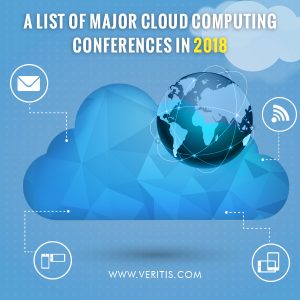 Planning and implementing business strategies is requiring large volumes of data that would help in gaining business insights and enhancing the decision-making process.

The IT service that appears as a solution to this problem is Data Virtualization.

With the data generation being a major driving factor, the data virtualization market is expected to grow from USD 1.58 billion in 2017 to USD 4.12 billion by 2022 at a CAGR of 21.1%, over the forecast period.

Region-wise, Asia-Pacific is expected to witness the highest CAGR in the data virtualization market driven by the rapid growth of domestic enterprises, massive rise in data generation across the industry verticals and enhanced infrastructure development.

While, North America is expected to lead the way in terms of market size, driven by rise in demand for industrial automation, data virtualization solutions, increased focus on reducing infrastructure expenditure, growing need for business insights and real-time data availability.

Need for enhancement of business agility, cutting down IT operational costs, and the demand for unified and centralized management of data centers are expected to boost the demand for the data center virtualization market in the future. 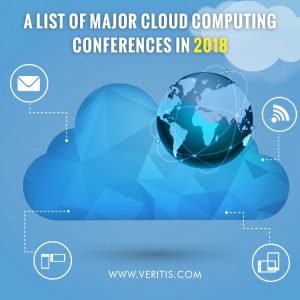 As per the industry estimates, the desktop virtualization market is likely to see a rapid growth over the coming five-year period, at a CAGR of 54.59%.

Country-wise, North America is expected to lead the market with 65% share, followed by Europe (18%) and Asia-Pacific (10%).

And, the Financial Services sector is expected to lead the market, sector-wise, with an estimated share of 31%, followed by Healthcare (12%) and Government (9%), respectively. 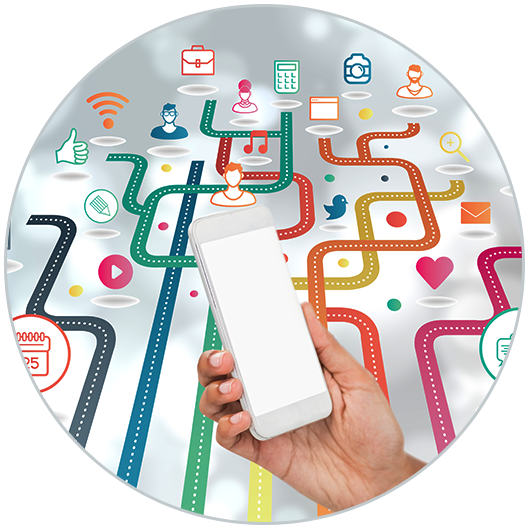 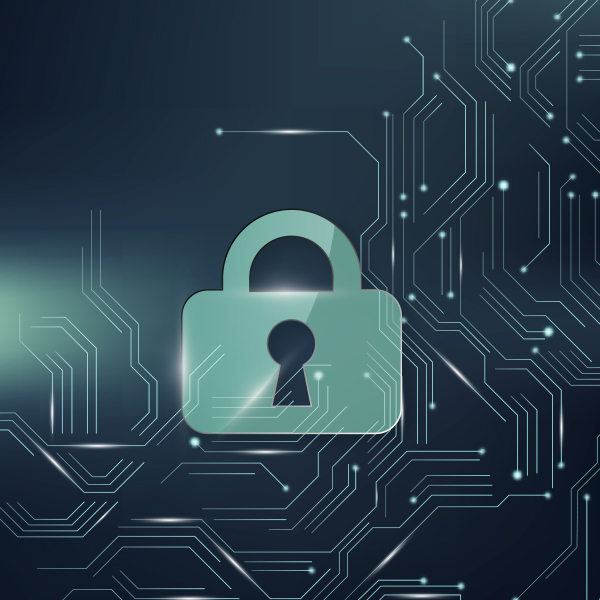 The global virtualization security market holds a positive trend across the globe.

North America’s vulnerability to the cyber-attacks and the resultant need for high-end security solutions is also a prime reason behind the demand for virtualization security services in the region.

Europe stands second after North America in the global virtualization security market owing to the region’s high-level IT and automotive industry and a growing number of cyber threats.

Asia-Pacific is another region that holds a strong potential for the virtualization security market owing to the industrial development in China, India and Japan.