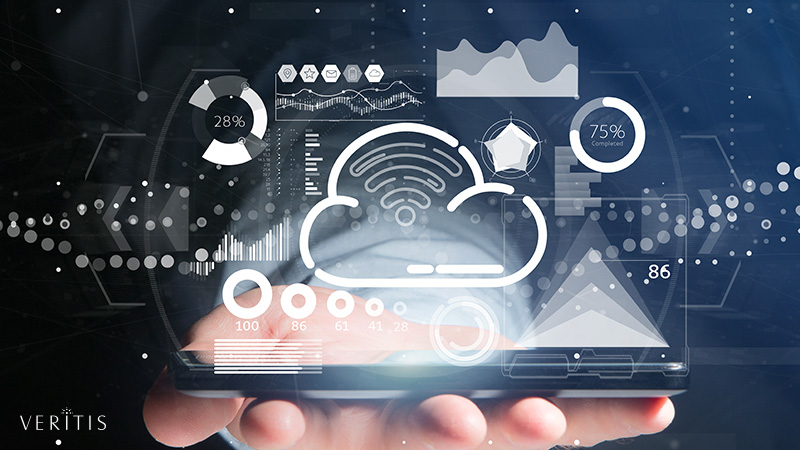 The competition in the cloud computing industry is growing with every passing year.

These four players accounted for 61% of the cloud market share in 2018.

While AWS led the race with 32% share, Microsoft Azure stood second with 17% share followed by Google Cloud (8%) and Alibaba Cloud (4%). 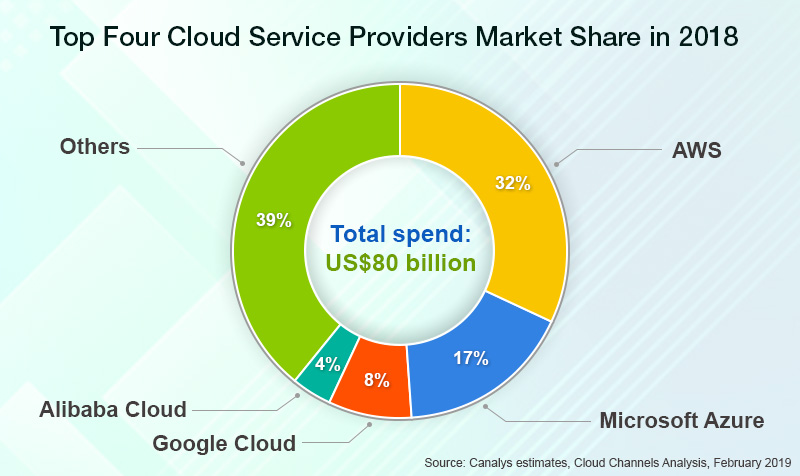 GCP emerged as the fastest-growing cloud infrastructure vendor with more than 90% year-on-year growth and its market share rose from 7% in 2017 to 8% in 2018.

Overall, cloud infrastructure spending grew 46% in 2018 to touch more than USD 80 billion revenue and is expected to reach USD 143 billion in 2020.

According to the market estimates, 30% of the cloud infrastructure spend in 2018 (of around USD 24 billion) happened through distributors, resellers, service providers and system integrators.

Talk to our Cloud Computing Expert 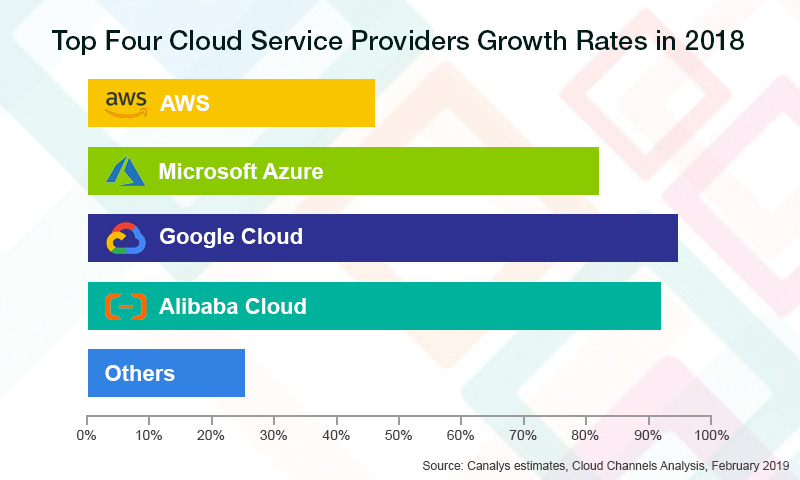 The importance of channel is growing among the leading cloud service providers, playing a crucial role in customer reach-out in both sales and technical terms.

GCP maintains a dominance in terms of partner reach, engagement and program maturity above the other leading players.

The top three providers alone accounted for 66% of the channels’ cloud infrastructure services business in 2018.

Microsoft is leading the management of channel ecosystem in the technology sector with more mature Cloud Solution Program among others. Azure also has 74% of its revenue from its channel partners, the highest percentage in the sector.

In contrast, AWS witnessed only 15% contribution from its channel business, despite its rapid growth. AWS has around 35,000 partners to date with hundreds of them per month willing to join AWS partnership program.

Around 13,000 partners have joined the GCP partner program and only 100 of them achieve the highest-tier premier partner status. But GCP could capture the broader channel that AWS and Microsoft did successfully.

Got Questions? Schedule A Call