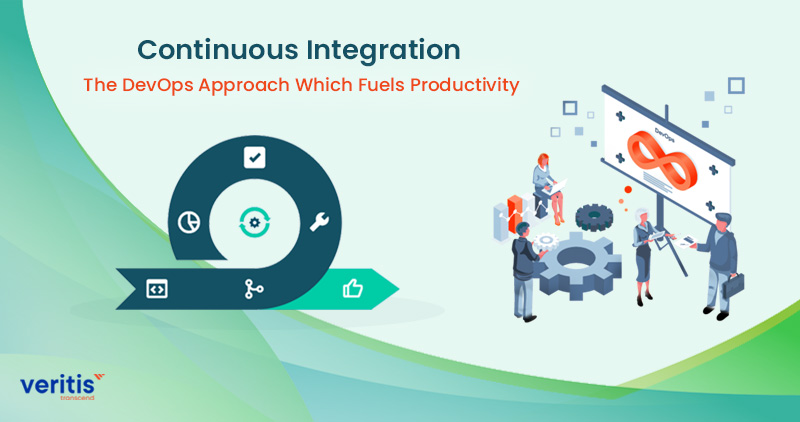 Given the swiftness with which companies can roll out new products, DevOps has emerged as the production methodology most favor. Previously, a product would be developed entirely, and the testing would do the thankless job of pointing out the errors and improvable areas.

As DevOps gained speed, finer practices came forth. One of them, among many, is continuous integration (CI), where developers make frequent additions and modifications to the software code. These additions can be made once a day, and the scope for change allows developers to fix problems easily.

These changes are done primarily to refine software throughout its lifecycle. The incessant refinement allows the DevOps team to swiftly detect the code glitches. An added benefit of CI is that it appreciates feedback. Be it for the operations team or for its customers, the feedback loop is always active, and it fuels the CI process. 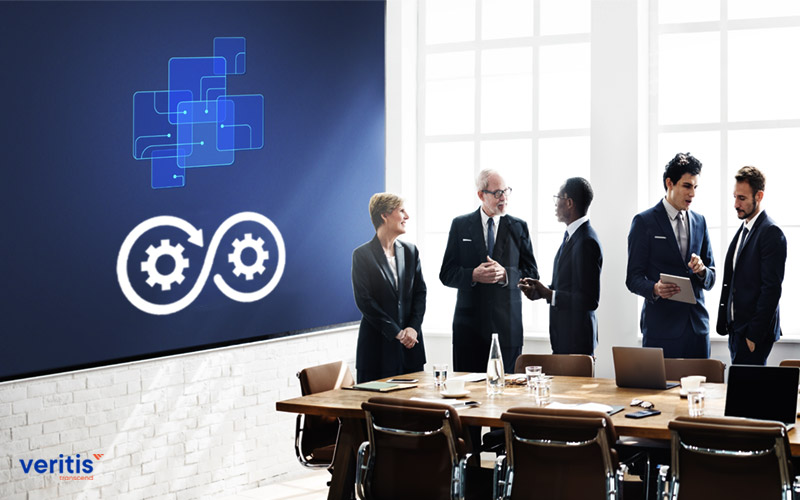 CI is a process that can be ingrained with all of your development activities. This compatibility exists as the developers change the main code to accommodate the changes they want. The DevOps Research and Assessment study concluded that developers worked better when they changed the main code.

Also, production is made easy as automated tests detect the areas for improvement, which saves time. As these tests are performed before and after the changes are made, the transparent and immediate results allow the developers to take a call on whether to go with the changes.

The primary advantage with CI is that the DevOps team doesn’t stray too far from the main code. An added benefit is that the software will always be working as the changes are incorporated after due deliberation. This swift development and testing allow faster deployment and stable software, which translates to cost savings as the DevOps team no longer has to go back to square one.

Also Read: Google’s Anthos: The Hybrid and Multi-Cloud Platform That You Need

But, this swiftness requires one to be committed to making the necessary changes to the software. For that to happen without expending much time and effort, the DevOps team has to build reliable tests which can be automated. Sort of like a chicken and egg situation but a productive approach to better software.

However, no process is perfect, and CI is no different. Despite its benefits, CI has not pleased all due to some challenges and aspects. Let’s have a look at them. 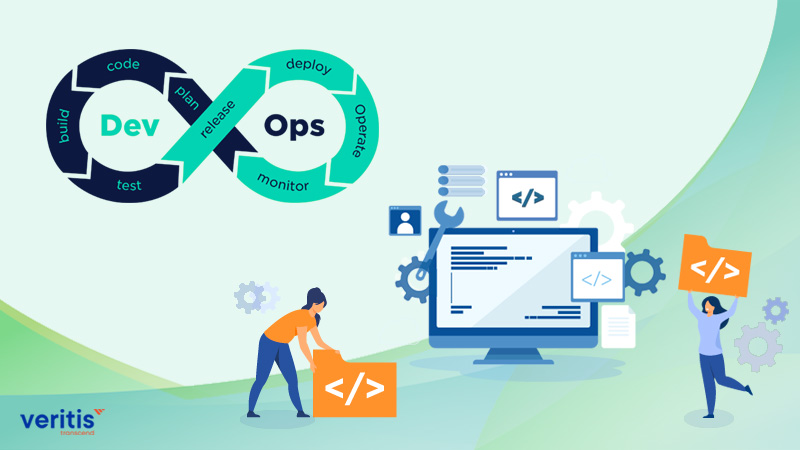 When hardware is released, be it a machine or a smartphone, it is released with the major features. Except a few minor upgrades, there won’t be any modifications or additions to the hardware. The same was the case with software before DevOps entered the scene. Software developers would expend their efforts no differently than sculptors.

They would chip the raw material until their final product was completely sculpted. Though CI is incorporated by fast-paced software companies now, a certain set of developers would get pricked about rolling out the major features as incremental updates. Also, despite the stability that CI offers, the company would take a substantial amount of time to incorporate all the intended features they set out for.

Also Read: 5 Key IAM Predictions to Watch in 2021 and Beyond!

Additionally, the frequent changes to the code would mean that the changes would have to be added to the code repository. Although this doesn’t sound like a big deal, the DevOps team often makes their changes on their local machines. It is imperative to save the necessary code changes on a unified platform for the other coders to access and understand. The changes also demand testing, which the DevOps team may forget

This is quite understandable as there are innumerable changes which the developers make to the software. This is the primary reason why automated testing should be in place. If one is adopting CI, automated testing is a must, and one should expend enough resources to get it in place.

Lastly, these automated tests should not consume much time. If the testing takes too much time, truncate the task into small portions and test them simultaneously. This would save time and effort. 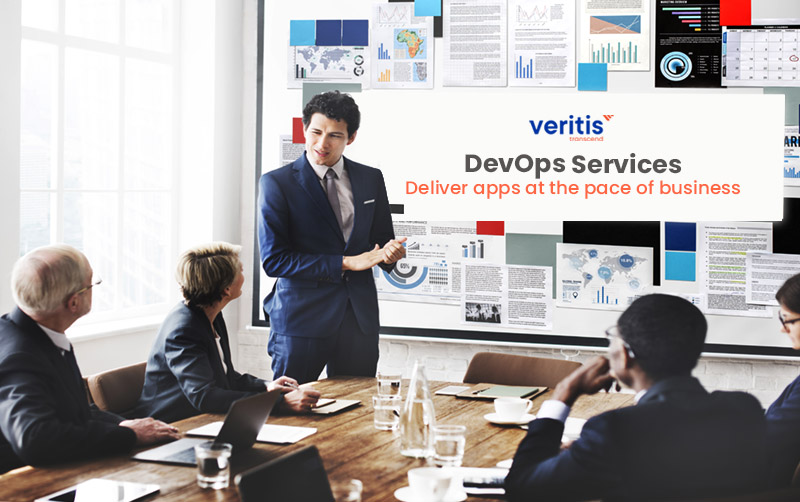 Continuous integration is a seemingly simple process. However, it is pertinent that everyone is on board the process inculcation. Furthermore, as the entire process is quite elongated and vastly collaborative, the company should be prepared well to support the DevOps team with the tools necessary to execute the work successfully.

Although it may feel this is quite a lot of work, the rewards of CI outweigh the minor impediments. The faster rollout of the software, in increments, and stability is something that most companies need. However, CI is not everyone’s game as it is resource-intensive and requires deft automation.

One can always seek our services as we, at Veritis, have perfected this process ages ago. Thanks to our in-house DevOps team, who appreciate feedback, we have doled out reliable software that are banked upon by various companies. From Fortune 500 organizations to other enterprises, we have had the opportunity to mold robust solutions. Reach out to us and let us create solutions that survive the test of time.