Google’s Anthos: The Hybrid and Multi-Cloud Platform That You Need 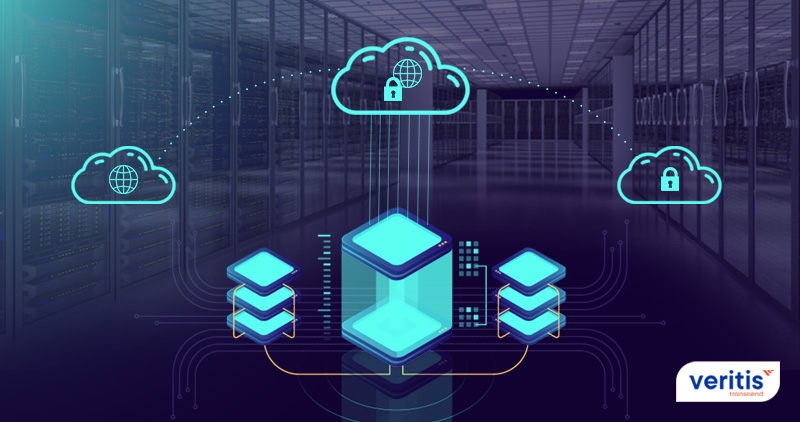 When cloud computing entered the scene, it proved to be a disruptive tech by altering the face of global production. With enhanced computation power and better communication coupled with seamless mobility, cloud tech has ushered in a new era of computing.

Now, as cloud computing has matured enough, the tech giants have realized that clients are increasingly leaning towards hybrid- and multi-cloud implementation. This inclination primarily stems from the fact that not every cloud has everything that a client requires.

As per Gartner’s survey, 81% of organizations are using two or more public cloud providers. The requirement has led Google to develop a multi-cloud strategy that brings the best of what cloud technologies have to offer.

While single-cloud technology reduces Capex, the company gets relatively lesser options for higher operation expenditure or Opex. This lack of legroom has encouraged companies to adopt hybrid and multi-cloud approaches.

Google, which created the ubiquitous Kubernetes, has developed the best experience for cloud users seeking multi-cloud and hybrid solutions. The IT giant’s open approach is reflected not only by Kubernetes but by open source projects such as TensorFlow and many more.

The engineers who created Google’s Kubernetes Engine (GKE) have harnessed the underlying foundation of K8s and unveiled a new feature, Anthos. The latest incorporation allows the users to implement their hybrid cloud strategies by developing and deploying their solutions on various clouds premises.

Anthos, Google’s open platform, allows companies to operationalize an app anytime, anywhere securely. It is the first hybrid cloud solution that supports the deployment of apps on other clouds.

The platform doesn’t make the developers jump through various hoops by deploying applications without any modifications. DevOps teams can now manage GKE and third-party K8s clusters and install Google validated upgrades quite swiftly.

In simpler terms, Anthos is a binding force that brings together on-premises servers, cloud servers, and various cloud platforms. As per a survey conducted by Forrester, Anthos has amplified the platform operating efficiency by 40% to 55%.

This may be so due to the closeted nature of Azure and AWS. While Azure Stack can’t be integrated with any other cloud but Azure, AWS Outposts feature doesn’t even support workload migration to other clouds. This is one of the areas that Anthos outperforms its competition. 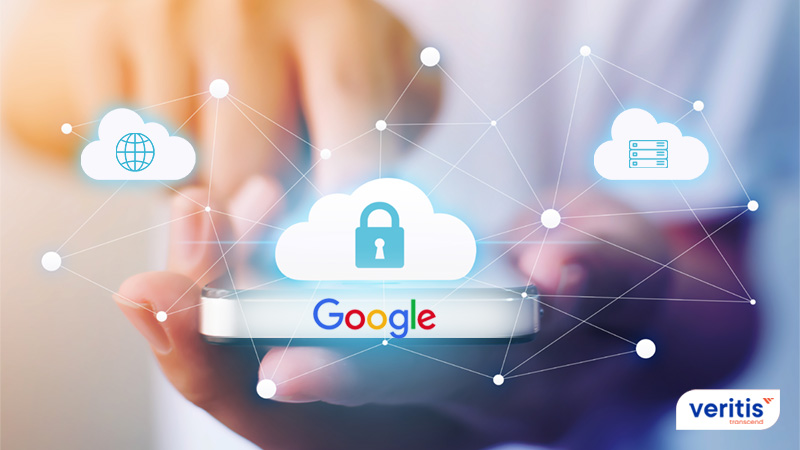 Riding on the popularity of Anthos, Google has unveiled a new iteration of its hybrid platform tool, Anthos for Bare Metal. This new feature allows the organizations to modernize their applications on their bare-metal servers or the physical servers, which often house only one OS.

With Anthos coupled with bare metal servers, the DevOps teams can experience lower latency and better performance as one runs apps on the preexisting hardware and software infrastructures. The reduction of efforts and better efficiency trim costs and other overheads a company might experience.

Typically, the users are required to paste the data of the other cloud to their primary cloud analytics tool. This process is not only cumbersome, but it might even incur additional costs. However, Google has not turned Nelson’s eye to this minor but finer aspect. With BigQuery, users can glean off the insightful analytics without any cross-cloud data shift. All it takes is a few clicks to obtain the required analytics with BigQuery. 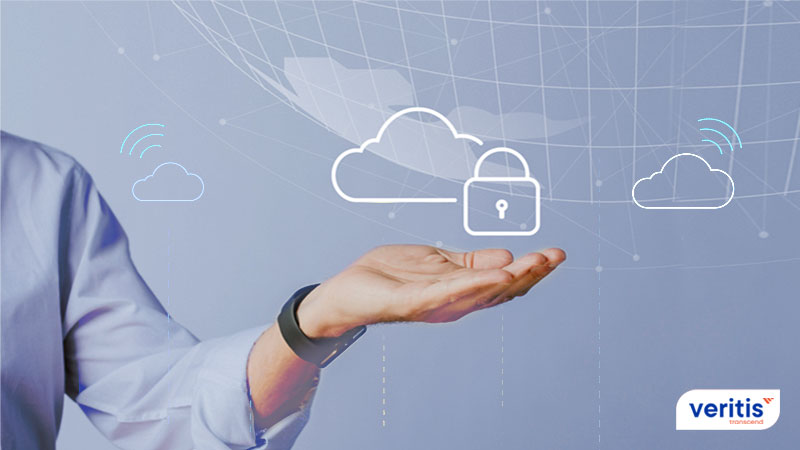 Cloud technology kicked off a new era in the computing realm. Google has doubled down on its efforts to further cloud tech to its zenith. Unlike the others restricting themselves to their cloud solutions, Google unveils features and tools about driving innovation through hybrid and multi-cloud collaboration.

However, the strategy is relatively new and is not everyone’s game yet. Let us guide you through your multi-cloud journey with our in-house experts.

Be it AWS, Azure, or GCP, whatever requirements may be, Veritis shall study them and recommend an optimal strategy that helps you realize your dreams. Collaborate with us and become as ubiquitous as cloud technology is.