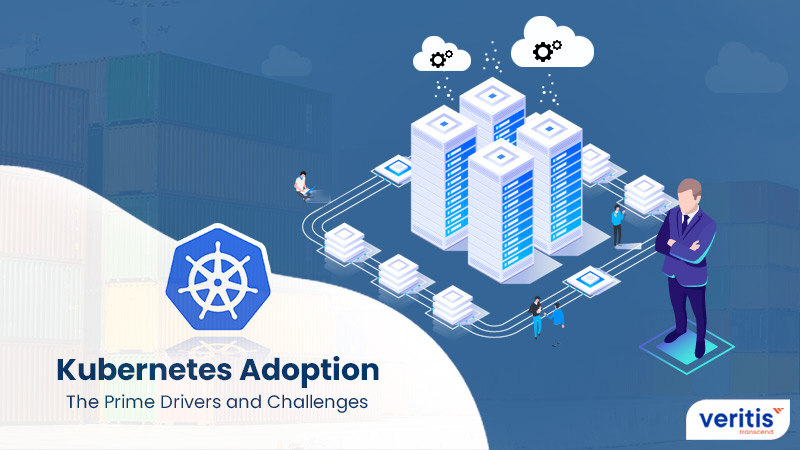 Kubernetes, also known as Kubes or K8s, allows users to deploy and manage software modules, called containers, with great ease. K8s, which is an open-source platform, has been driving innovation for years. Businesses are increasingly adopting K8s to accelerate the rate at which software is developed and improve scalability, resource utilization, and time-to-market.

Embodying the spirit of its logo, which is a ship’s wheel, K8s courses over uncharted waters deftly by optimizing software containers to meet unforeseen variables. Be it deployment or scalability, Kubes singlehandedly manages the lifecycle of multiple software containers.

However, many enterprises are facing challenges which are hindering them from harnessing the complete potential of Kubes. To understand better, let’s have an in-depth look at the key factors driving Kubernetes adoption and the associated challenges that need to be addressed to make the most of the technology.

According to a recent VMware’s ‘State of Kubernetes 2020’ report, Kubernetes adoption among the large-scale businesses with 1,000 or more employees has proliferated from just 27% in 2018 to 48% in 2020. Moreover, according to a CNCF’s survey, over 50% of the surveyed small and medium enterprises have cited increased adoption of Kubes.

These findings fortify the perception that the demand for Kubernetes adoption is primarily fueled by the benefits the technology possesses over traditional virtual machines-based virtualization.

Improved resource utilization, shortened software development cycles, containerized monolithic applications, simplified cloud migration, and minimized cloud costs are some of the prime benefits driving the adoption of Kubes. As per the same CNCF survey, 56% of surveyed IT professionals cited resource utilization as the top benefit, while 53% named shortened development cycles.

As per the State of Enterprise Open Source Report, 30% of surveyed companies said they expect a significant increase in the use of containers in the next 12 months.

Moreover, the application container market is expected to reach USD 8.2 billion by 2025, owing to the benefits of simple maintenance and cost-effectiveness. This unprecedented growth in this market is significantly driving K8s adoption.

Finally, the accelerated adoption of cloud to facilitate remote work amid the COVID-19 pandemic promoted Kubes growth in 2020. Organizations have begun relying on Kubernetes to keep software from going under the weather. With deployment, scalability, storage orchestration, and reliability enhanced, Kubes is the tech that helps productivity reach new heights. 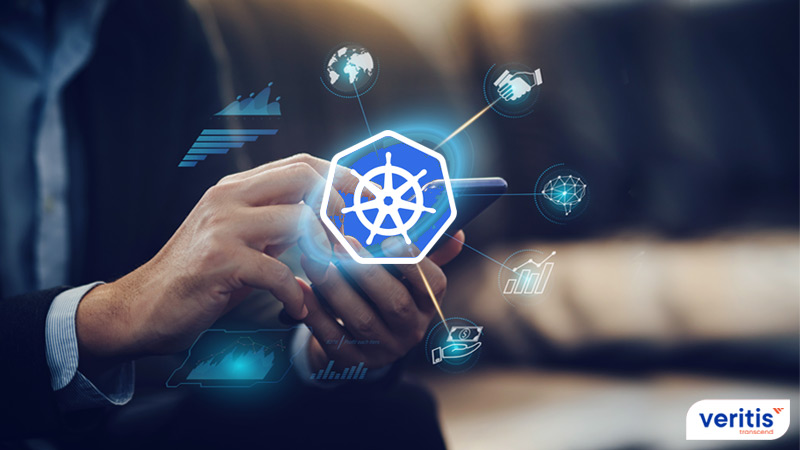 Though Kubernetes gained massive popularity since it went open-source, the businesses which adopted Kubes witnessed significant challenges during and after adoption.

According to the D2iQ study, the most significant challenges enterprises encountered during Kubernetes adoption were security risks (47%), poor scalability (37%), and inadequate IT resources (34%).

Additionally, the security and compliance concerns associated with application container technology are multiplying the challenges limiting the adoption of Kubernetes.

Not stopping there, lack of internal alignment for optimal decision-making when selecting a Kubernetes distribution was named among the key challenges to Kubes adoption.

According to the VMware report, 40% of the respondents noted lack of internal alignment as the key problem when adopting Kubernetes. Meanwhile, 70% of respondents noted a lack of expertise and experience as the top Kubes deployment challenge.

Despite these challenges, the benefits of simple, seamless, and automated software delivery drive the adoption of Kubernetes. Given the broad scope of challenges limiting Kubes, it’s vital that organizations must partner with Kubernetes services providers like Veritis to be successful in Kubes adoption.