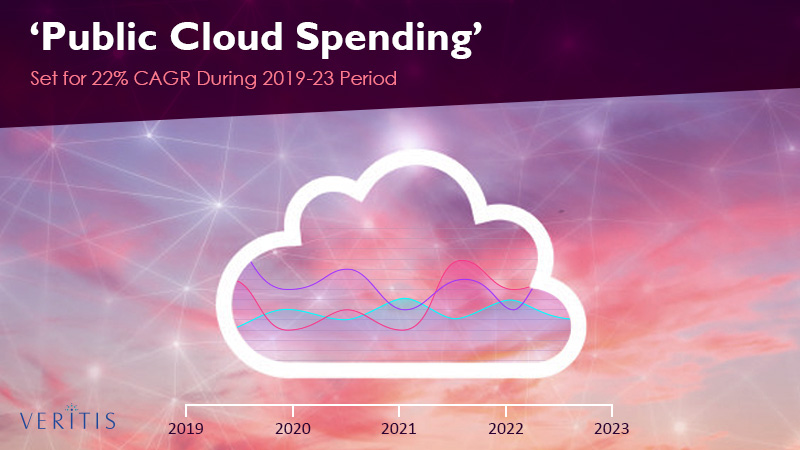 The global spending on public cloud services and infrastructure will grow more than double during the 2019-23 period, said a recent report.

According to IDC, the overall cloud computing adoption will continue to grow further with the increasing inclination to hybrid IT strategies.

The changing user application and workload preferences are most likely to push CIOs and CTOs to look for the mix of on-premise and managed cloud services.

“Adoption of public (shared) cloud services continues to grow rapidly as enterprises, especially in professional services, telecommunications, and retail, continue to shift from traditional application software to Software As A Service (SaaS) and from traditional infrastructure to Infrastructure as a Service (IaaS) to empower customer experience and operational-led digital transformation initiatives,” says Eileen Smith, program director at IDC. 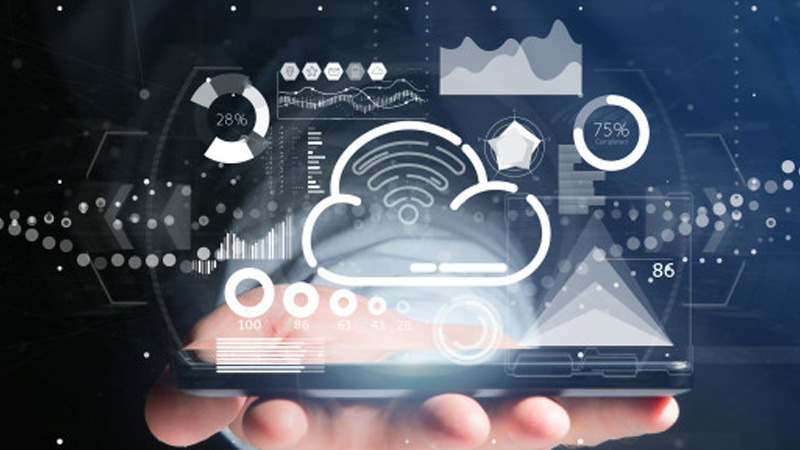