AWS Suffers Yet Another Outage! 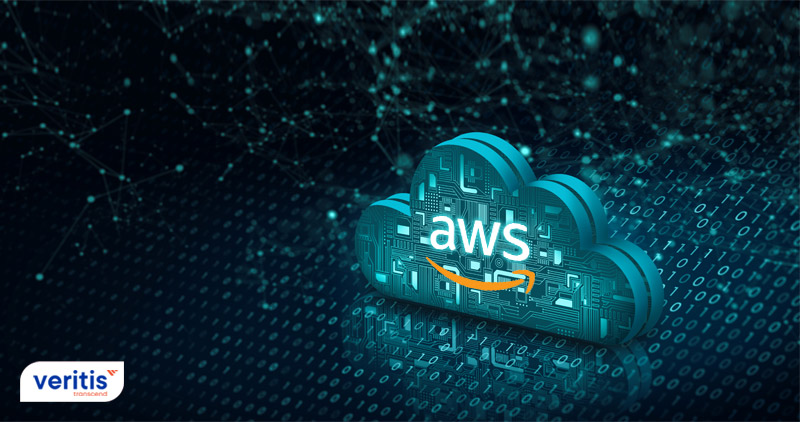 Amazon has suffered its third outage this month as the year ends. The incident, which happened on Wednesday, affected a vast number of services intricately linked with its flagship cloud technology, Amazon Web Services (AWS). The outage was brief but impactful.

AWS has acknowledged the outage with a post on its status page which detailed that a power outage at its data center in Northern Virginia was responsible for this incident. The outage cropped up at 7:30 AM, and it went to adversely impact the services of IT giants such as Slack, Honeywell, and Epic Games. Amazon stated that they restored normalcy around 10 AM.

This outage is the third time AWS has impeded business operations in the digital arena. The first outage didn’t spare Amazon’s AWS integrated devices as Amazon Ring and Roomba devices went offline due to the incident.

What these cloud outages mean 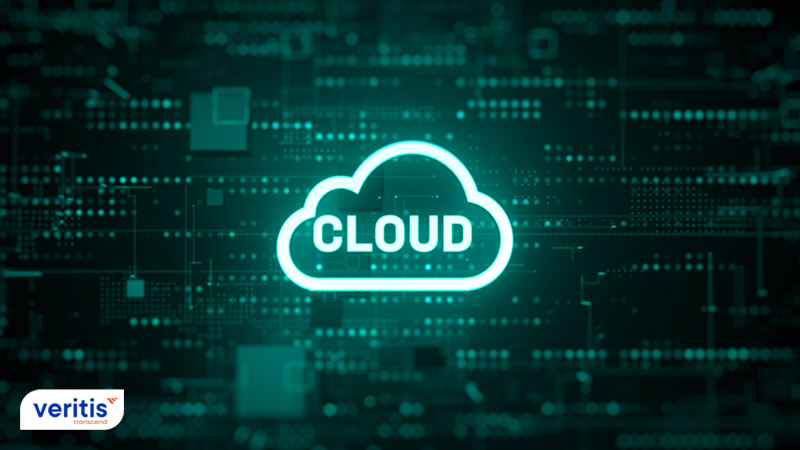 Cloud is a relatively simple concept where companies rent their servers and other tools available on the cloud. However, cloud technology has become the backbone for various business operations due to the immense integration.

These outages have shed light on how a singular incident can bog down the enterprise operations, which were once distributed over the internet instead of being concentrated in one cloud. It also paves ways for better alternatives and remedies to anneal such outages.

“A single glitch in a high-profile provider will have huge implications on countless organizations of all sizes, in often very unexpected ways,” said Ed Skoudis, president of the SANS Technology Institute.

“Service interruptions are vast and impact thousands of companies and millions of users. We are putting more eggs into fewer and fewer baskets. More eggs get broken that way.”

Steven Bellovin, a computer science professor working at Columbia University, opined that it is challenging to maintain the reliability of a ‘cloud’ of gigantic size. He elaborated that every change ought to be tested, and it should be monitored before deployment. And it is wiser to have a rollback option if the change or update changes things for the worse.

Bellovin stated that the frequent outages in the short period suggest that the backup systems cannot shoulder the load. Amazon didn’t divulge the technical details regarding its flaws, and going by the frequency, AWS outages are to be expected in the future.

“The short answer is that I’m disturbed,” he added. “I’ve long been a fan of cloud services … and it’s possible that this is just a malign coincidence for Amazon … but if they can’t accommodate growth, they’re in a bad place.”

The professor may have based his statements on the reasons behind the outage. The first outage, which lasted for five hours, was triggered by an automation software glitch on December 7. The AWS engineers commented that the glitch led to “unexpected behavior,” which overburdened AWS devices and sparked the outage for East Coast.

The second outage, which occurred on December 15 for less than an hour, impacted the west coast as ‘network congestion… incorrectly moved more traffic than expected to parts of the AWS backbone that affected connectivity’ stated Amazon. The latest outage, which was blamed on power issues, came to light after users on Downdetector understood that they had trouble using services of AWS-linked sites such as Hulu and Fidelity.

It is to be observed that AWS went under last year, too, after AWS’s Northern Virginia servers became overwhelmed. Skoudis voiced his concerns about AWS by reckoning that there may be such issues in the future as well.

How Veritis Can Help You

Cloud operations can be much more difficult than they appear to be. An unexpected hiccup or glitch of any magnitude can put a spoke in the wheel. This is the reason as to why most Fortune 500 companies prefer outsourcing their works to Veritis. We build hybrid and multi-cloud infrastructures which can take a licking and keep on ticking. So, reach out to us and walk-away with a rugged cloud solution which suits your business operations.