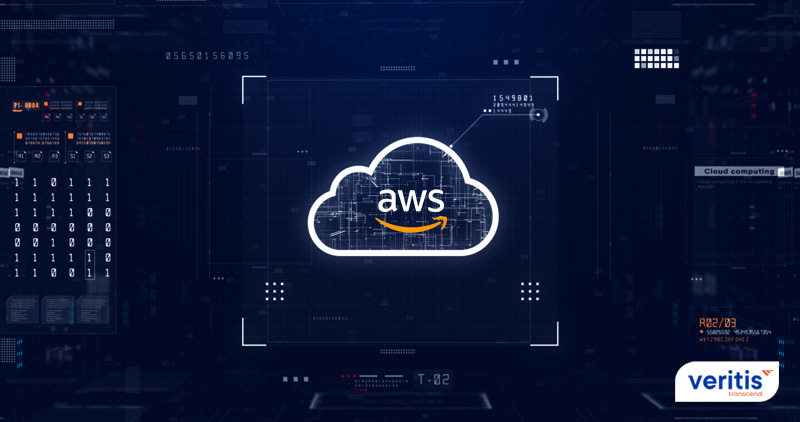 The leading cloud service provider Amazon Web Services (AWS) suffered yet another service disruption in about a week. Though the outage was brief, it impacted a significant number of organizations.

The service disruption lasted for over an hour and a half, inviting thousands of incident reports flagged on tracker site DownDetector. More than 20,000 complaints were registered from across the US, Europe, and Asia.

Videogame services were the ones that bore most of the brunt, with PlayStation Network, League of Legends, Twitch, Apex Legends, Valiant, and Halo witnessing breakdown.

The service breakdown also affected critical apps such as the Flex app and AtoZ app used inside Amazon. Workers at Amazon’s Flex service reported that they all lost access to the apps, making it impossible for them to scan packages and access delivery routes.

“Amazon’s warehouse and delivery operations were experiencing problems as a result of the AWS outage,” said Amazon spokesperson Richard Rocha.

However, the information on the number of warehouses and delivery stations affected by the outage is unknown.

“Should drivers be unable to continue delivering due to the outage, go to a nearby safe location and stand by,” it added.

According to the AWS status page, the internet connectivity issue impacted AWS customers in Northern California and Oregon.

“We are investigating Internet connectivity issues to the US-WEST-1 Region and the US-WEST-2 Region,” said Amazon.

Almost within 4 hours after the outage, Amazon reported that the issue had been resolved.

“Between 7:14 AM PST and 7:59 AM PST, customers experienced elevated network packet loss that impacted connectivity to a subset of Internet destinations. Traffic within AWS Regions, between AWS Regions, and to other destinations on the internet was not impacted. The issue was caused by network congestion between parts of the AWS Backbone and a subset of Internet Service Providers, which was triggered by AWS traffic engineering, executed in response to congestion outside our network. This traffic engineering incorrectly moved more traffic than expected to parts of the AWS Backbone that affected connectivity to a subset of Internet destinations. The issue has been resolved, and we do not expect a recurrence,” stated Amazon at 12:14 PST. 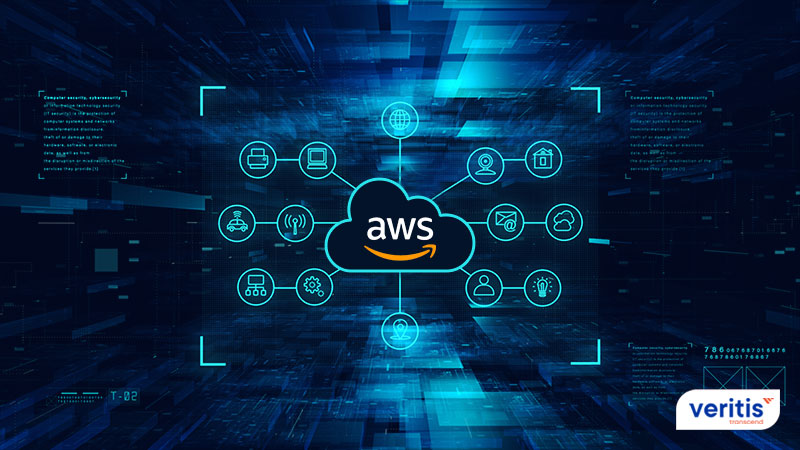 The AWS outage came a week after Amazon suffered a significant outage for more than five hours that caused much of the internet to halt. The first outage not only affected Amazon delivery operations but also other firms that use AWS, including Disney+, Google, Spotify, DoorDash, Venmo, Slack, and Robinhood.

So, how can businesses survive a cloud outage as the one discussed? Can customers avoid going down along with the cloud provider?

One thing that is obvious here is that cloud users should diversify their investments instead of putting all their eggs in one basket. One ought to seek the services of a hybrid cloud model and leverage the best of both worlds, i.e., cloud and data center. At least, businesses must adopt a multi-cloud model to outpace the outages.

As a matter of fact, choosing between hybrid and multi-cloud can be a tight rope walk. Businesses ought to dot the i’s and cross the t’s to choose the model that suits their objectives best. An impromptu step could invite potential loss in terms of resources and time. This is where Veritis comes in.

We, at Veritis, bring in deep domain knowledge and industry expertise to engineer and apply the potential of the cloud to your business. With over a decade-long experience in catering to the cloud needs of Fortune 500 firms, Veritis knows the ebbs and flows of the cloud ecosystem. So, join forces with us and get the best of both clouds.