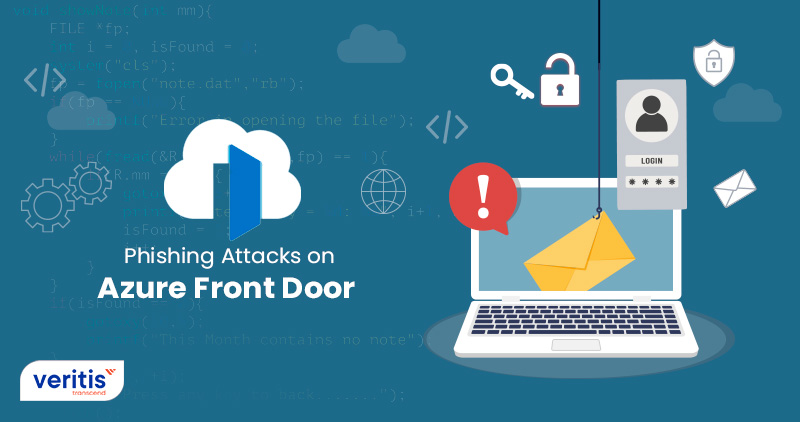 The discovered resources are one of the multiple malicious campaigns that impersonated numerous services that seemed to have been legitimately built on the “azurefd.net” domain. This allows threat actors to deceive users and disseminate phishing content to steal login information from business applications and email accounts.

Experts claim that these strategies demonstrate how cybercriminals constantly try to improve their methods and strategies to avoid being detected while using well-known cloud services for phishing.

Based on the examined phishing templates, it is likely that the hackers create their phishing letters automatically. By doing this, they may scale their campaigns to target numerous clients worldwide.

Useful link: AWS Vs Azure Cloud – A Glance at Comparison 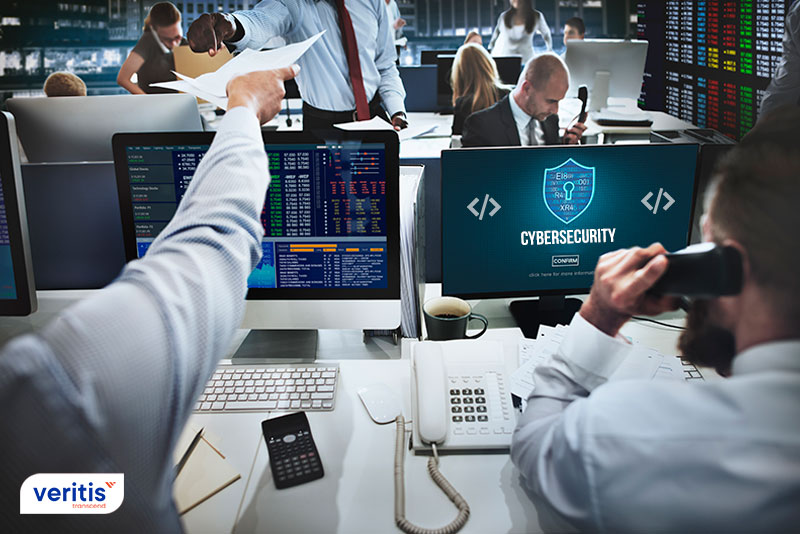 Resecurity’s cybersecurity researchers have found numerous domains that have been used in the recent phishing attacks that started at the beginning of June. Some of these domains are difficult for defenders to distinguish from legitimate correspondence. Because of their names and references to Azure Front Door. Which adds more complexity for defenders.

Some instances of this campaign started in March 2022. That was primarily directed toward Japan and infrastructures hosted on Kagoya VPS resources. The scenarios serving as scripts for intercepted credentials gatherings were also hosted on numerous compromised WEB resources.

Using domains with names of actual organizations spelled similarly, hackers impersonated multiple companies in the Middle East and other nations. It may indicate that the effort was targeted for purposes other than financial gain.

The host was developed in March 2022 and was used to gather intercepted credentials by using a spelling that differed by just one letter from the official and authentic name of the Al-Futtaim Group domain name called “alfuttairn[.]com” vs “alfuttaim[.]com,”. 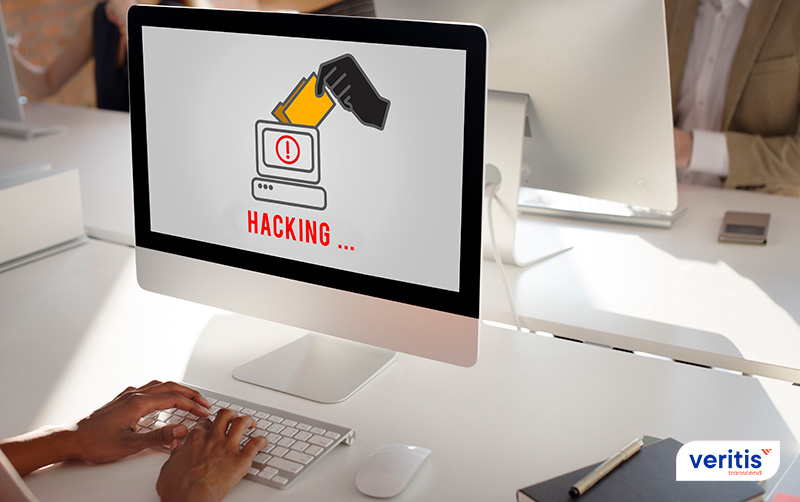 Resecurity has informed the Microsoft Security Response Center (MSRC) of the identified malicious domain names and related intelligence to reduce potential risk and damage from this activity. The successful and prompt termination of all identified malicious resources has been accomplished.

It is alarming that this is not the first time AFD exploits conducted hacks. In November 2021, similar campaigns were discovered by the MalwareHunterTeam (MHT) when AFD was being exploited to host phishing information aimed at academics and UK government officials.

According to analysts, sophisticated threat actors, APT groups, and cyber criminals could use these techniques to avoid being identified when running phishing, business email compromise (BEC), and Email Account Compromise (EAC) campaigns.

Useful link: Which Cloud has Better Private Connectivity: AWS or Azure or GCP?

These security measures deliver comprehensive protection against potential attacks. So, reach out to Veritis to protect your business from cyber threats with a cost-effective solution.