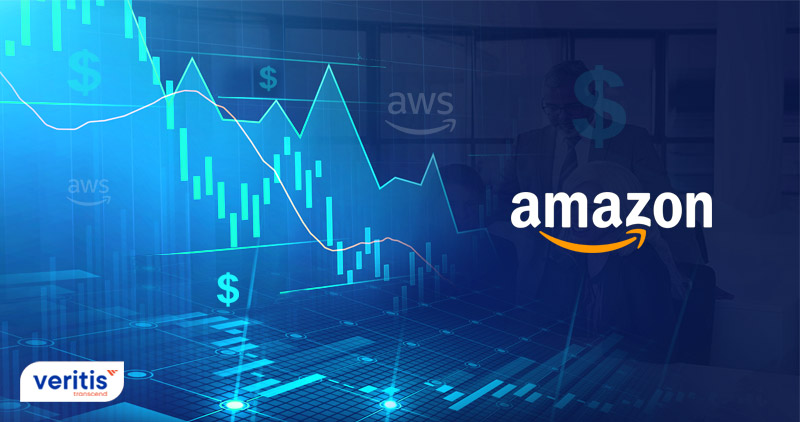 Amazon’s cloud computing technology, AWS, failed to lift its parent company to profitability despite registering growth. The online retailer reported a loss of USD 3.8 billion and posted slow growth. Despite this disappointing growth, AWS didn’t sputter in its growth path.

AWS registered a net sales revenue of USD 18.4 billion in the year’s first fiscal quarter. This was 37% higher on the year over year basis, and it represents an approximate USD 74 billion sales run rate. Amazon’s CFO, Brian Olsavsky, stated this on Thursday in the earnings conference call.

Olsavsky stated that AWS had fortified its clientele with the announcements and service launches which clinched them customers such as Telefonica, Verizon, Boeing, MongoDB, Amdocs, Bundesliga, Maple Leaf Sports and Entertainment, the National Hockey League, and Thread. 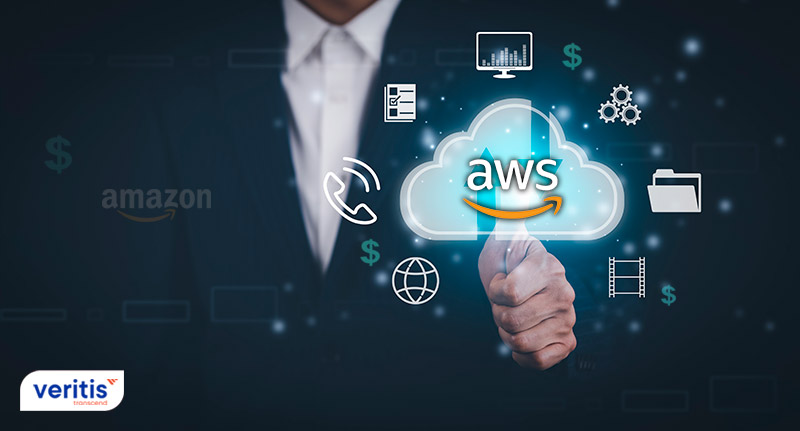 The CFO elaborated that Amazon had spent 40 percent of USD 61 billion of its Amazon capital investments to bolster AWS infrastructure. However, he added that the expense was also aimed at supporting their sizable consumer business.

Despite this growth, investors reacted negatively to the earnings report as Amazon’s stocks sank more than 13% on Friday as Amazon’s figures missed the Wall Street estimates.

Amazon rang in 7% sales growth which allowed the online shopping giant to experience a revenue of USD 116.4 billion in the first quarter. The figure grew compared to USD 108.5 billion in revenue in the same quarter last year. Wall Street estimated Amazon to bag a revenue of USD 117.02 billion after considering Amazon’s slow growth rate.

The CFO outpointed Amazon’s loss of USD 3.8 billion, including the pre-tax valuation of USD 7.6 billion. This valuation included Amazon’s Rivian automotive stock, an electric car maker. Other investors of Rivian also experienced losses due to their investment in the car manufacturer.