Database Development – The Secret Behind the Rising ‘DevOps Adoption’ 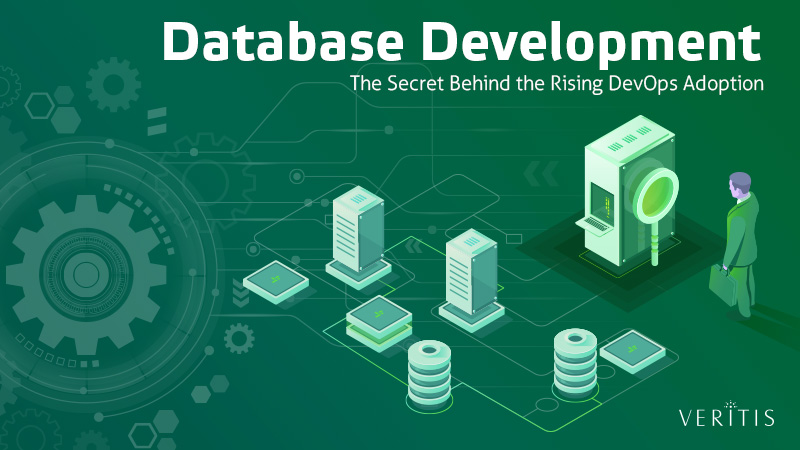 The last three years has watched DevOps significantly grow into a successful and reliable technology. This is due to several factors including increased speed-to-market, reduced error in the process-chain and bringing innovation to the table.

However, collaboration has been the heart of this process and taking ahead this very legacy is database development, in alignment with application development. According to a recent study, DevOps adoption is seeing both an upward and diagonal growth (internally in the organization).

The report observes that this trend is facilitating the unification of ‘application and database development’, making a positive impact on compliance with data privacy regulations and of course driving business benefits.

Following are the findings of the report conducted after surveying over 1000 organizations:

85 percent of the organizations surveyed have already adopted DevOps or have plans to do so in the coming two years, increasing the DevOps adoption rate by 3 percent from 82 percent last year.

Database DevOps– The Point of Focus

However, there remains a significant percentage of organizations who have failed to go ahead with DevOps.

77% of organizations have developers responsible for both database and application development, although this varies by industry and company size, with larger businesses and those in financial services, healthcare and government more likely to have dedicated database developers.

[READ MORE: DevOps ROI: How to Measure the Success of DevOps]

The 2019 State of Database DevOps Survey was conducted on over 1,000 IT professionals from around the world who stand witness to an increased DevOps adoption trend with standard practices being implemented in both application and database development.

While there are many already driving DevOps business benefits out there, are you one of them?