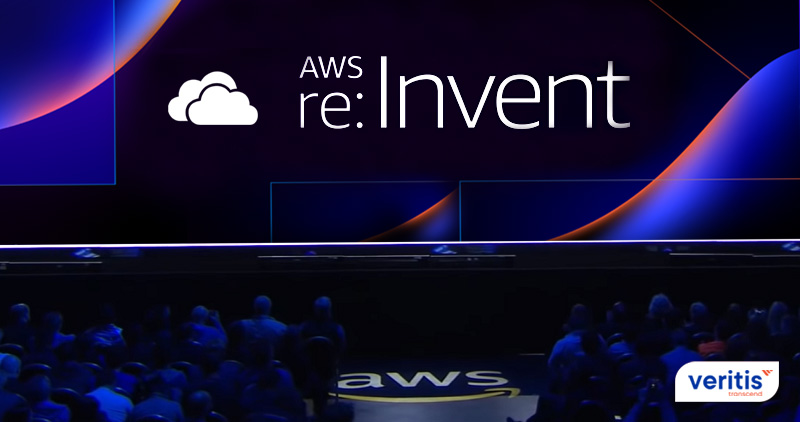 Amazon has set out to reinvigorate its cloud offering, Amazon Web Services, as the American giant has announced various new features. The features were unveiled at the re:Invent 2021 event in Las Vegas, USA, both in-person and online.

The event, held from November 29 to December 3, featured entirely vaccinated attendees. re:Invent 2021 is a significant event as Amazon has undergone many leadership changes.

Let’s look at what all great features AWS is set to boast. 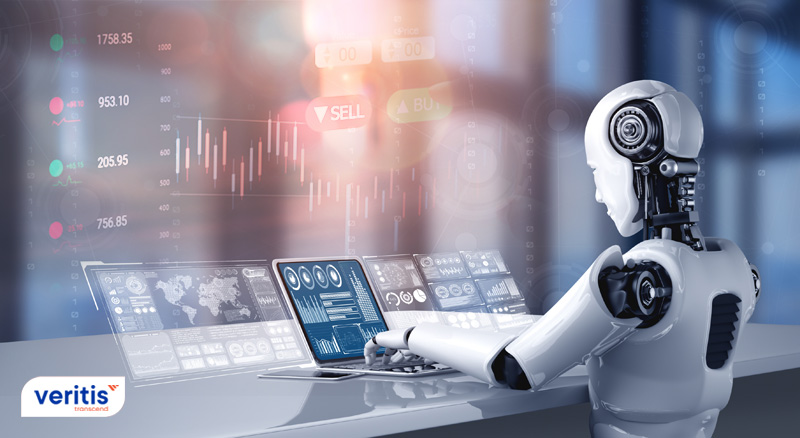 Amazon, and its competitors, are doubling down on machine learning and artificial intelligence (ML and AI), and rightly so. Predicting the emerging needs is what AI for Data Analytics (AIDA) is proficient at. AIDA has been tailored for business users who are not entirely fluent in data science by helping them with customer churn predictions and providing the forecasts for operable costs of existing customers.

The work execution is bettered as the clients can harness the insights to regulate manpower and logistics. AIDA comes packing with its interface and boasts of services honed by technology partners of AWS.

AWS has redone the partner program, which takes away the focus from the tech and consulting partner-type models by shining light on what the partners have to offer. In addition, the partners will be offering their services in a streamlined manner as they can enroll in multiple paths.

The final slot is for partners that recruit and help businesses develop and resell AWS solutions. The overall mission of the new partner program is to simplify engagement and increase benefits with enhanced partner access.

The companies that register with AWS Partner Network get a dedicated partner portal paired training discounts, among other benefits.

The Energy Competency feature is now generally available for AWS. The feature, which was launched at the Energy Competency 2020, already has 32 partners adopting it as the competency program is set to improve customer’s asset operations and better energy efficiency. AWS stated that technical validation is required to achieve competent practices in the energy industry. 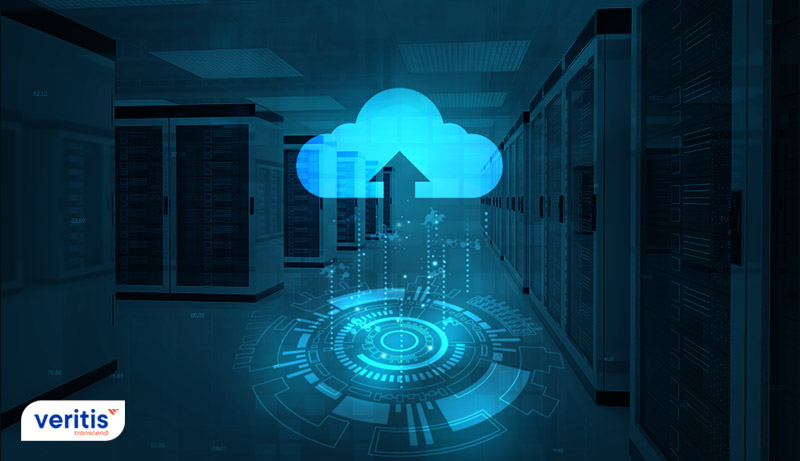 AWS has reinvented the migration process by releasing the migration and modernization competency where the partners get to flaunt their validated solutions to their customers. AWS had announced this feature in 2020, and now, after much ado, they released the final version to the customers of the cloud.

The customers who subscribed to this feature can modernize their clients’ assets with automation in a few weeks. Containerization and modern techniques are ingrained in this competency feature to make automated re-platforming and refactoring possible.

The feature houses five areas of expertise ranging from discovery to recommendation expertise. Deloitte, CloudHedge have already subscribed to this feature.

GameDay is a learning exercise that promotes collaboration by allowing developers to test their AWS skills. In addition, subscribers of GameDay can stretch their legs as they can now explore AWS services, architecture patterns, and group collaborations.

AWS has also added GameDay League, which allows teams from all around the globe to hone their AWS skills by increased collaboration on the simulated AWS Management Console. In addition, the Quests Development Kit of GameDay is sweetening the deal, where subscribers can integrate solutions ingrained with real-life scenarios. The integration allows the subscribers to gain a hands-on experience by setting on intuitive ‘Quests’, giving the participants a chance to better AWS skills. 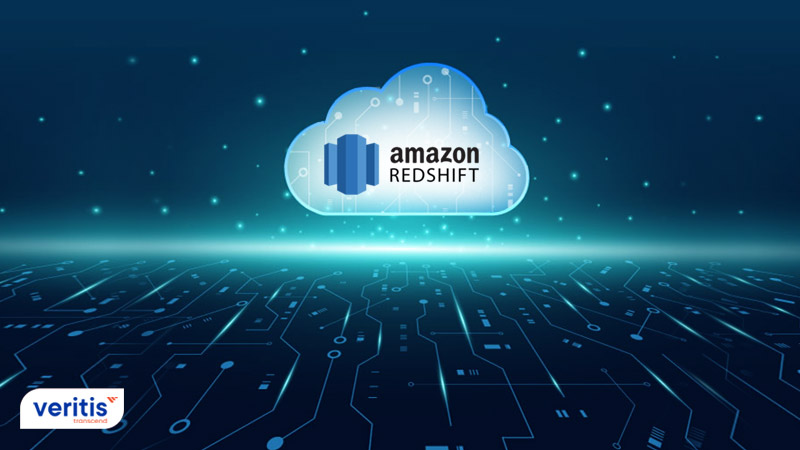 Redshift is a handy feature that allows users to locate the required data from the mountain load. It is a completely managed data cloud service to acquire insights about their businesses. Redshift has been enhanced with Data Exchange, which will be generally available soon.

AWS General Manager Stephen Orban said, “They can take a copy if they want, but they don‘t have to, and know that they’re always using the latest data that the provider has to offer since they’re operating on the same copy in the Redshift instance.”

AWS released this feature for public preview in October, and FactSet is one of the initial customers of this feature.

While there were many other features of AWS, these were some show stealers of the re:Invent 2021. However, it is tough to understand these features as they are relatively new.

This is where Veritis comes in. Our in-house experts who are well-versed with AWS have guided various clients ranging from Fortune 500 to emerging enterprises to scale the cloud. So, reach out to us today and enjoy the new range of AWS services that are set to boost productivity and profitability.