Amazon Web Services (AWS) has posted yet another thumping performance. For the second consecutive quarter, the cloud technology has amassed huge profits. However, Amazon has missed Wall Street analysts’ quarterly estimates despite raking in a net profit of USD 7.8 billion. The disappointing performance of the online shopping giant was attributed to global customers’ lives returning to normalcy after the pandemonium created by the COVID-19 outbreak.

AWS’s revenue has skyrocketed to USD 14.8 billion with the y-o-y growth rate standing at 37 percent.

“AWS has been 15 years in development, and we think our scale and experience really pays dividends,” Amazon’s CFO Brian Olsavsky said. “If you look at the last quarter, AWS had more revenue quarter over quarter and year over year than any quarter in our history. We’re now a USD 59 billion annualized run rate business, and that’s up from USD 43 billion at this time last year.”

The CFO opined that the AWS division was performing well by sporting new features. “It’s matching up well with a renewed emphasis on getting to the cloud by a lot of companies out there,” he said. “And when they’re looking to make that transition, it’s giving up control and…choosing a partner for the long haul, and we’re proud that companies choose us for that journey.”

AWS’s revenue growth was bolstered by the recent migrations of significant companies, which range from Bell Canada to Ferrari. In addition, Olsavsky noted that the excellent performance of AWS’s broad range of clients helped the cloud tech grow in size and revenue.

“AWS customers recognize that the move to the cloud is very positive for their businesses in the medium and long term,” Olsavsky stated. “Disruptive economic events like COVID have caused many people to step back and think about how they want to change strategically, and many have come to the conclusion that they do not want to own and run their own data centers. They see that they can save money and gain agility and innovation by moving to AWS.” 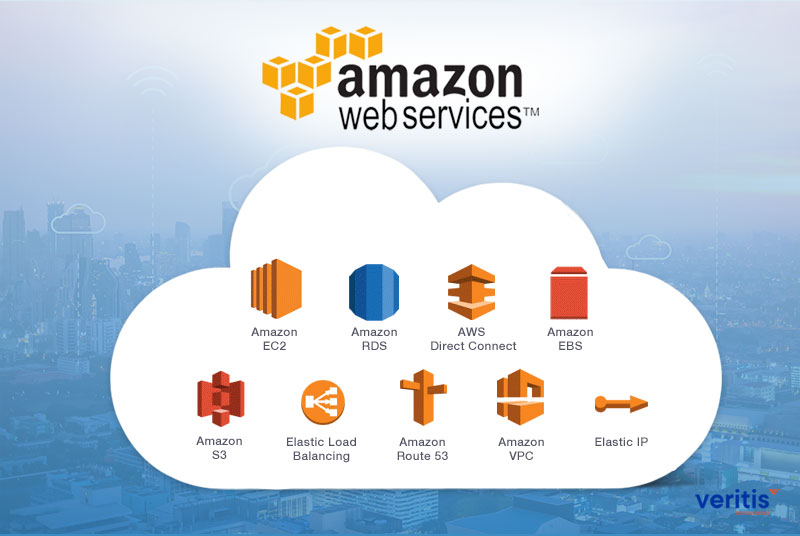 Amazon’s latest CEO Andy Jassy stated that AWS has grown as more companies across the globe decided to digitally transform their business solutions with AWS.

Amazon’s cloud tech’s second-quarter 37 percent is encouraging as the growth rate of AWS was fluctuating throughout 2020.

“Last year, there was a lot of effort by companies to limit their spend and operate more efficiently as we were all plunged into a kind of an unknown demand curve,” Olsavsky opined. “Some industries were hurt worse than others. We actually worked very hard with our customers to help them lower their demand for AWS services as best we could to match any new demand patterns. We also helped people scale very quickly. Companies like Disney+, Netflix, and others were glad that AWS was there to help them scale meet volume very quickly. So there’s a lot of mixed bag there.”

The top cloud providers, AWS, Azure, and GCP, continue to retain their positions as the market shares were essentially the same. AWS is still the cloud market leader with 33 percent market share, while Azure claimed 20 percent. On the third rung was GCP with 10 percent.