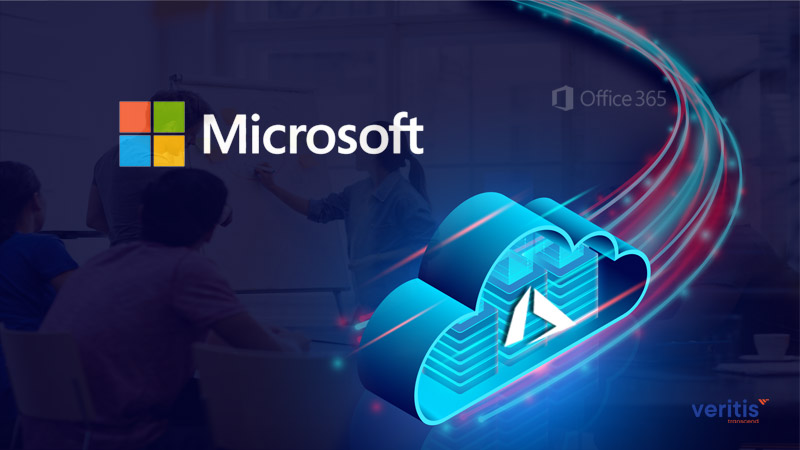 Microsoft has issued a statement that the Active Directory of Azure had run into multiple problems which blocked users from authenticating the Azure apps and using the cloud services.

The American giant stated that “customers using an Azure Active Directory or Microsoft account may experience authentication issues when trying to access Azure, Dynamics 365, and/or Microsoft 365.”

“We are aware of this case and are actively investigating,” Microsoft said.

The outage cropped up before 12:30 PM EST and continued for an hour after. It appears Microsoft expected its Azure Active Directory to suffer outages as it recently incorporated an Outage Mode to mitigate such incidents.

However, some of the users complained of inaccessibility as substantial amount of Azure services were irresponsive. These services include Microsoft 365 admin center, Exchange Online and partner portal.

The software giant acknowledged that some of the Azure services were indeed inaccessible. The only silver lining of the situation was that active sessions were not adversely affected. Microsoft stated, “Active sessions may not be affected by this issue,” which meant the inactive sessions bore most of the brunt. 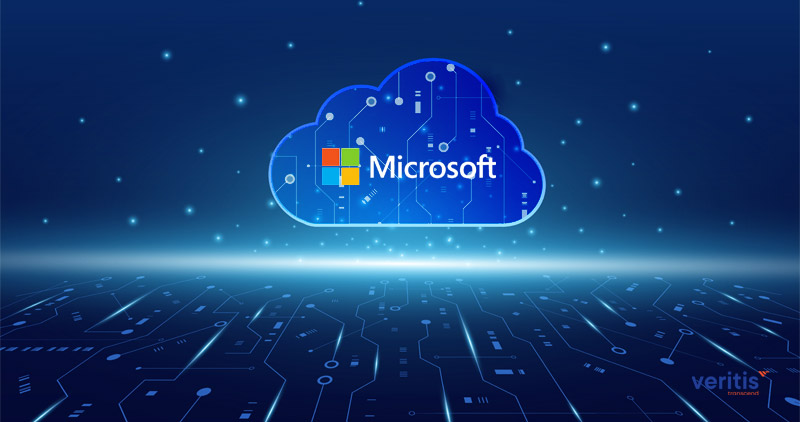 Microsoft claimed that the affected services crawled back to normalcy at 1:52 PM and that it got affirmative feedback from the affected users about the Azure services restoration around 2:11 PM.

This is not the first time Azure’s AD went comatose. The Microsoft product suffered multiple outages in 2021 and the incidents affected various users and its Azure applications. These incidents underscore the importance of having backup options in hand.

Most companies choose to outsource their critical business loads to Veritis. Our in-house experts don’t cut corners and instead fire on all cylinders. From hybrid to multi-cloud, Veritis has enough firepower to fend off outages and keep your businesses running. Most of the Fortune 500 clients are already reaping the benefits of our services.

Reach out to us and walk away with a solution which is resilient to outages.