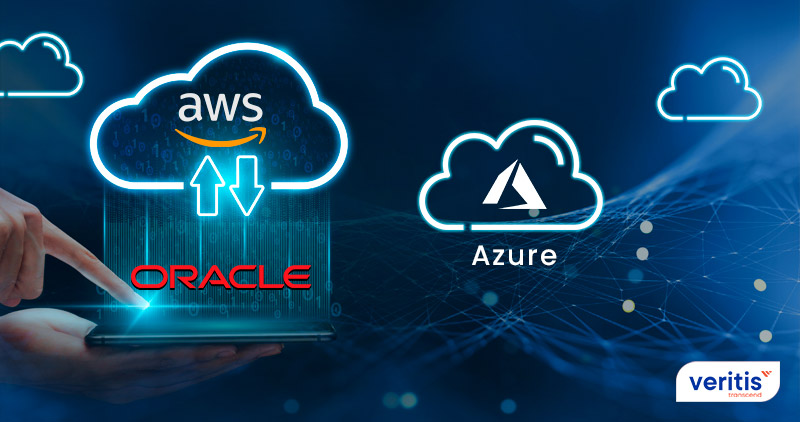 In a surprise move, Oracle has become Amazon Web Services’ latest client. Once AWS competition, Oracle’s Larry Ellison has become the biggest cloud’s client as part of his strategy to make Oracle databases available on various cloud platforms. With AWS’s most expansive user base, Oracle has joined forces with its competitor.

Larry made this partnership public by mentioning it on the earnings call last week. Emphasizing the significance of customer choice, Larry said that Oracle’s MySQL HeatWave database would be available on AWS.

“Our job is to give our customers the ability to choose application and infrastructure technology from multiple cloud providers and then have those different clouds coexist and interoperate. Multi-cloud interoperability is an important step in the evolution of cloud computing,” Larry said. 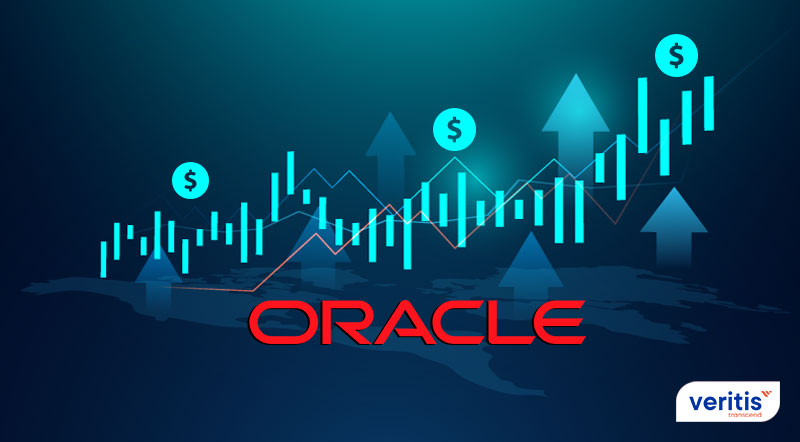 The alignment with AWS is a bold and intelligent move as AWS customers can now access the Oracle databases much more swiftly than they used to. With this move, Oracle is taking cognizance of its customers and offering them the flexibility to operate in the environment of their choice.

Larry opined that Oracle’s growth would only become better and bigger with their customers now having the freedom to use their apps and cloud infrastructure, which suits their requirements. “Multi-cloud interoperability is one of the reasons our infrastructure business is booming, growing over 50% in US dollars and almost 60% in constant dollars. We expect Oracle’s total cloud business to exceed a $20 billion annual run rate next year.”

MySQL HeatWave Vice President Nipun Agarwal reiterated the same, who affirmed that Oracle is now a paying client to AWS. He elaborated that MySQL HeatWave billing will be done through Oracle, and the company shall pay AWS for every utilized resource.

On the earnings call, Larry Ellison went on to defend his decision about collaborating with AWS and that the strategy was pertinent to promote Oracle’s growth in the multi-cloud era.

“I know a lot of people for years have been concerned about whether Oracle can sustain its leading market share in the database business,” Ellison said.

“Customers have choices but they’ll also be able to choose between, let’s say, Amazon’s Aurora or Oracle’s MySQL HeatWave. They’ll be able to choose between Snowflake or the Oracle Autonomous Database. I think as long as we’re available in multiple clouds, we’re going to be very strong and very, very competitive against these other companies and these other technologies.”

In other news, Microsoft has firmed up its stance when it comes to its space offerings. The launch of a brand-new service dubbed Azure Orbital Cloud Access into private preview with clients in the US government was revealed by officials on Wednesday.

Enterprise IT professionals that require access in remote locations with few choices are the target audience for Azure Orbital Cloud Access. It is primarily aimed at users who cannot tolerate even a little downtime, such as first responders.

Ingeniously prioritizing traffic via fiber, wireless, and satellite networks is the goal of Azure Orbital Cloud Access. Customers may access Microsoft cloud services everywhere Starlink is operational because SpaceX’s Starlink network with Azure Edge devices receives priority network traffic. Since the start of the project, SpaceX has emerged as one of Microsoft’s most important partners for Azure Space.

By fusing 5G and satellite communications through its Azure Orbital services, Microsoft is also working with partners to make it simple to integrate satellite-based communications into business cloud operations. Helping satellite suppliers virtualize their analog systems is the ultimate objective. Azure cloud is available to businesses beyond the space sector as well. This applies to businesses that serve both public and private sector clients in agriculture, energy, telecommunications, and government markets. Additionally, it’s for any customer who needs bandwidth or remote access.

Lear More About Our Cloud Offerings