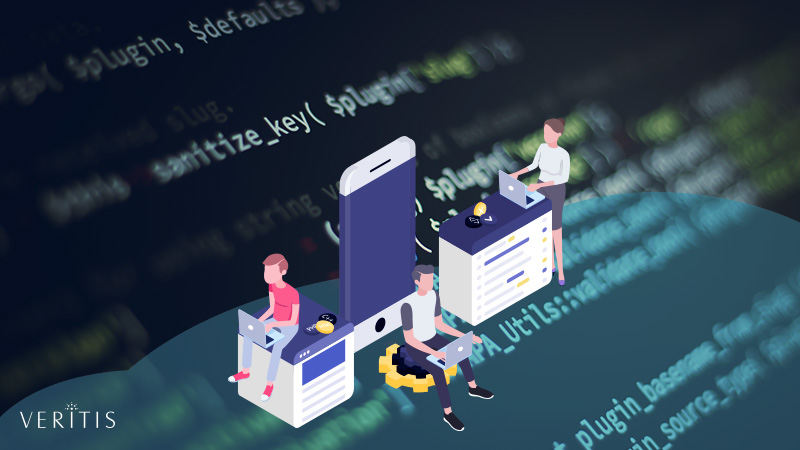 This translated into the rise in demand for faster innovation, followed by early product development, release and time to market. To meet the speeds, different phases of SDLC had to accelerate their respective delivery mechanisms.

And, here is where automation arrived as an advantage in accelerating and streamlining the internal processes.

The role of automation is much spoken about in software testing, referred to as ‘Test Automation’ and ‘Automation Testing’.

While ‘Automation Testing’ is a software technique that tests and compares the actual outcome with the expected outcome, Test Automation is the process of automating repetitive and other testing tasks that are tough to perform manually.

Test Automation has a crucial role in detecting bugs, automating repetitive tasks and improving execution speeds, etc. with the sole intention of reducing the time to test a software.

But to fact, a successful testing process is the combination of automation and an effective testing strategy. 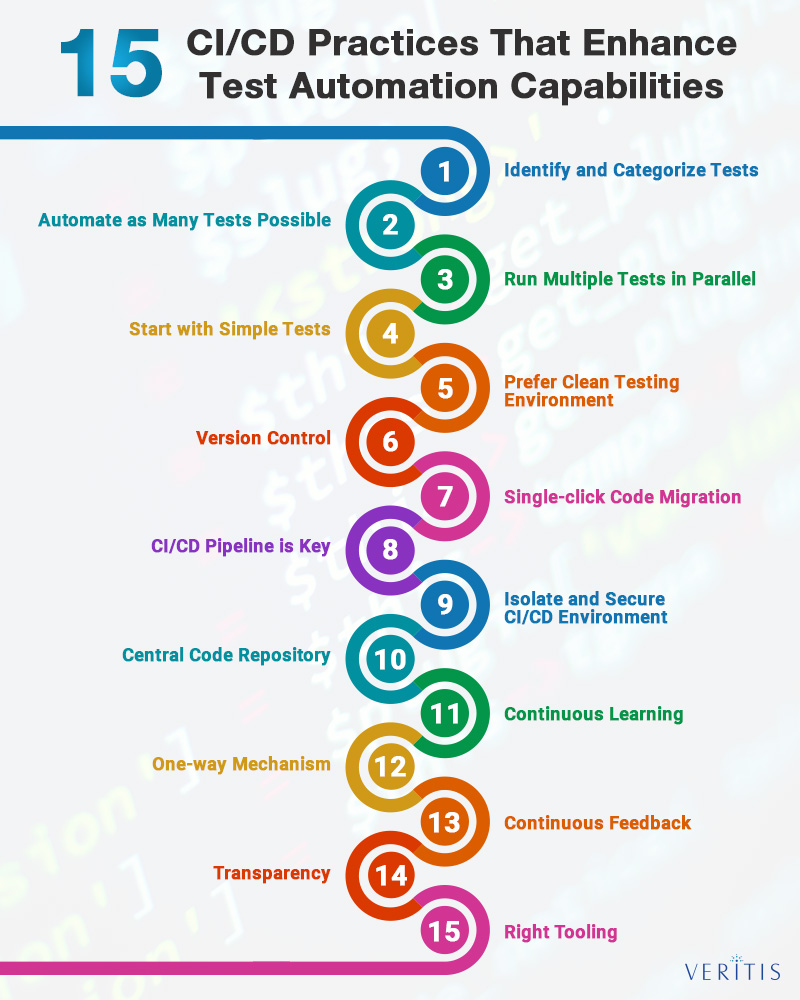 All tests cannot be automated every time, while some test cases work well with the manual process. It is important to identify and categorize the test cases that can be automated, by frequency and skillset.

Test cases with high frequency consume time, personnel and resources, and are also prone to human errors. So, automating them improves efficiency and eliminates possible errors.

This set of test cases demand a high skillset and additional resources. This involves reliance on specific test experts and will be a challenge in case of emergencies. Automating them eliminates the challenge of dependency and makes it easy for anyone to run them once automated.

2) Automate as Many Tests Possible

Develop an effective testing strategy with a detailed understanding of all processes. Categorize the test cases by manual and automation testing requirements. Test cases that are frequent and require special skills are ideal for automation. Automate the maximum possible.

Issues/flaws missed out in previous releases often come up while executing tests on apps. This situation naturally demands root cause analysis, which can often consume more time and result in missing features in the production environment. This is where its recommended to roll back the changes that developers implemented to fix issues in the previous releases. To do so, you need a version control system.

Migrating code changes between environments is a tough task and usually consumes time and effort. Automated procedures like single-click code migration can do this for you without much effort, alongside reducing conflicts between operations. Embedding such a procedure into infrastructure boosts operational and production capabilities.

The CI/CD pipeline plays a significant role in ensuring the successful movement of code changes through automated testing cycles and further to staging and production. Establish comprehensive testing practices along the pipeline and ensure the pipeline is clean, efficient, fast and reliable.

Considering the access that a CI/CD infrastructure has to critical components such as credentials, data, apps, etc., it’s important to safeguard CI/CD environment from cyberattacks to avoid any significant loss or process shutdown. To keep it secured, its recommended to isolate CI/CD environment and control access (exempting developers) to certain assets.

Given the fact that SDLC involves different phases, learning from previous projects can help you avoid similar instances in the future. This requires deep analysis, evaluation and documenting of techniques used, best practices, gaps and everything about earlier cases, to streamline and improvise future processes.

Make sure the CI/CD pipeline is the only mechanism to run your process chain. Working in the CI/CD pipeline involves implementing best practices that apply to the entire process chain. Any changes to any of the internal processes adhere to the standard and policies set for the entire pipeline. Any failure prevents the process from moving to further stages until its rectified. The resultant would be the clean code pushed to the production.

Perfect sync among teams is very important to ensure success. Giving regular status about test cases, the continuous integration practices boost transparency in the process chain. This naturally results in increased team collaboration and enhances the quality of testing and overall efficiency.

While the above factors show the path for successful test automation through CI/CD pipeline, the right tooling plays a crucial role in this journey. It’s important to choose the CI/CD tools that can perform any kind of testing function. Looking for such effective tools avoids deviation in the mid of product development. 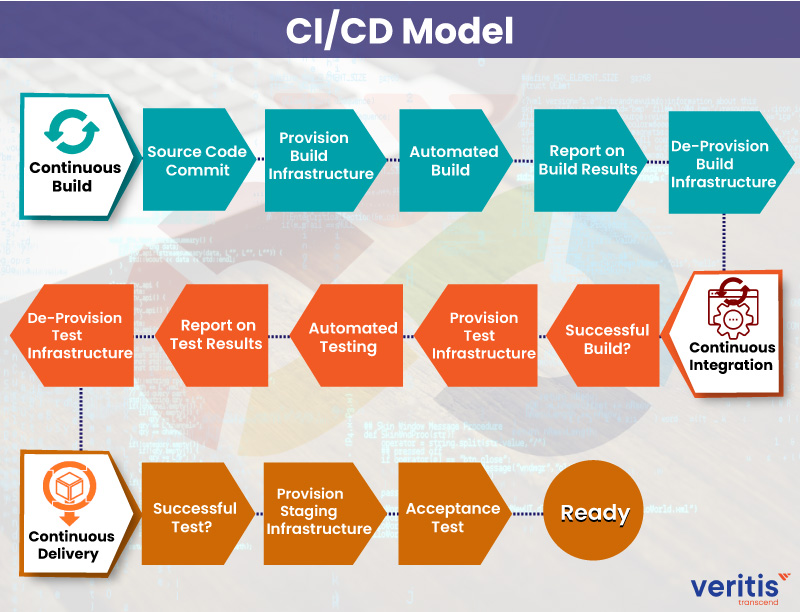 Get on your Development and QA teams to implement these best practices and achieved enhanced automation capabilities in development, testing and deployment cycles.