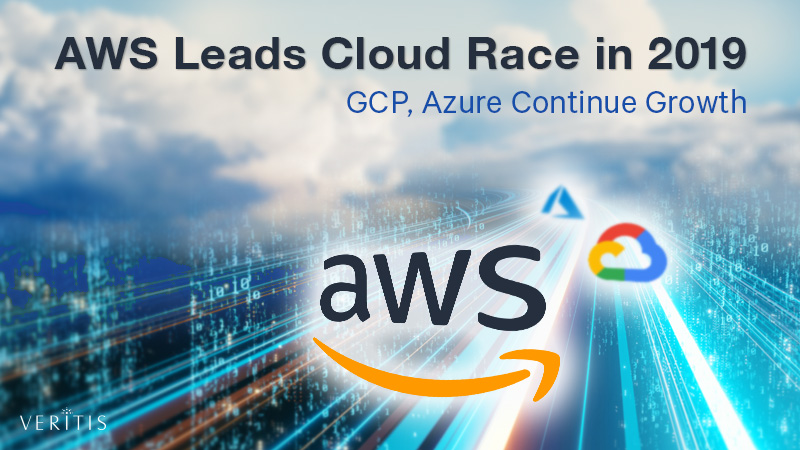 Amazon Web Services (AWS) has been on the growth path since it was launched.

AWS has seen a wider adoption over the last two years, maintaining a competitive edge over Google Cloud Platform (GCP), Microsoft Azure and others.

The full-year revenues were recorded as USD 35 billion, which is over 36.5% rise over the 2018 complete year.

Also Read: AWS Vs Azure Vs GCP – The Cloud Platform of Your Choice? 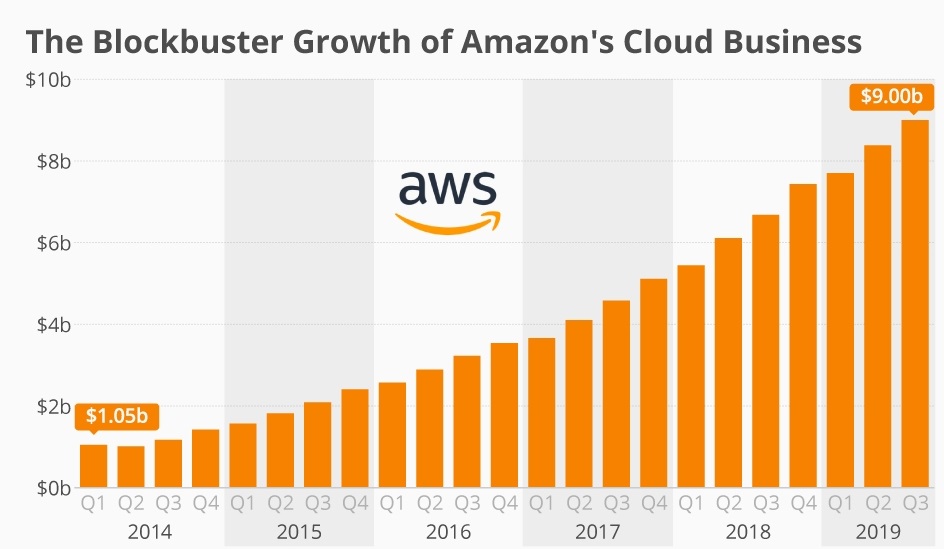 “We had a larger dollar increase in revenue both year-over-year and quarter-over-quarter – so we’re very happy with the progress of the revenue and our adoption and acceptance by customers,” Brian adds.

Meanwhile, Google Cloud’s growth was a little higher than that of AWS in the Q4 of 2019, recorded as USD 10 billion.

However, GCP couldn’t go beyond Microsoft Corp. that reported better-than-expected revenues in the second fiscal quarter, majorly due to a 62% rise in Azure infrastructure services.

“It was good to see Google break out its cloud revenue, but even more transparency would help. For instance, how much of that cloud revenue is G Suite versus infrastructure as a service and platform as a service? It does confirm that AWS is a giant which, based on its annualized number, is at USD 40 billion, four times larger than GCP,” says Patrick Moorhead, principal analyst at Moor Insights and Strategy.

“We have been constructive about GCP under Thomas Kurian, think this will have turned out to be a critical foundation year, and the narrative continues to improve in 2020 and beyond,” says an analyst.

Another analyst mentions the possible expansion of the GCP ecosystem, supported by partnerships of large enterprises, making it closer to the end-users of such enterprises.

They also hint about the possible rise of Google’s hybrid cloud service Anthos owing to its ability to run applications on any cloud or on-premise model. Alphabet’s CFO says the unit has a USD 11.4 billion backlog in 2019, majority of which is related to GCP. 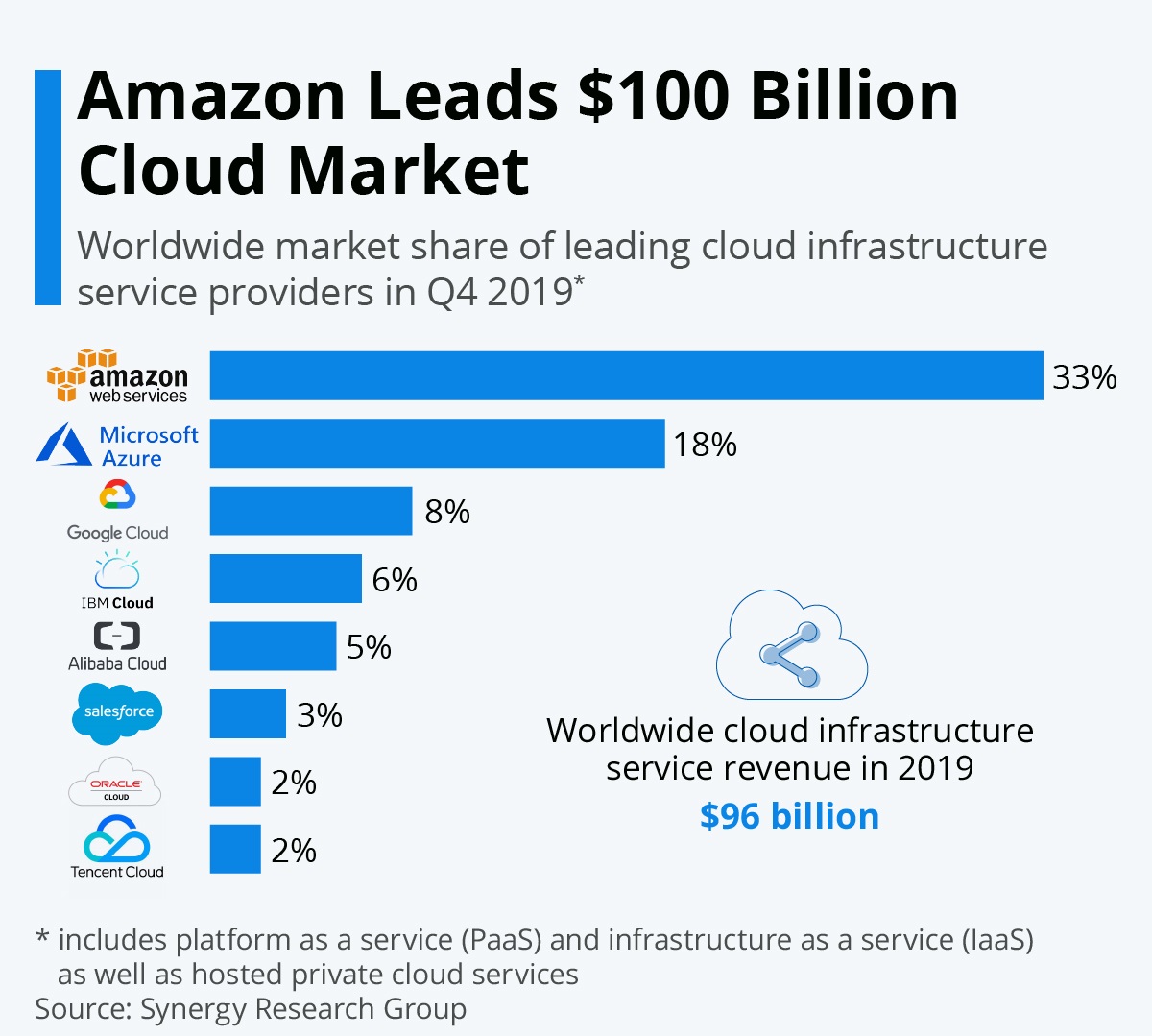 Will have to wait and watch to know who will lead the 2020 cloud race!