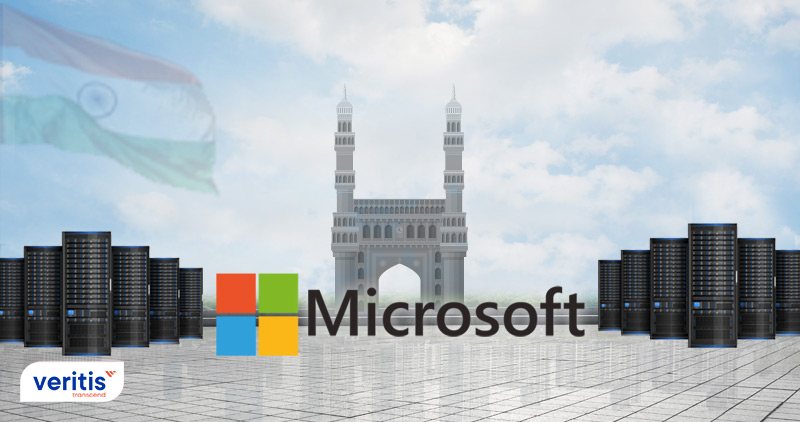 Microsoft is planning to establish its largest India data center in the city of Hyderabad, the US tech giant announced on Monday. Collaborating with the government of Telangana, the multinational software firm has unveiled its plans to invest INR 15,392 crore (approx. USD 2 billion) in the region, and it has also acquired land across three sites – Kottur, Ellikatta, and Chandanvelly. 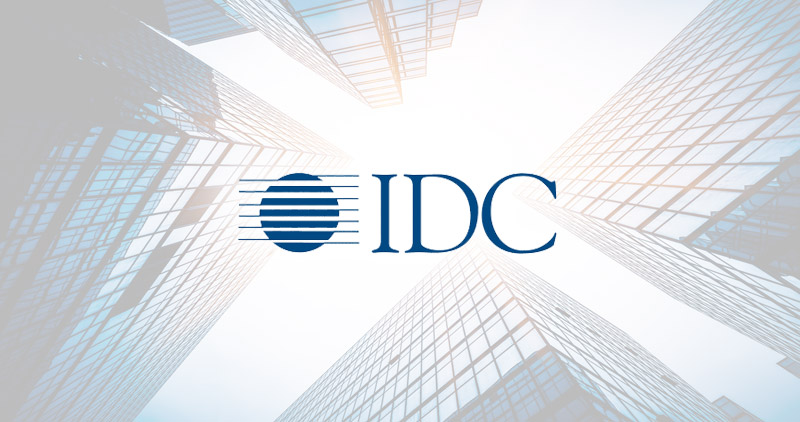 According to the IDC, Microsoft data center regions in India witnessed USD 9.5 billion revenue to the economy over the period of five years between 2016 and 2020. It also reported that 1.5 million jobs were included to the economy, along with 1,69,000 new skilled IT jobs. The research firm is also estimating the cloud service market in India to grow USD 10.8 billion (approx. INR 83,118 crore) by 2025.

Telangana is one of the biggest markets for the Indian IT sector, accounting for a maximum share of India’s revenue. It has projected revenue growth of 7 percent year-over-year at USD 67.4 billion (INR 5 trillion) for the Indian IT sector in 2021. The President of Microsoft India, Anant Maheshwari, said “Cloud services are poised to play a critical role in reimagining the future of business and governance and enabling overall inclusion in the country. The new data center will augment Microsoft’s cloud capabilities and capacity to support those working across the country. It will also support new entrepreneurial opportunities while meeting critical security and compliance needs. The new data center region is a testament to our mission to empower the people and organizations of India to achieve more. We are pleased to be collaborating with the Government of Telangana on this major milestone and we deeply appreciate their support.”

Telangana IT minister, KT Rama Rao (KTR), said “I am extremely delighted that Microsoft chose Hyderabad as the destination for its largest data center investment in India. This will also be one of the largest (FDIs) the state has attracted. Microsoft and Telangana have a long history, with Hyderabad hosting one of the largest Microsoft offices in the world, and I am happy to see the relationship grow.”

Microsoft’s largest data center in Telangana will help the customers to gain faster access to Microsoft cloud, including Microsoft Azure with first-class data security, privacy, sustainability, and manages to store data across the country. US tech giant has 14,000 partners, and it works with over 3,40,000 leading companies in India.