A Guide to Tekton and Its Reusable Pipelines 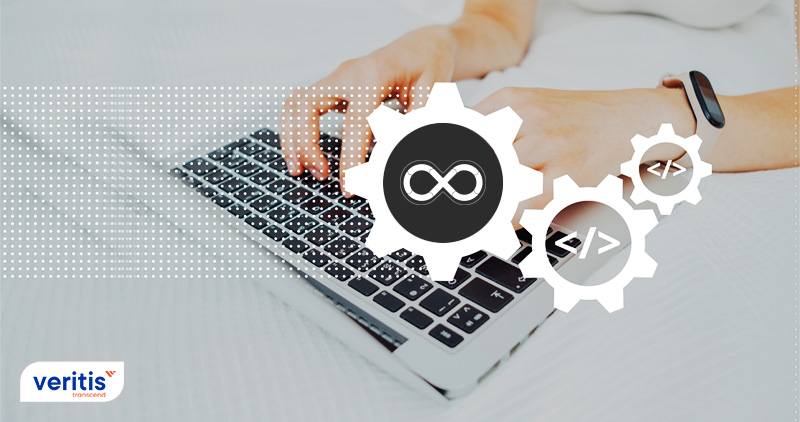 Cloud computing has revolutionized the way we operate and live our lives. Before the cloud, computers and the world web were not utilized as much as now. Thanks to the cloud, and its various advantages, enterprises worldwide underwent a tectonic change, and it encouraged the development of another production approach: DevOps.

DevOps is one of the most significant paradigm shifts that the world has experienced, and it has bettered the production process by merging the development and operations teams. While they seem different, these approaches have catalyzed each other’s growth and global proliferation.

One of the integral components in DevOps, which is supported by the cloud, is Continuous Integration and Continuous Development (CI/CD). This pipeline propagates perennial development of the project, which is rolled out as iterative deliverables. Unfortunately, while the concept sounds fascinating, CI/CD pipelines are easier said than done.

The DevOps engineers would know how messy CI/CD pipelines are. From an inexplicable jumble of complex tools to integrations and changes which require a special team of engineers to track the project changes. This goes against the very fundamentals of CI/CD as this concept is all about making productivity a cakewalk.

One of the biggest impediments that stunt the progress of this pipeline is a large project which houses various variables and subsystems. From containers to Kubernetes, various components don’t gel well with the CI/CD concept, as the project team would be using more than a handful of tools at any given instance. This usage peppers enough chaos for the DevOps team to clutch their heads and lead them to second guess their strategy.

Thankfully, there is a solution to this messy problem which is Tekton. So, without much ado, let’s delve into what this solution is all about.

Useful Link: A Guide to DevOps Implementation on Google Cloud 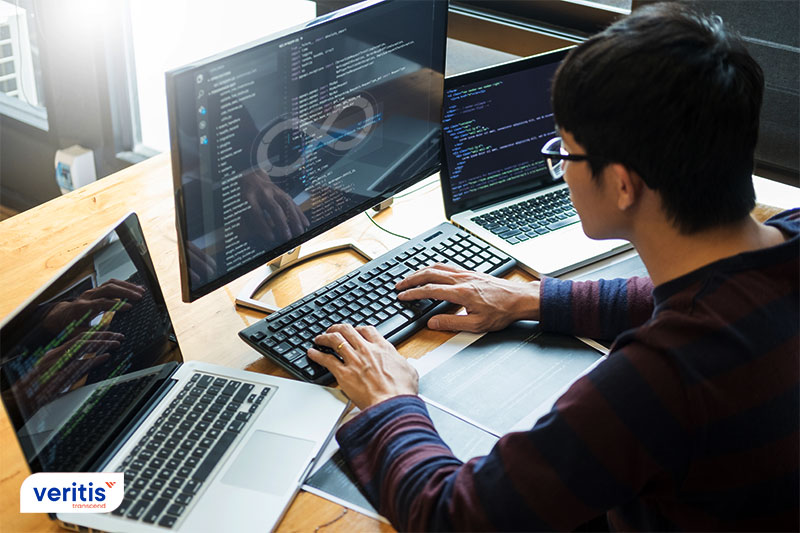 One of the primary likable traits of Tekton is that it is open-source. It is a tool that aims to better the CI/CD systems by lending the required support to DevOps. While most cloud vendors have the same tools, Tekton is a class above the others as it allows the DevOps members to create CI/CD pipeline which is serverless and scalable from the initiation. The cloud-native supportive tool lends unparalleled flexibility and compatibility.

Tekton is compatible with Jenkins, Skaffold, Knative, and other CI/CD tools. It doubled down on the CI/CD streamlining by being compatible across all major cloud vendors, environments, and programming languages. As one may have guessed, it is backed by the Linux Foundation, which has doled out many popular open-source projects.

Cutting to the chase, Tekton simplifies and streamlines the CI/CD approach by creating reusable pipelines which rely on Kubernetes CRDs to achieve simplicity.

The open-source tool is all about simplifying the existing concept rather than creating a new concept that would confound the already burgeoned DevOps team.

Useful Link: What is Azure DevOps and How it Helps Businesses Drive Growth 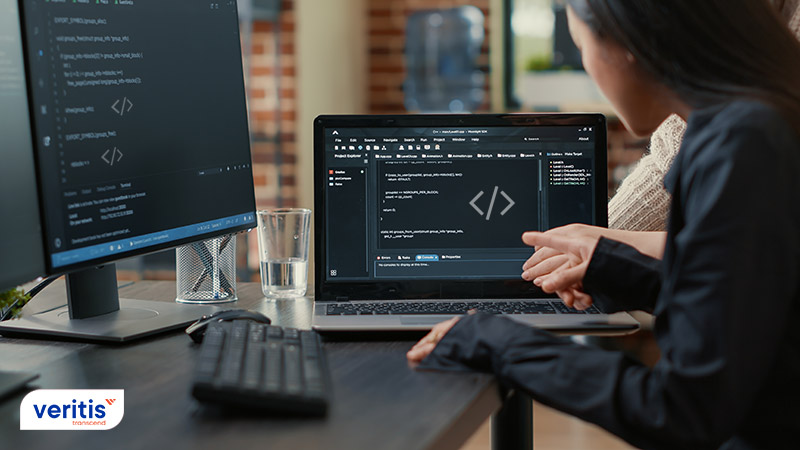 One of the critical ingredients of a successful strategy is mapping out the essential steps which need to be carried out. Tekton helps the DevOps members list what is required to be performed and how. Tekton’s simplified approach enables this seamless execution. Let’s explore the tool’s unique strategy.

Although planning sounds basic, it is one of the most critical steps. Using Tekton, the DevOps team can list the steps they need to undertake. Then, using the process of the steps, the project members can define an image and required information that is pertinent for the deliverable execution.

It is not uncommon for a task to have various steps. After planning the steps in the first stage, the DevOps engineers can specify the finer tasks that Tekton has to execute. The goal can be specified at this stage. From testing to docker image execution, Tekton can handle various tasks that would typically burden the project members.

We finally arrive at the crux of the blogpost: Pipeline. The concept allows the DevOps team to detail the project process and arrange them in the order that the team should proceed. Every action item at this stage allows you to build a progressive pipeline that can house the task compromising, which would compromise multiple steps, and the completion of one task would lead to another. With Tekton’s usage, the DevOps team would achieve node control and steer the work in their direction.

Tekton’s significant advantage is its compatibility. Tekton gels well with AWS, Azure, and Google Cloud. The open-source tool runs natively on K8s, and it requires one to have the K8s cluster version 1.15. Users will also have to enable Role-Based Access Control (RBAC) and lend the user cluster-admin status.

Tekton demands the usage of Persistent Volumes (another K8s feature), which is pertinent for using CI/CD pipelines. However, this is not a big deal as some of the K8s engines like GKE come with an enabled Persistent Volumes option. One can also choose Tekton to choose Google Cloud Storage bucket or the respective buckets available in AWS and Azure.

However, one should acknowledge the storage options of Tekton shall affect the performance of the tool. One of the other benefits of using Tekton is that it works on all three major operating systems: macOS, Windows, and Linux.

One should know that AWS, Azure, and Google Cloud have undertaken enough efforts to support Tekton. In addition, Google Cloud has gone the extra mile to sponsor Knative, which encourages Tekton integration overall. IBM Redhat is also pitching its efforts for Knative’s progression, and it is clear that the industry has recognized the potential of Tekton. 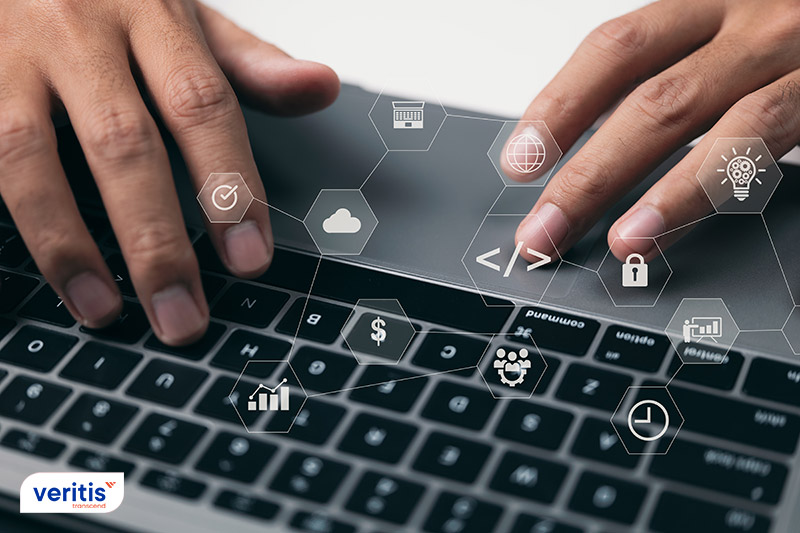 Continuous betterment of projects is now a crucial aspect as that is one approach to keep the solutions relevant. Tekton will be of the components which would drive your growth. It is essential to understand that CI/CD is just one of the DevOps components and that the production approach has a lot more packing underneath its hood.

Veritis, with its able group of DevOps experts, has guided various companies to embrace their true potential by integrating their existing workflows with DevOps. So, without further ado, reach out to Veritis, and become DevOps ready!