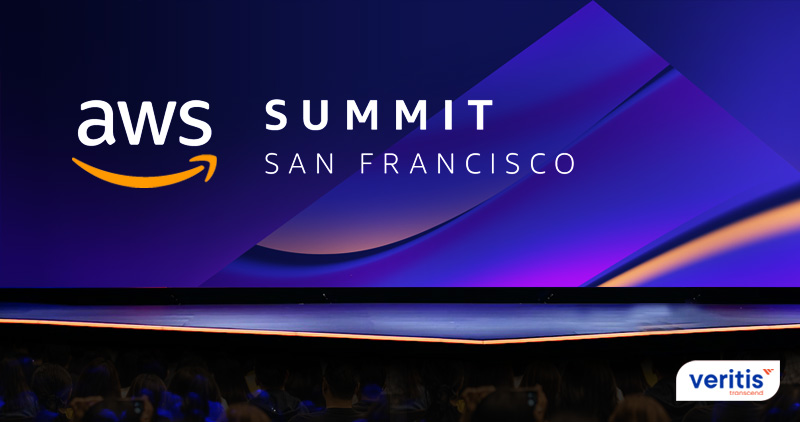 Amazon Web Services (AWS) unveiled a raft of presentations on Amazon Serverless v2, Amplify Studio, IoT TwinMaker, and AWS Glue cloud solutions at the AWS Summit event held in San Francisco. Dozens of vendors, and a huge number of attendees have gathered for this AWS event.

“We hire builders who are always thinking about inventing on behalf of customers, looking for ways to simplify, and they don’t buy into the idea that we have to build things a certain way because it’s always as well as things are done,” Swami Sivasubramanian said.

“Amazon Aurora is the first relational database built from the ground up for the cloud. Today, more than a hundred thousand customers choose to run their database workloads on Amazon Aurora because it delivers the performance and availability of the highest-grade commercial databases at one-tenth the cost,” said Swami Sivasubramanian. 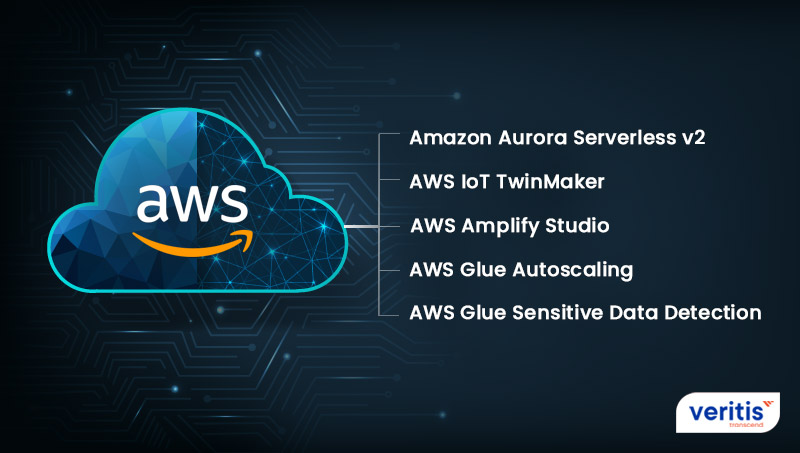 Amazon Aurora Serverless v2 scales database workloads to thousands of applications in a fraction of a second and supports even more demanding applications. In the second version of the Aurora serverless capability, the customer gets up to 90 percent of cost savings compared to provisioning for peak capacity.

Useful Link: Which Cloud has Better Private Connectivity: AWS or Azure or GCP?

AWS IoT TwinMaker makes it easier and faster for developers to create digital twins of real-world systems, including industrial equipment, and production lines. With this new tool, users can create digital twins by connecting different types of data from diverse sources without moving the data into a single repository.

Amplify Studio is a visual development environment that permits frontend developers to quickly build and ship fully customizable mobile and web applications in hours. With this new tool, developers can quickly set up a backend in a matter of hours instead of weeks.

AWS Glue autoscaling guides scale your AWS glue spark jobs depending on your data pipeline requirements. It accelerates job runs at a low price without detailed capacity planning. In addition, Glue adds and removes the executors to save the price.

AWS Glue sensitive data detection can guide you to identify a variety of personal identifiable information (PII) and other sensitive data in your data pipeline. Moreover, AWS Glue offers multiple features that are built to help protect your data.

“Sensors for equipment, buildings, and industrial processes are proliferating and generating massive amounts of data. Customers are increasingly eager to use that data to optimize their operations and processes and one way to do that is using digital twins, but they find that building a digital twin and custom applications is difficult, time consuming, and prohibitively expensive to maintain today,” said Michael MacKenzie, General Manager, IoT at AWS.

More than 1,00,000 AWS customers operate the database workloads on Amazon Aurora, and it is the fastest-growing AWS service right now. Previously, in Aurora version 1, scaling the database capacity would take up to 5 to 40 seconds, and the customers need to increase their capacity.

AWS is a cloud technology with a massive potential. However, the true depth of AWS can befuddle the inexperienced or the organizations with massive workloads. It is wise to rope in Veritis, the MSP who is the preferred choice of Fortune 500 companies and emerging companies.

So, reach out to us today and experience AWS better.