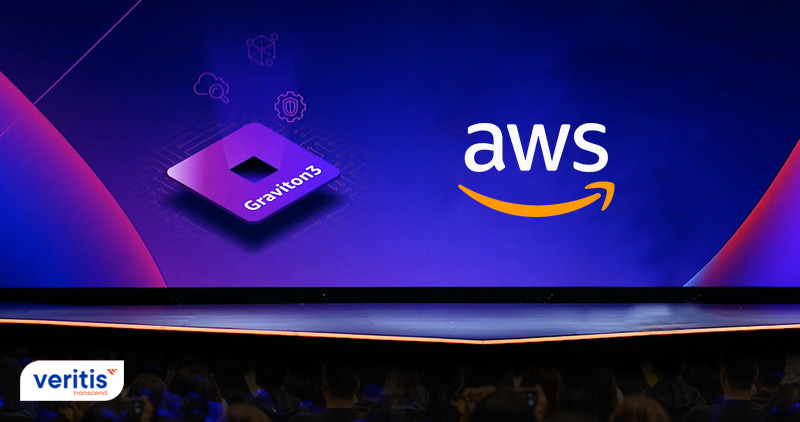 Amazon Web Services (AWS) is pulling out all the stops to gain an edge in the cloud ecosystem. Embracing the same spirit, the leading cloud services provider launched the third generation of its AWS Graviton chip-powered instances, the AWS Graviton3.

On the networking side, C7g instances offer up to 30 Gbps of network bandwidth and Elastic Fabric Adapter (EFA) support.

“Furthermore, Graviton3 uses up to 60% less energy for the same performance as the previous version.” 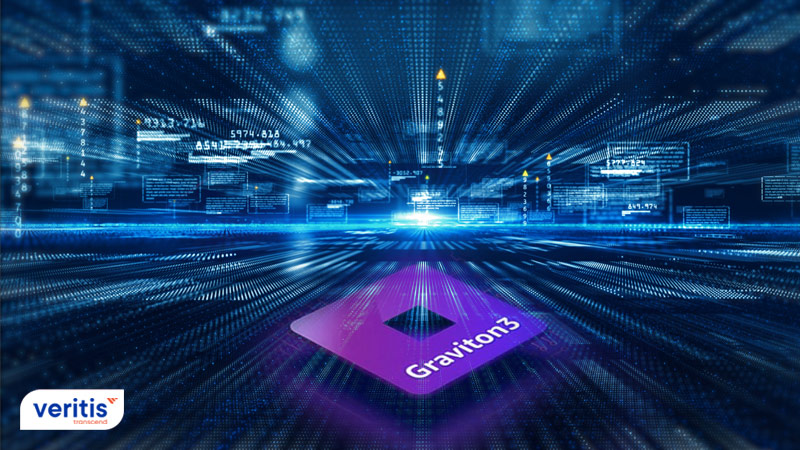 “Before return addresses are pushed onto the stack, they are first signed with a secret key and additional context information, including the current value of the stack pointer. When the signed addresses are popped off the stack, they are validated before being used. An exception is raised if the address is not valid, thereby blocking attacks that work by overwriting the stack contents with the address of harmful code,” said Jeff Barr.

According to AWS, the Graviton3-powered C7g instances come in multiple sizes, including bare metal.

The C7g instances are also equipped with DDR5 memory, the first time in the cloud industry. Compared to the DDR4 memory used in the current generation of EC2 instances, the DDR5 memory facilitates 50% higher bandwidth and consumes less power.

C7g and the I-family are the two new Graviton3-powered instances announced by AWS this week to help cloud customers better the performance, cost, and power consumption of the workloads running on Amazon EC2.

Alongside Gravition3 processors, Amazon announced Trn1, a new machine learning training instance. It offers up to 800Gbps of networking and bandwidth, making it suitable for large-scale, multi-node distributed training use cases.

Trn1 runs on Trainium, an Amazon-designed processor that offers the most teraflops of any cloud machine learning instance.